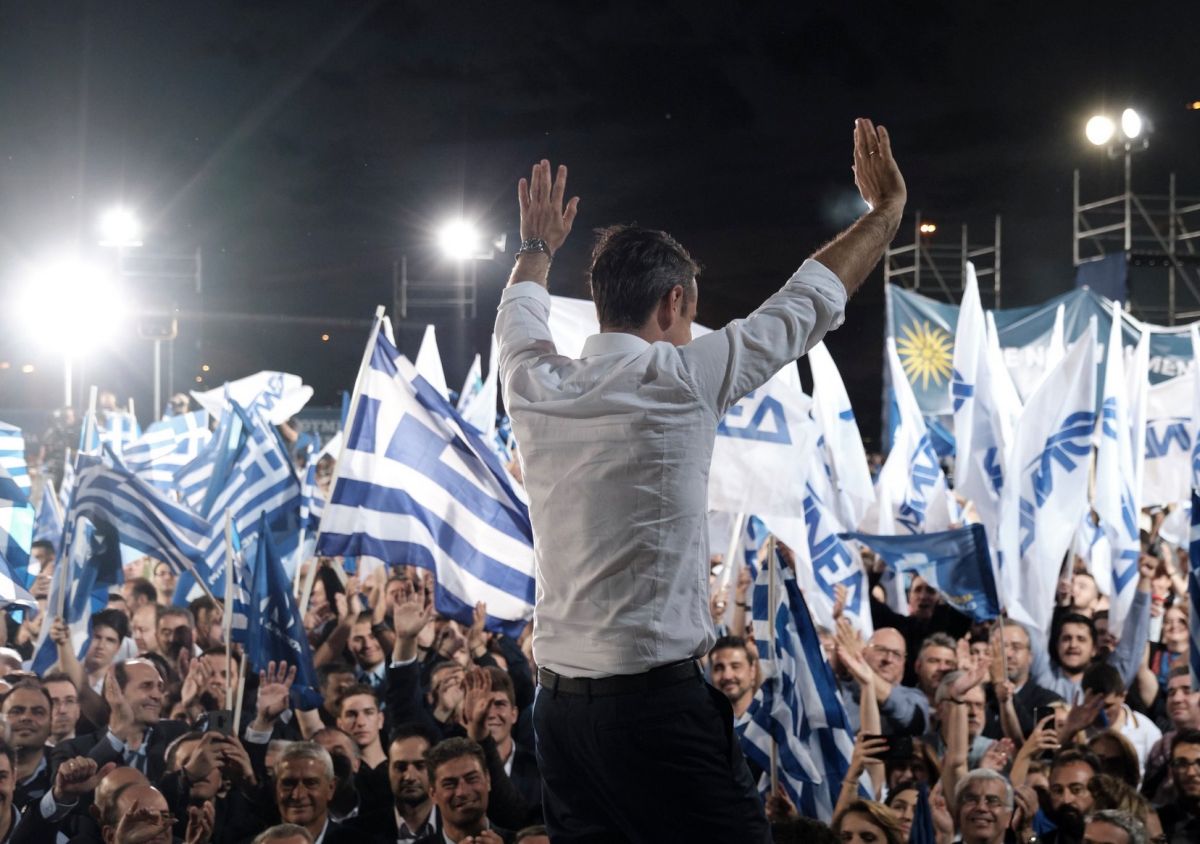 Candidates of the conservative New Democracy party clinched most regional and municipal positions in the second round of Greek elections on Sunday, which saw only one in three voters go to the polls leaving Prime Minister Alexis Tsipras’ Syriza party defeated. 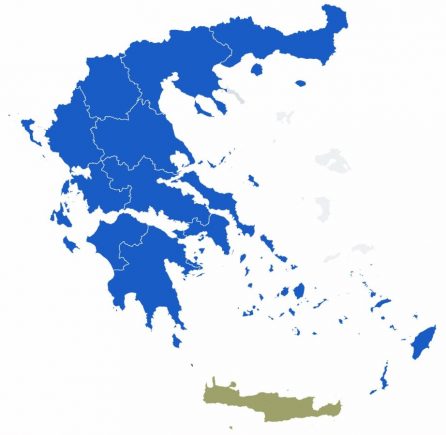 Opposition New Democracy candidates were elected in 11 of the country’s 13 regions and in most of Greece’s main municipalities including Athens, Thessaloniki and Piraeus.

According to the final results: Kostas Bakoyannis, the son of former Athens mayor and ex-foreign minister Dora Bakoyannis, was elected Athens mayor with 65.2 percent of the vote, 30 points ahead of his rival. Bakoyannis was previously regional governor of Central Greece, and had served as mayor of Karpenissi.

With regards to the regions of Greece:

Of the total 331 municipalities in Greece, only in 16 were women elected in the mayoral positions compared to 15 in 2014, with the majority elected on the islands (seven) and in Northern Greece (three).

It should also be noted that a massive 40.98 percent decided to abstain from voting in the first round of municipal elections increasing to 56.14 percent in round two on Sunday. 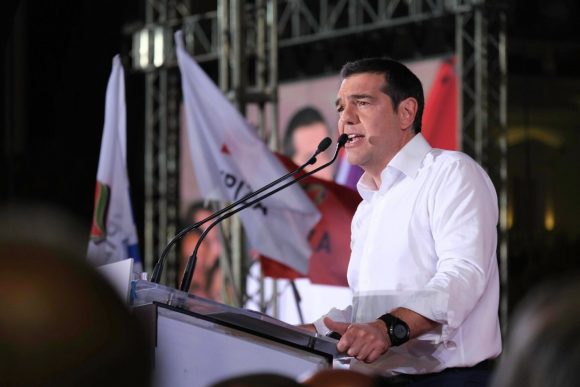 “In politics as in life it is also important to know how to lose, as well as to stand up and fight,” said PM Tsipras once the conclusive results were announced on Sunday night.

“We are now gathering our forces to fight the mother of all battles, the national elections,” he said.