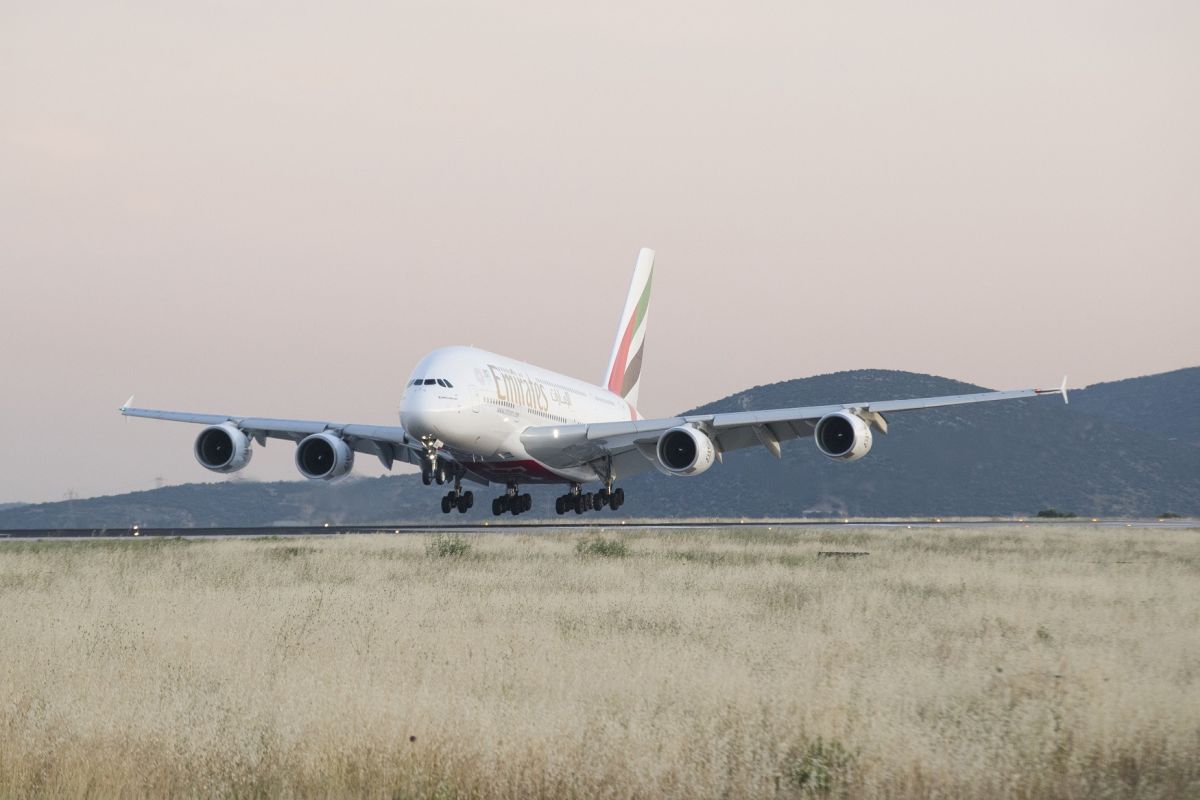 International airline Emirates is now offering Greek travelers the chance to fly on its iconic A380 until September 30 . The airline has deployed the double-decker aircraft during the peak summer travel period in order to meet high passenger demand to and from Greece. The aircraft will operate the Athens – Dubai route. 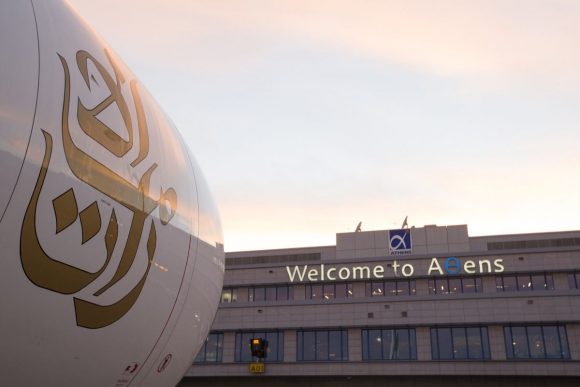 According to an announcement by the airline, the deployment of the flagship aircraft reflects the strong relationship Emirates has with the Greek market and its constant commitment to the destination, for more than 23 years.

“It also signifies that, when demand for the destination grows, the airline answers by scheduling the operation of A380 flights,” an announcement by Emirates said.

Having also been the first airline that connects Athens directly to Dubai, since March 2017, Emirates offers the only non-stop, daily, year-round service connecting Greece to the United States.

The Emirates A380 operates in a three-class configuration, with 399 seats in Economy Class on the main deck, 76 flat-bed seats in Business Class and 14 First Class Private Suites on the upper deck.

In addition to spacious seats, Emirates’ A380 offers free onboard Wi-Fi and award-winning inflight entertainment in all cabins.

The A380 aircraft landed at Athens International Airport (AIA), at 20.25 pm from Dubai, on Friday, May 31. A celebratory water cannon marked its arrival and the beginning of the commercial flights to the country.

Passengers in Athens can also experience Emirates’ iconic A380 aircraft year round by connecting through the airline’s Dubai hub, when they travel to A380 destinations in North and South America, Europe, Australia and New Zealand, the Middle East, Russia, and the Far East.