National railway company OSE lifted a ban on Wednesday, on train services along the popular “odontotos” rack railway, a major tourist attraction in the northern Peloponnese. 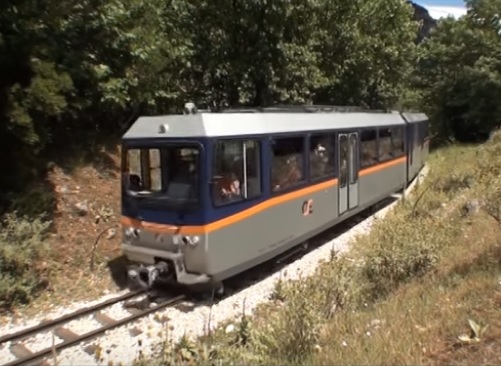 In April, OSE had stopped the famed steam-engined train from running the historic 22km Diakofto-Kalavryta route from Diakofto through the Vouraikos Gorge and the old Mega Spilaion Monastery up to the village of Kalavryta, due to fear of landslides in the region.

Train rides along the “odontotos” rack railway were scheduled to resume on Thursday, said OSE following approval by Kalavryta Municipality authorities, adding that an engineer would from now on be on board all routes. 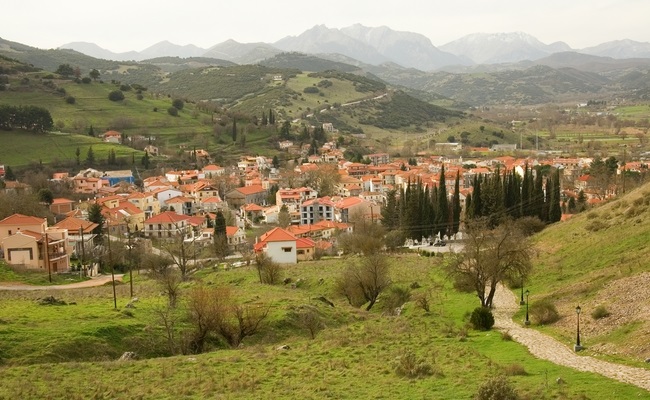 The ban was lifted a day after TrainOSE, which operates all passenger and freight trains on OSE lines, released an announcement stating that the suspension of the odontotos train routes had “led to the cancellation of excursions and events, disrupting incoming tourism and resulting in considerable economic damage for the region”.