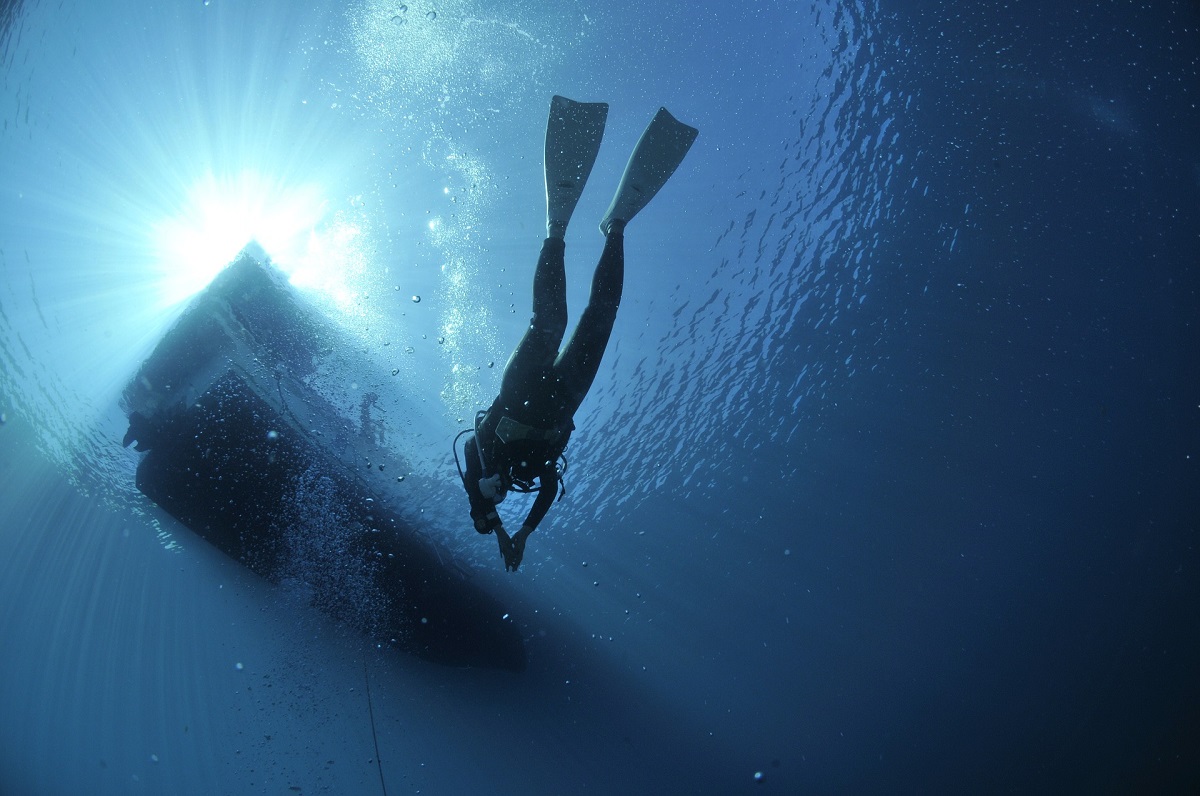 The Greek environment ministry has given the go-ahead to the country’s first diving park to be created in the Kynouria Province in the eastern Peloponnese. 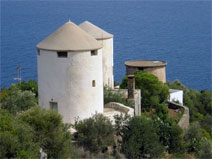 According to the joint ministerial decision, the park will be located near the coastal town of Tyros in a 1,704 square kilometer area in the South Kynouria municipality.

According to media reports, local government development company Peloponissos SA has been awarded the 10-year concession deal at an annual fee of 10 euros per stremma (1 stremma = 0.25 acre) for the entire duration of the concession, renewable for five years by joint ministerial decision. The decision also foresees the collection of a visitor fee.

The ministry has delineated the area for recreational diving purposes noting that the creation of diving parks across the country will enhance the tourism product particularly with regard to special interest tourism while contributing to the development of the region. 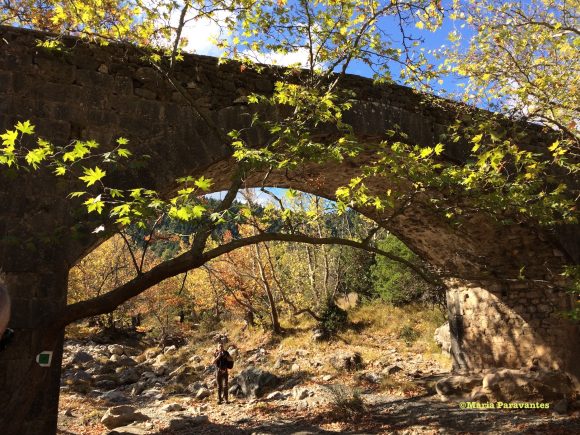 Plans include developing the area into an underwater recreation area where guided diving and underwater activities such as photography, filming and environmental education will take place. An inspection by the Ephorate of Underwater Antiquities will be carried out prior to operation.

“The licensing of the Tyros diving park, the country’s first, is a great success… We have already submitted plans for diving parks in Loutraki and Tolo,” said Peloponnese Region Governor Petros Tatoulis, adding that the creation of a diving park network in the Peloponnese, along with the Menalon Trail will offer a wide variety of alternative tourism products, attract tourism all year round and boost local economies.