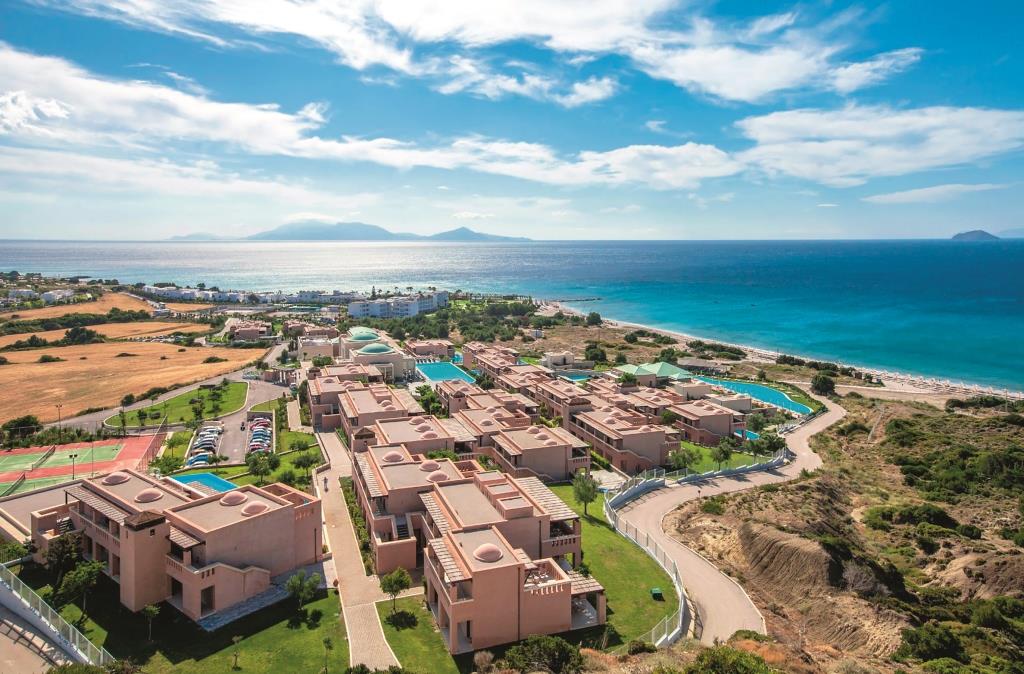 Travel giant TUI Group has announced the opening of more hotels in Greece this summer and specifically on the islands of Crete, Kos, Zakynthos and Santorini. 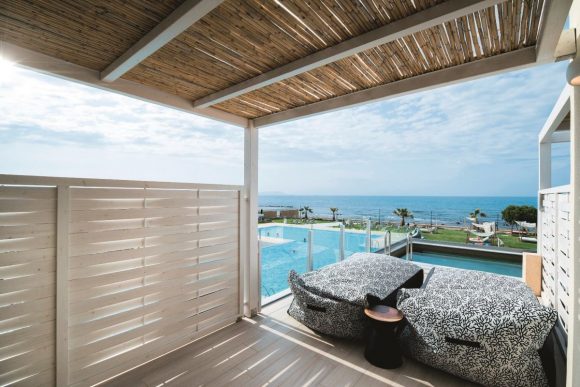 “We are expanding in Greece with both our own hotel portfolio and hotels under the Atlantica concept brand, which is part of a long-standing joint venture,” said TUI Executive Board member Sebastian Ebel, in charge of the Hotels & Resorts and Cruise businesses.

TUI has acquired a vast hotel complex (three former Lakitira hotels) on the Greek island of Kos, marking the debut of a special approach to hotel investments. Due to changes in the law in Greece, a public auction was held for the first time, at which TUI’s joint venture Atlantica successfully submitted the winning bid. The three former Lakitira hotels have now officially been integrated into the portfolio of the tourism group.

TUI’s expansion in Greece is part of the company’s aim to strengthen its high-margin hotel segment. The new hotels in the country are among over 20 hotels TUI plans to open this summer across eleven countries in Europe, Africa and Asia.

Ten new TUI hotels already made their debut as of May 1.