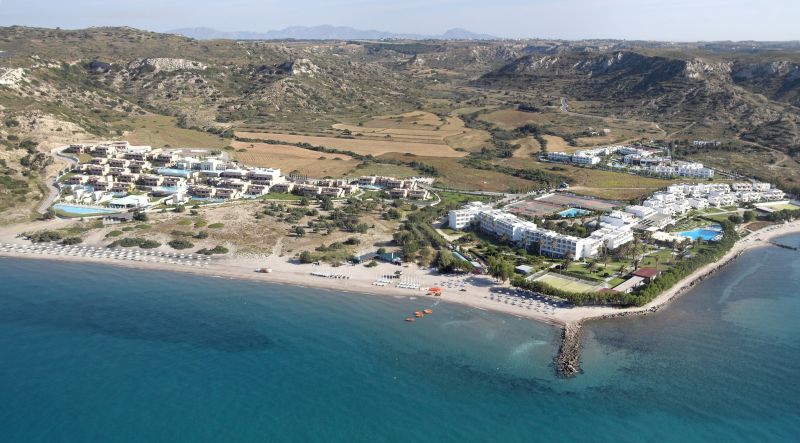 Archive photo of the Lakitira Resort & Village on Kos.

As part of its ongoing expansion strategy to strengthen its high-margin hotel segment, TUI Group moves into Greece with the acquisition of three hotels on the Dodecanese island of Kos. 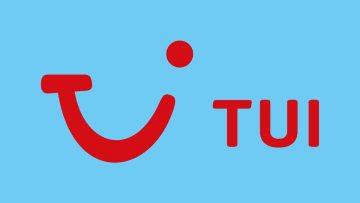 The Kos project marks the travel and leisure giant’s first venture into special approach hotel investments which included acquiring the three former Lakitira hotels (the four-star Lakitira Resort and Village, the five-star boutique hotel Lakitira Suites and the five-star Helona Resort) on Kos by successfully bidding in an auction.

With millions of euros in non-performing bank loans, the Lakitira SA auction was carried out last March by Deloitte Business Solutions SA. The winning bidder, TUI’s joint venture Atlantica has now added the Lakitira hotels to its portfolio.

Meanwhile, the Hannover-based company said it would be opening more than 20 new hotels in 11 countries in Europe, Africa and Asia with emphasis on its concept hotel brands TUI Sensimar, TUI Family Life and TUI Sensatori, with the company’s all-inclusive brand – TUI Magic Life – offering three new resorts this summer. 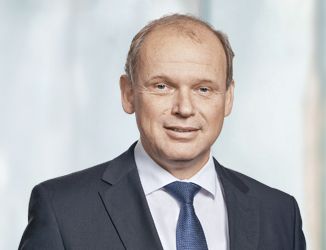 “Hotels & resorts, cruises and destination experiences are TUI’s major growth areas. We are consistently expanding these businesses, which already account for around 70 percent of our group’s earnings,” said TUI Executive Board member Sebastian Ebel.

“The hotel segment is less cyclical than the highly competitive traditional tour operator business, now accounting for 30 percent of TUI’s earnings… We are expanding both our own hotel portfolio and our concept hotel brands, in cooperation with long-standing joint ventures and other hotels partners,” Ebel added.