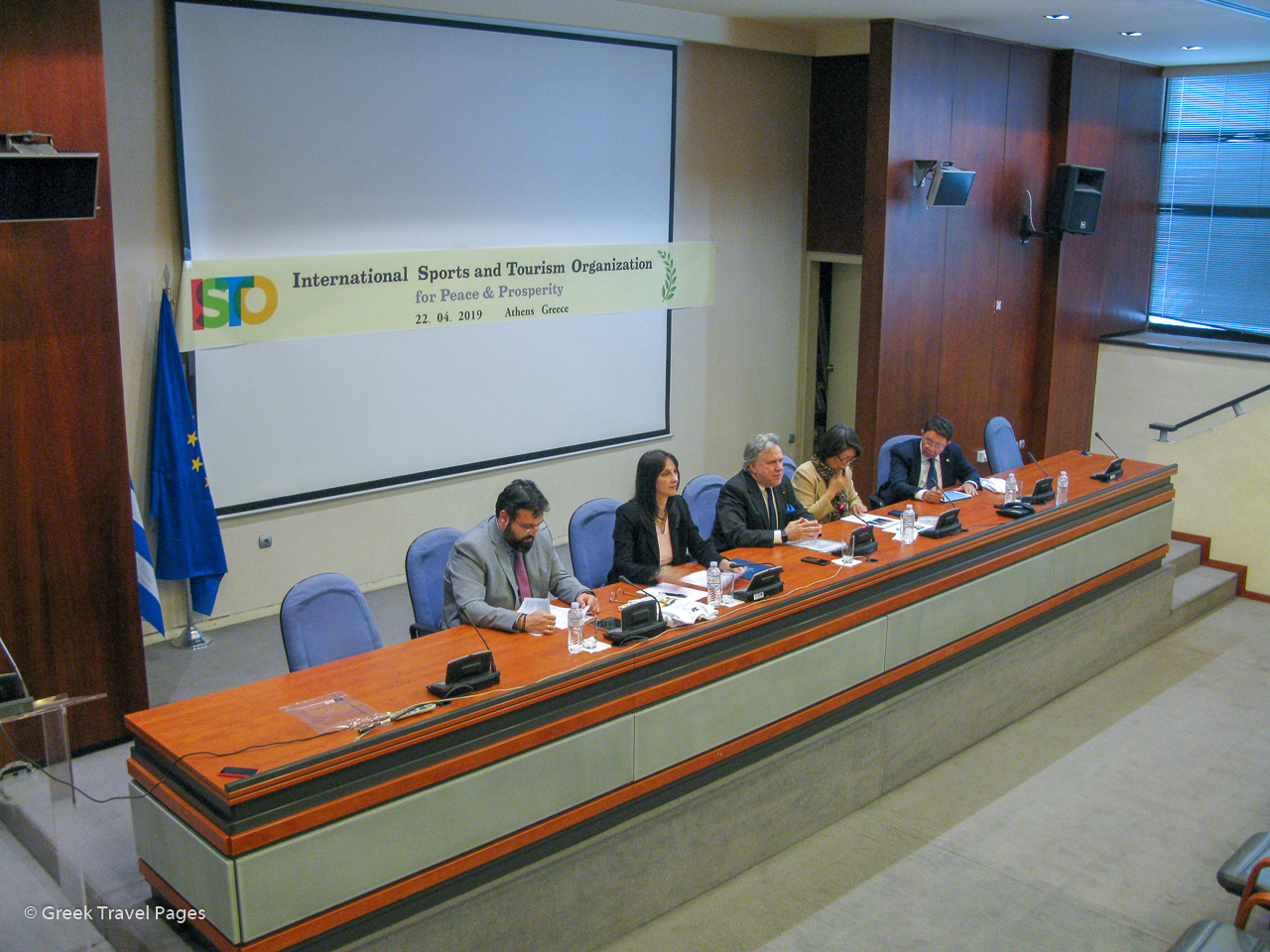 The International Sports and Tourism Organization for Peace & Prosperity (ISTO for P&P), a goodwill organization set to be established in Greece, has already attracted the interest of nations and international bodies from around the world.

An initiative of Greek Tourism Minister Elena Kountoura, the organization aims to promote peace and understanding through the values of sport and hospitality. 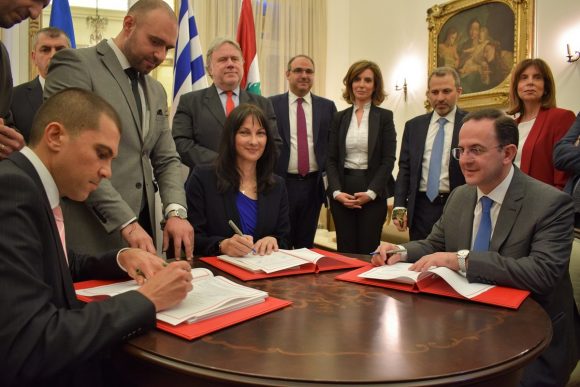 A few days after the signing of its foundational document by the Foreign Ministers of Greece, Cyprus and Lebanon, a number of countries have expressed their interest to join ISTO for P&P.

“Already, 53 countries have expressed interest to become part of the organization, once it is established,” former UNWTO Secretary General Taleb Rifai told reporters during a press conference held in Athens on Monday.

Meanwhile, according to Minister Kountoura, two world-renowned athletes have accepted Greece’s invitation to support the initiative, whose names will be revealed soon.

“Tourism and sports unite people and nations. They have the power to inspire and mobilize millions of people around the world. Furthermore, they contribute to the development of the global economy through the creation of new sources of income and jobs,” Kountoura said. 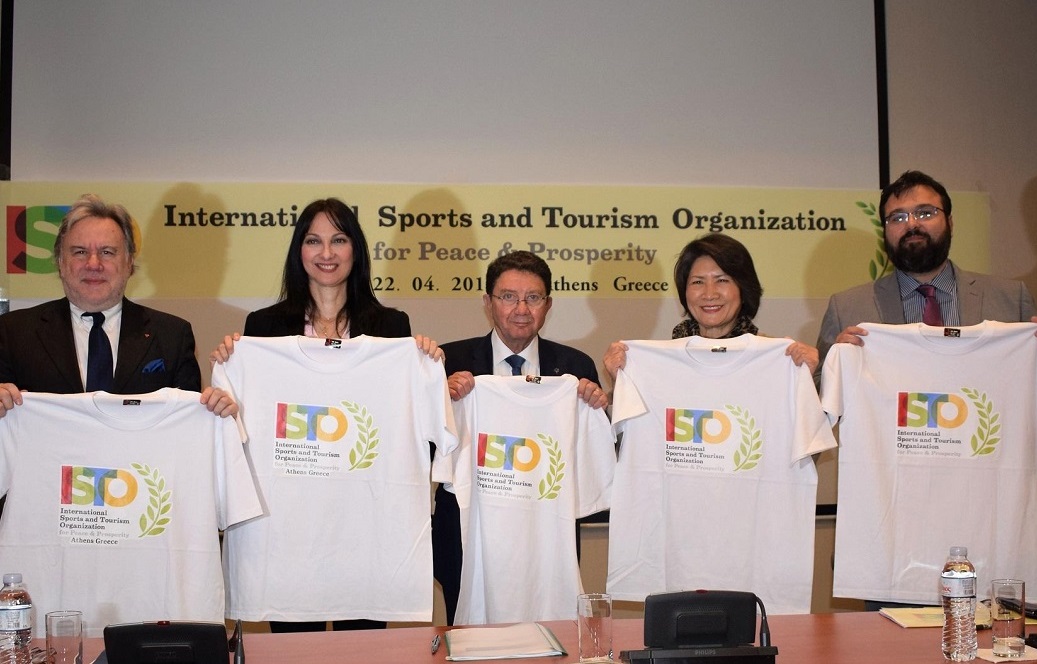 ISTO’s founding members have decided to set up the new organization’s headquarters in Greece due to the country’s long connection with democracy and civilization.

“Where else would you have the ISTO headquarters established, than in Athens, Greece?” Ambassador Young-shim Dho said during the event, also adding that ISTO’s members have the passion and the expertise to create and run the organization.

The organization will also support its member states and partners in their efforts to conduct research and develop projects towards the elimination poverty and inequalities, in line with UN’s 17 Sustainable Development Goals (SDGs).

Furthermore, ISTO for P&P will foster public-private partnerships in efforts to safeguard natural and cultural heritage and support socio-economic development.