Greece’s current account deficit in February came to 990 million euros, down by 407 million euros year-on-year, thanks in large part to an improved services balance and primary income account, according to data released this week by the Bank of Greece. 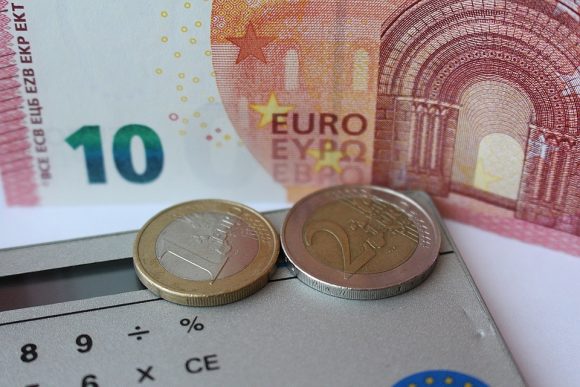 Meanwhile, the surplus of the services balance increased, mainly as a result of an improved transport balance, which is mostly due to an 18.2 percent year-on-year rise in net sea transport receipts.

At the same time, the travel services balance also showed signs of further improvement with the number of non-resident arrivals up by 4 percent and tourism-related receipts stronger by 29.6 percent.

For the January-February 2019 period, the current account deficit came to 2.2 billion euros, up by 79 million euros year-on-year, with the services balance and primary income account partly offsetting the deterioration of the balance of goods and the secondary income account.

The services balance surplus increased, driven by an improvement in the transport and travel balances. Sea transport receipts rose by 11.5 percent with the number of non-resident arrivals up by 7 percent and receipts by 41.1 percent.