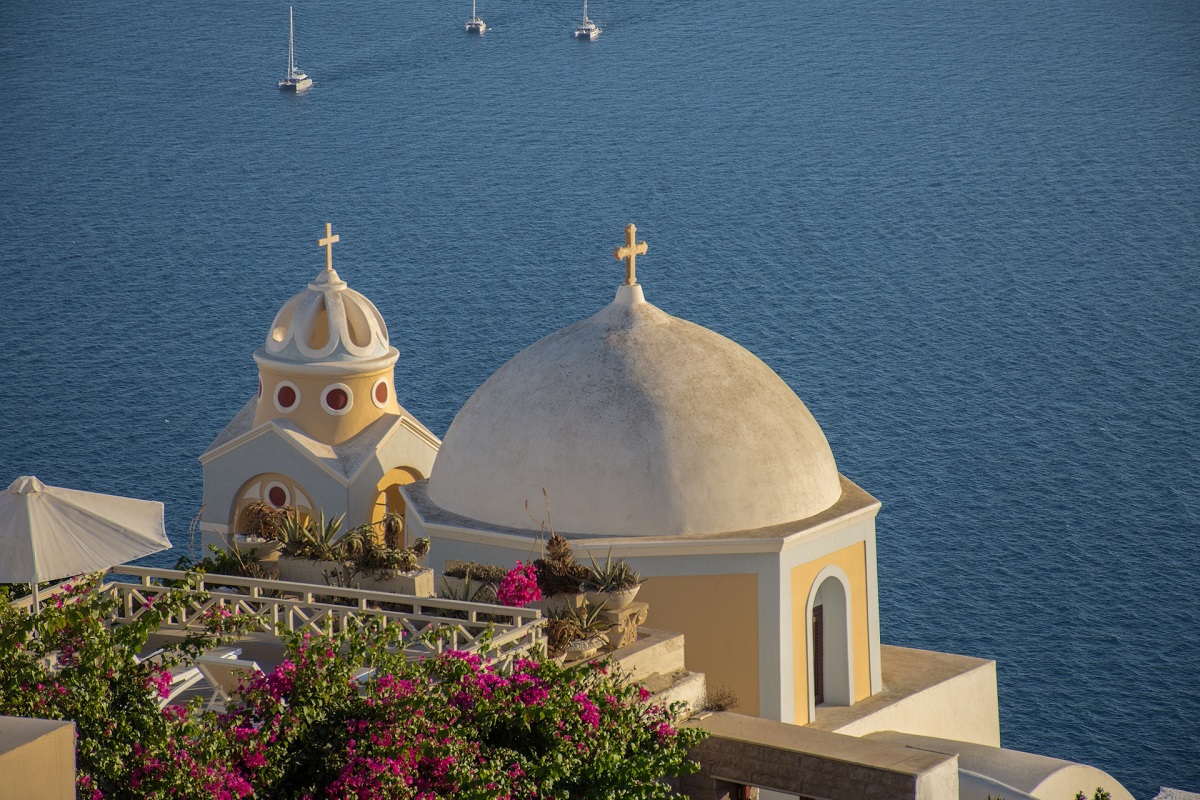 According to POX data, favorite Easter destination Corfu is once again in the lead in terms of pre-bookings together with the Saronic Gulf islands near Athens, Santorini, and Mykonos, followed to a lesser extent by holiday spots in the Peloponnese and Epirus. 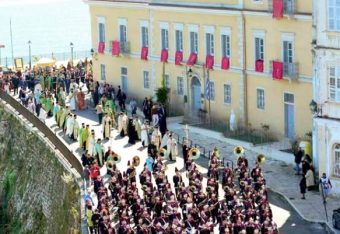 POX data indicates a rise in overall pre-bookings compared to last year, particularly at popular Easter destinations but hoteliers in mainland Greece, are betting on last-minute bookings particularly due to unpredictable weather which has created concern and caution among travelers.

In the meantime, Easter this year coincides with the official launch of the tourist season with a larger number of hotels open for business across Greece.

According to POX findings, the average Easter holiday is set to last for three nights with average room rates starting at around 60 euros including breakfast.

Indicatively, hotels on the island of Aegina are 90 percent booked, 70-80 percent on Santorini and Mykonos, which this year is set to see tourists mainly from North America and Asia. Hydra is fully booked for the three-day Easter holiday. Additional hotels on Skiathos and Naxos will be open to cater to more visitors, while Lesvos and Lefkada are expecting stronger incoming traffic this year. 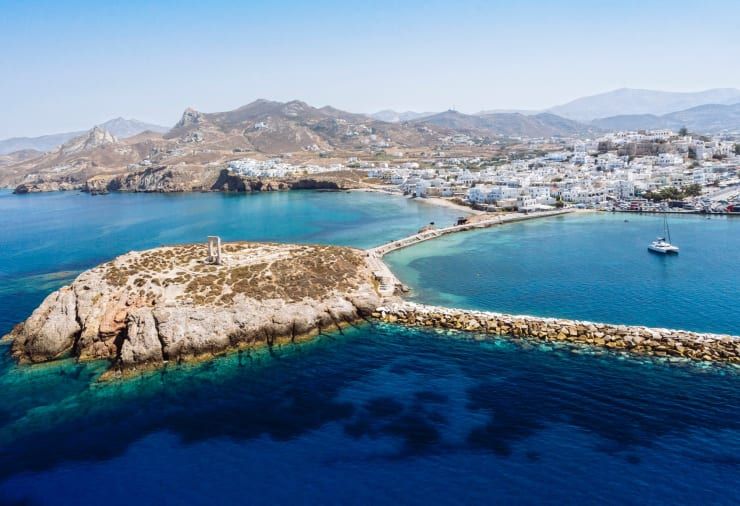 On the downside, reservations are slow in Larissa, Drama, Imathia, and Kalavryta, and on the islands of Thassos, Kos, and Zakynthos, where pre-bookings appear to be down by as much as 50 percent.