Peloponnese suburban railway services (Proastiakos) to the coastal town of Aigio are set to start in August, and be extended to Loutraki, said Transport Minister Christos Spirtzis during a test run on Wednesday, from Kiato to Rododafni station (in Aigio). 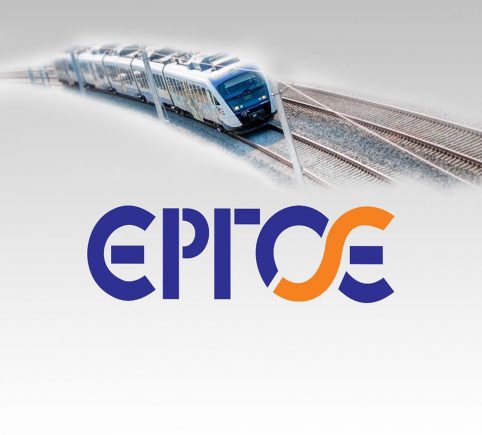 Overseeing the test run, Spirtzis said the government was facilitating access to Western Greece, adding that “Aigio will now be included in the suburban train routes. After Easter, we will sign the contract for the electrification of the Kiato – Rododafni segment, with a time schedule of 1.5 years”.

The Ergose project is a 72km extension of the of the Corinth – Kiato line currently in operation in the Peloponnese. New stations at Xylokastro, Akrata and Aigio have been added to the line, as well as six new stops at Diminio, Lykoporia, Lygia, Platanos Beach, Diakopto and Elliki. 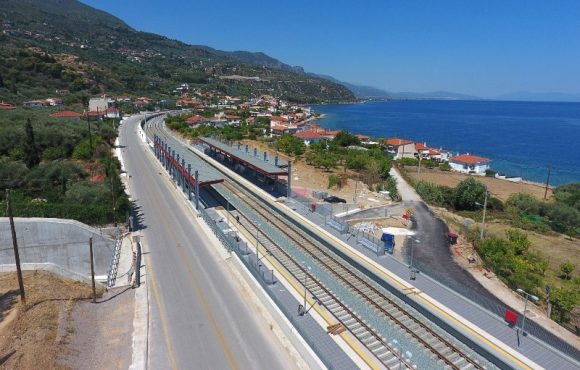 The minister went on to note that a contract for the extension of the line to Loutraki was also on the agenda after Easter, adding at the same time that the replacement and maintenance of the country’s old railway network was a ministry priority.

“The old railway routes of Nafplio, the Peloponnese, Central Greece, Tempi can now be exploited… the country’s old train network is being restored and repaired, and in collaboration with local and regional government, will offer tourist and passenger services,” the minister said, adding that railway projects across Greece were proceeding at a steady pace, with the next test run to be carried out along the high-speed electrified Athens-Thessaloniki line.