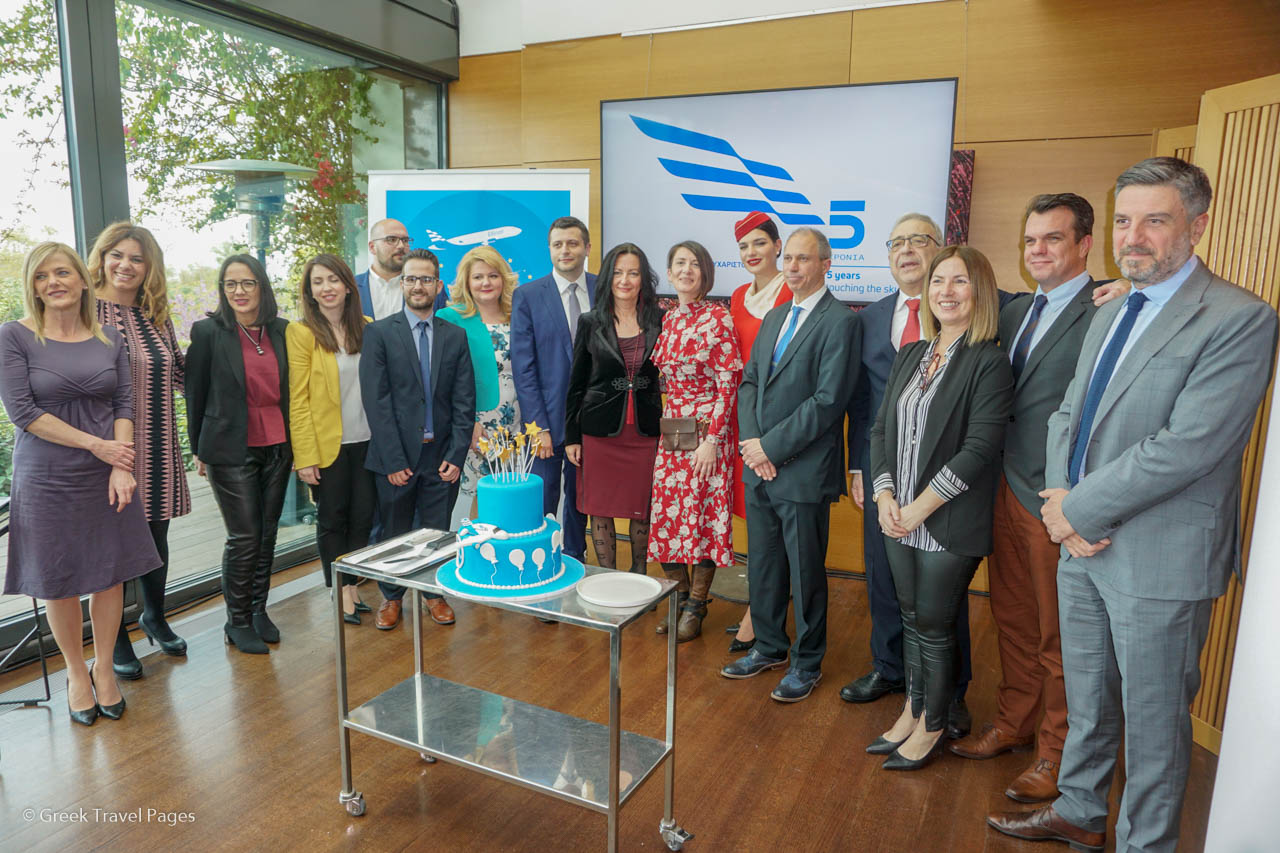 Mouzenidis Group airline Ellinair on Thursday announced new flights from Athens to Mykonos, Chania and Corfu for the summer of 2019 and the launch of a partnership with Aeroflot Russian Airlines. 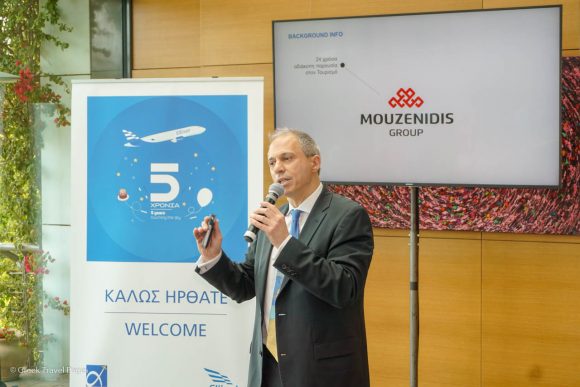 During an event held in Athens for its five-year anniversary, the airline’s CEO, Thanos Paschalis, announced a new interline agreement between Ellinair and Aeroflot that provides convenient flight options for customers of both airlines.

“Ellinair’s five-year anniversary of flights coincides with a very important collaboration that demonstrates our company’s extroversion in practice,” Paschalis said.

Through the partnership, customers will now be able to book a single combined ticket for Ellinair-operated and Aeroflot-operated flights with one stop check-in and baggage transfer between the two airlines. 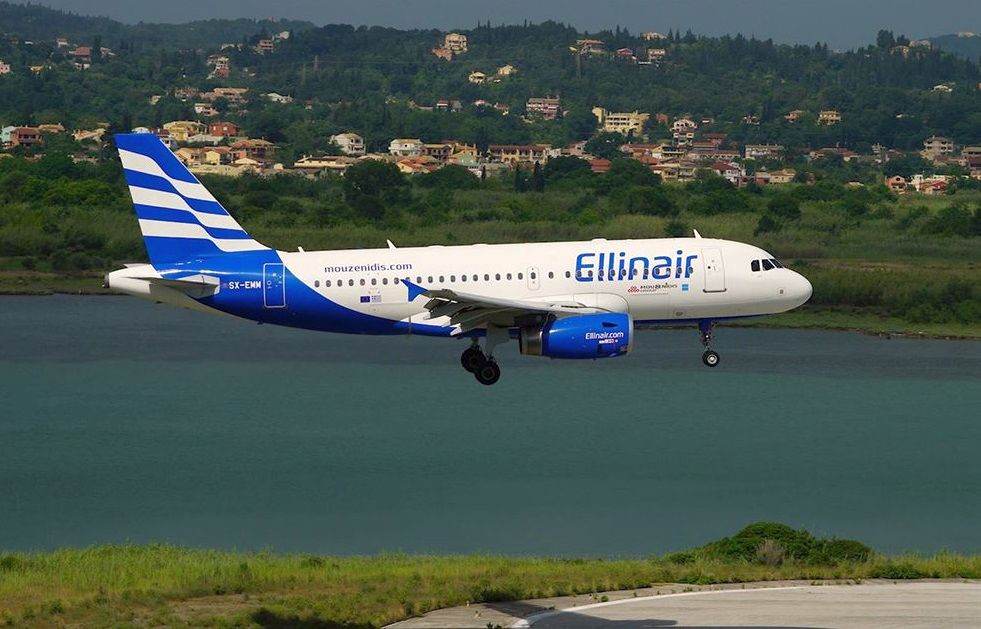 Russia’s leading airline, Aeroflot is headquartered in Sheremetyevo International Airport in Moscow. The airline is a member of the SkyTeam alliance and has a fleet of more than 300 aircraft.

“Our cooperation agreement with Aeroflot is just the beginning, while offering new services and upgrading existing ones are top priorities for us,” Paschalis said, adding that the company expects 2019 to be another successful year for the benefit of staff, passengers and the Greek economy.

Τhe airline’s CEO then announced new options for ticket purchase without luggage, access to business lounges and the use of fast track service when going through security with hand luggage. 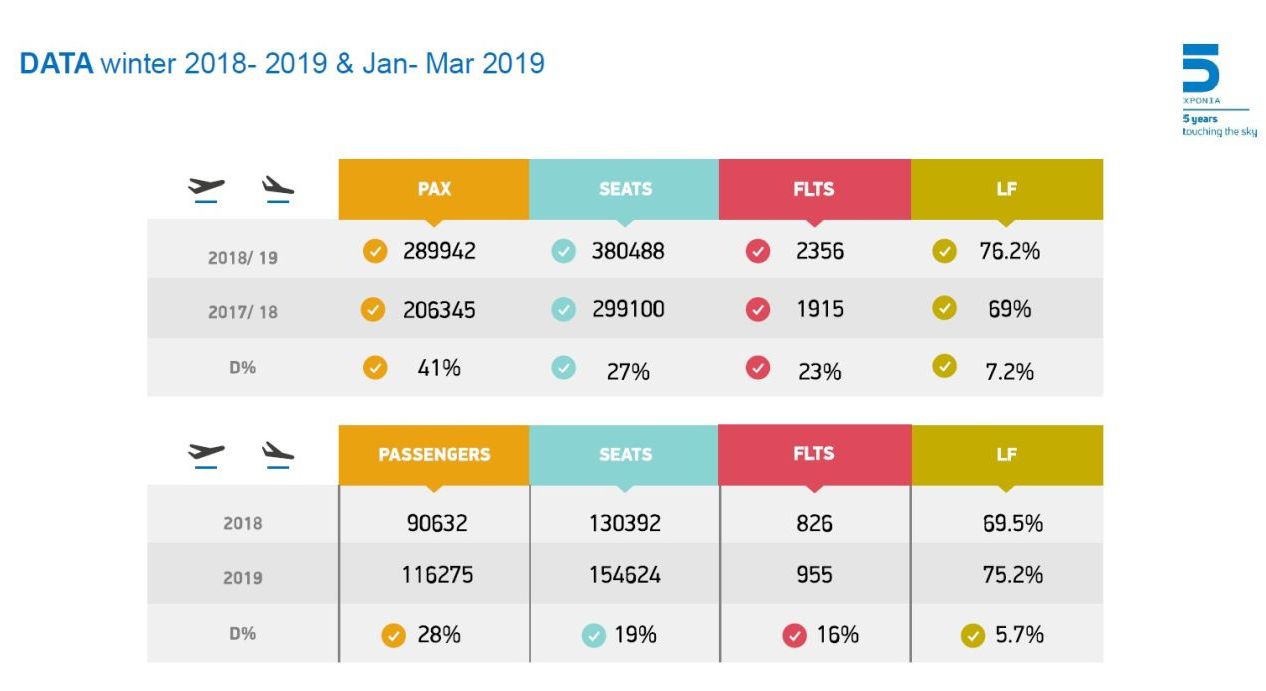 For this year, the aim is for the airline to transport over 1.2 million passengers. 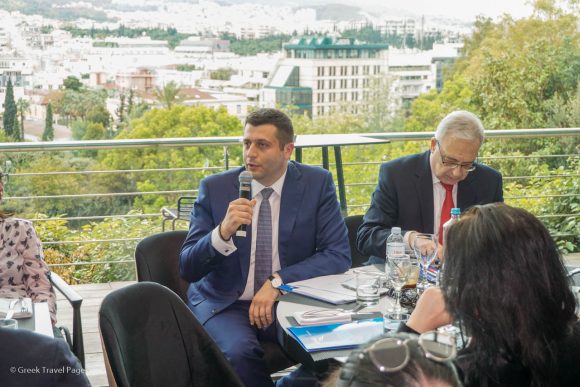 “Ellinair will continue its dynamic course in 2019 to the benefit of Greek tourism and the national economy,” the airline’s president, Ioannis Mouzenidis, said during the event.

“We promise to continue the same path that the Group has followed since its foundation in 1995, offering quality services centered on people,” Mouzenidis said.

It is reminded that Ellinair started flight operations on February 19, 2014, with the launch of its Thessaloniki-Kyiv route. 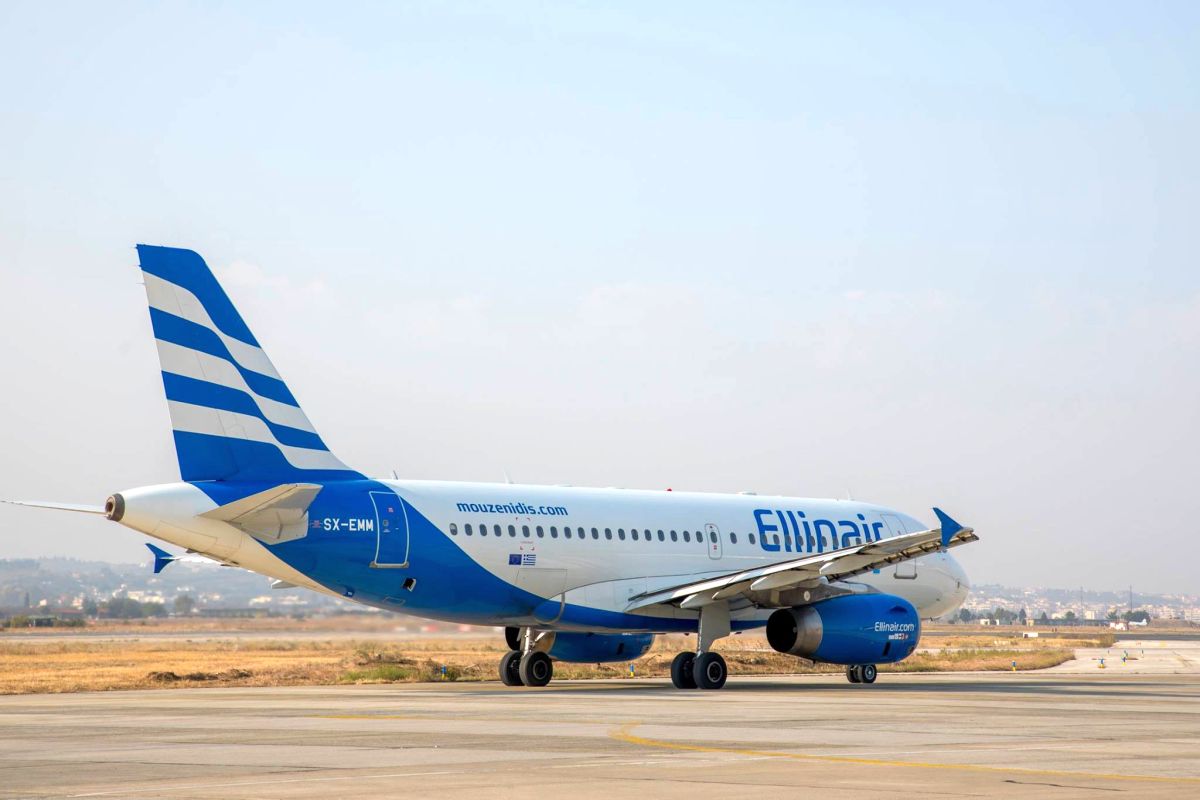 For the summer of 2019, Ellinair will add new domestic flights from Athens to Mykonos, Chania and Corfu, according to Paschalis.

Moreover, Ellinair this summer will operate routes to European destinations including Stuttgart, Belgrade and Riga, while maintaining Thessaloniki’s connection with cities of Russia, Ukraine, Kazakhstan and Georgia’s capital, Tbilisi. 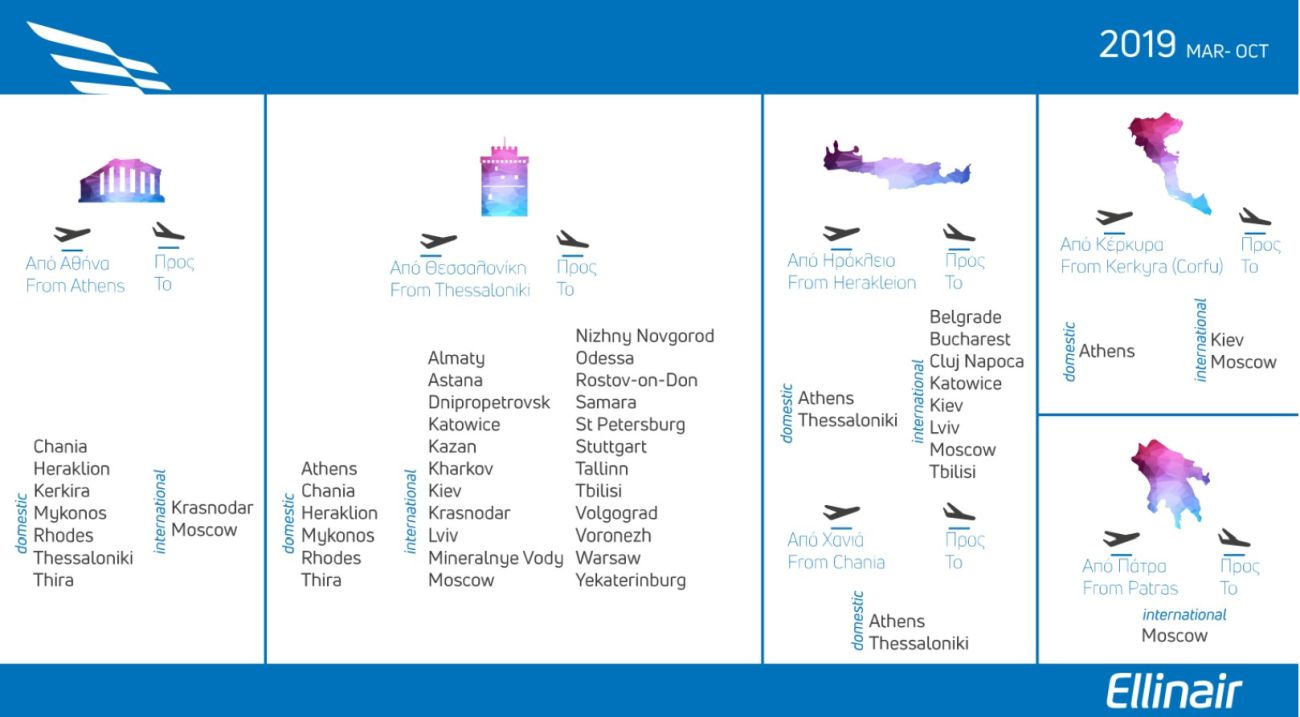 The Thessaloniki-based airline Ellinair is a subsidiary of the Mouzenidis Group and it originally launched to service a large volume of tourists, mainly from Russia, who visit Greece through the travel packages of Mouzenidis Travel.