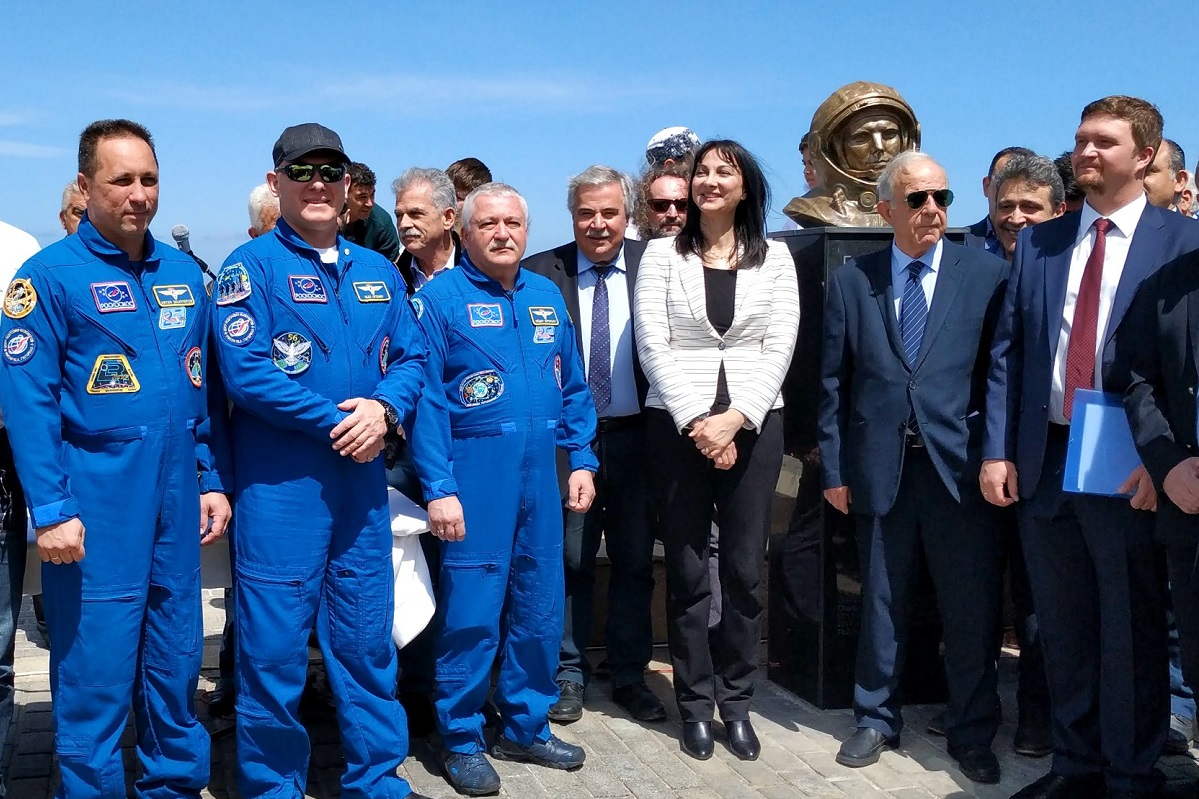 A park dedicated to Russian cosmonaut Yuri Gagarin, who was the first person to travel into outer space, opened to the public in Heraklion on the Greek island of Crete, last week aiming to send out a message of peace and unity. 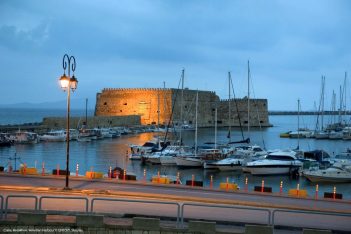 Kountoura thanked the four cosmonauts, who carry out their post-flight rehabilitation and health recovery programs on Crete, and elsewhere in Greece.

She went on to refer to the ministry’s support of recovery and re-adaptation programs offered at Greek resorts and wellness centers on the islands of Crete and Evia, and in Halkidiki and Attica since 2015. 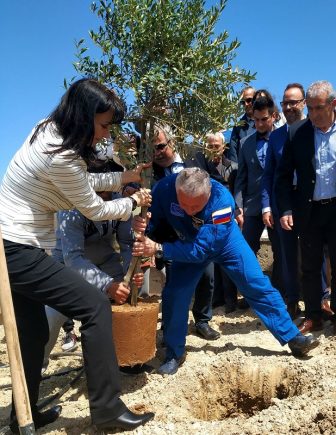 At the same time, the minister said the cosmonauts were Greece’s finest ambassadors, promoting through their presence, Greek destinations both in Russia and worldwide.

In this direction, Kountoura noted that Greece was the first country to be promoted straight from outer space by Cosmonaut Shkaplerov as part of the Greece-Russia Cross-year events in 2018.

An olive tree was planted in the park as a symbol of peace, unity and fair competition.

According to the tourism ministry, the Association of Space Explorers (ASE) has proposed marking the anniversary of Gagarin’s journey into space each year on Crete.

The event was made possible through the cooperation of the Heraklion Municipality, Tez Tour Greece, the Greek National Tourism Organization, and the Russian Geographical Society (RGS).