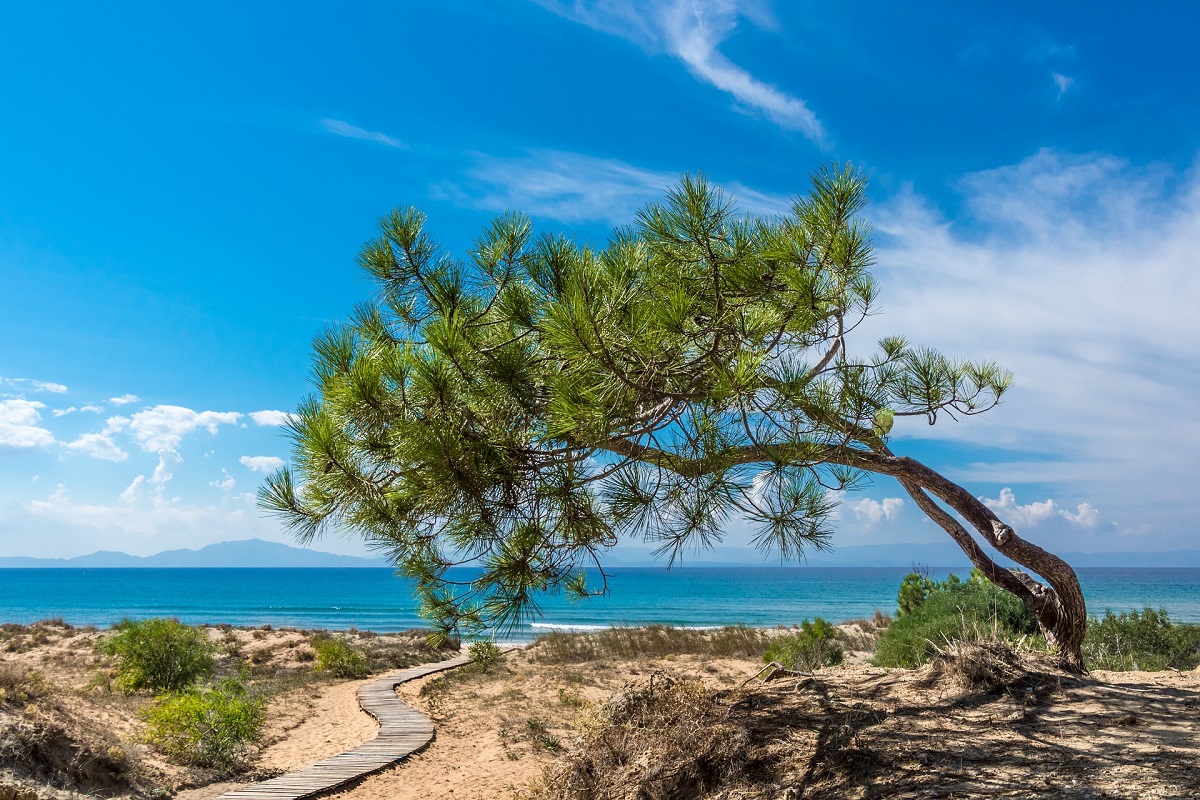 Greece’s hoteliers, environmental groups and citizens are up in arms over a new shoreline use law currently under examination in parliament which is expected to have catastrophic effects on the environment, tourism and the standard of living if passed.

Following the strong reaction by WWF Greece, which said the shoreline bill was “ratifying a contract with the Asian Bank… opening the door to the mass legalization of violations both on the beach and in the sea”, the Hellenic Federation of Hoteliers (POX) is adding that the hotel industry was never consulted for input on the bill.

In a letter to Deputy Finance Minister Katerina Papanatsiou, POX President Grigoris Tasios said that the association had repeatedly sent its proposals to relevant ministries concerting the legislation but never received any answer, adding that there had never been an open consultation on the shoreline draft.

“Once again after a reading of the said bill the hotel industry has been completely left out,” the letter said.

“The country’s coastline is over 16,000km, one of the main features of our tourist product and our most important comparative advantage over other competing countries, which due to the increased economic potential has added weight compared to infrastructure. Exploiting this advantage must be one of our top priorities, as it can contribute to the rise in incoming tourist traffic, and thus lead to the increase in revenue for businesses, local economies and for the state (from direct and indirect taxes income), while boosting employment. Exploitation must of course be carried out with respect for the natural environment and its uniqueness, but also for the right of citizens to have free access to the coasts,” POX said in the letter. 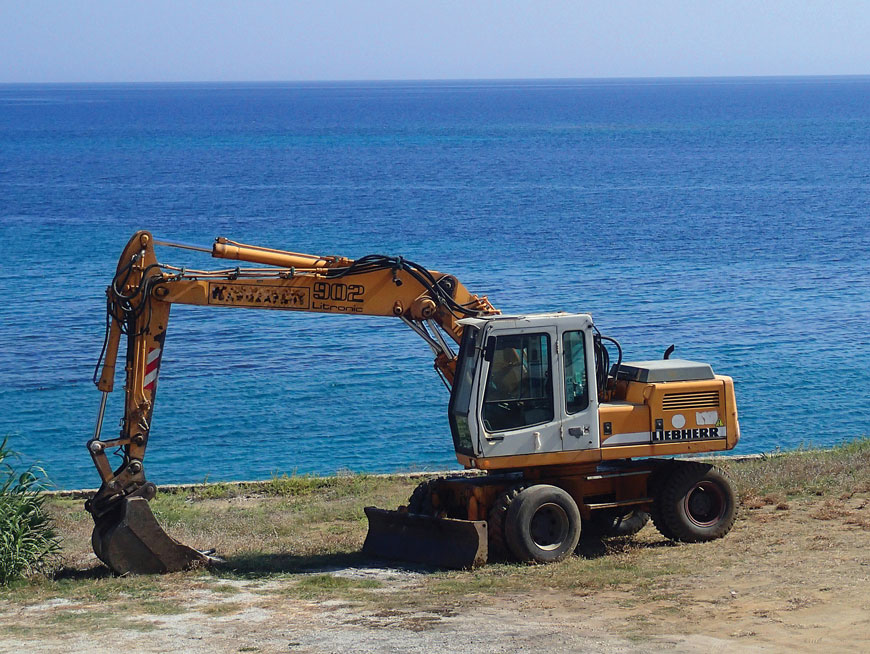 Meanwhile, the Hellenic Society for the Protection of the Environment and Cultural Heritage is also calling for action in reaction to the tabled bill, backing WWF’s claims – and citing a Supreme Court decision – that the draft is a “premeditated crime and adding that in 2014 “Greece’s shoreline and beaches were again under threat in view of elections… A campaign with over 150,000 signatures had led to the withdrawal of the draft.” Today, the society adds, with fast track procedures and no public consultation amendments to the shoreline use draft are being passed on the side of a Asian Bank contract ratification.

Besides WWF’s campaign, the society is also calling for participation in its SaveGreekCoast campaign here, which already has some 152,373 signatures.