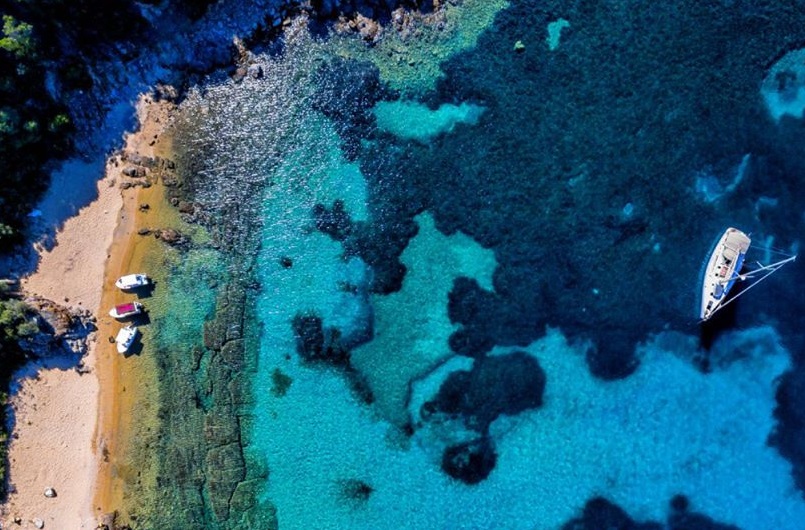 Russian cosmonaut Anton Shkaplerov recently returned to earth from another space mission and chose Halkidiki in northern Greece for his rehabilitation process. 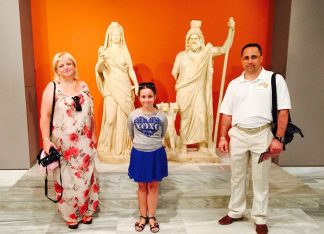 Russian cosmonaut Anton Shkaplerov and his family in Halkidiki. The photo was published on RIA Novosti.

Shkaplerov is the second Russian cosmonaut that chose Halkidiki to recover from his visit to space, after Yuri Malenchenko who had visited the area in 2017.

Thanasis Avgerinos, who coordinates the rehabilitation program of Russian cosmonauts, said that Halkidiki was not chosen by chance, as the climate, food and quality of water are considered ideal for rehabilitation after space missions.

Shkaplerov resided at the Porto Carras Grand Resort for 12 days along with his family and a group of 14 doctors, physiotherapists and associates. 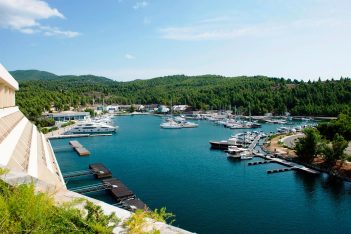 His daily program included physiotherapy sessions and sports activities such as hiking, swimming and tennis.

Furthermore, he visited a number of locations in northern Greece and was particularly impressed by the combination of sea and lush forrests found in Halkidiki.

“We like this country. Everything resembles my homeland, Crimea…But the most important thing is people and their hospitality,” Shkaplerov said in an interview to RIA Novosti, Russia’s international news agency.

The agency published an extensive feature on Anton Shkaplerov and his visit to Greece.