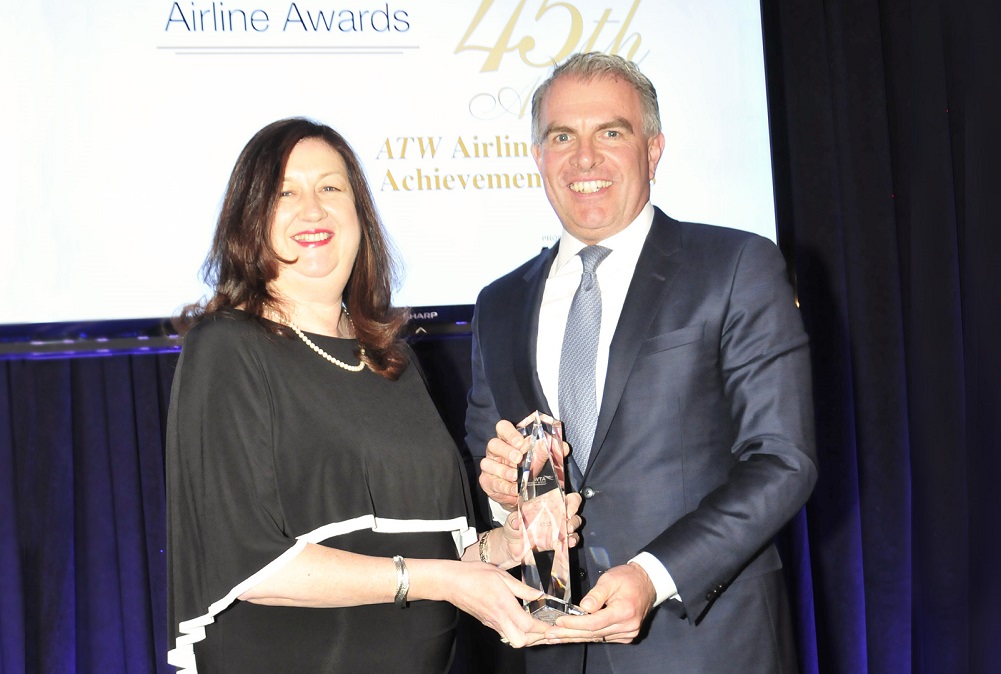 Carsten Spohr, Chairman of the Executive Board of Deutsche Lufthansa AG, receives the ATW award.

Lufthansa was recently announced “Airline of the Year 2019” by the Air Transport World (ATW), a leading monthly magazine covering the global airline industry.

According to an announcement, it is the first time in 14 years that one of the most important international awards in the aviation industry goes to a European airline. 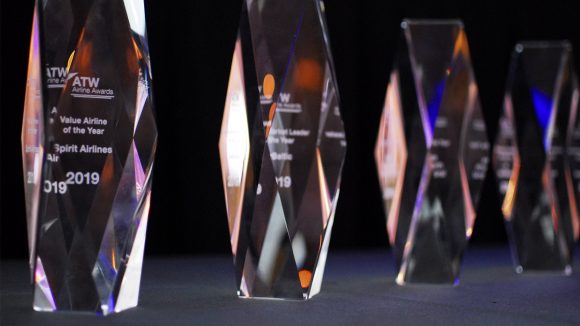 “The award recognizes the incredible transformation of this company and the commitment of its management team and employees,” said ATW editor-in-chief Karen Walker.

In its tribute to this year’s winner, ATW highlighted a wide variety of aspects: Lufthansa has been the first European airline to be awarded a five-star rating by Skytrax – proof of its first-class customer service on the ground and in the air.

In addition, the company is continuously introducing new technologies and services that further enhance the passenger experience, for example biometric boarding at various airports in North America.

Lufthansa also remains a leader in the field of sustainability. 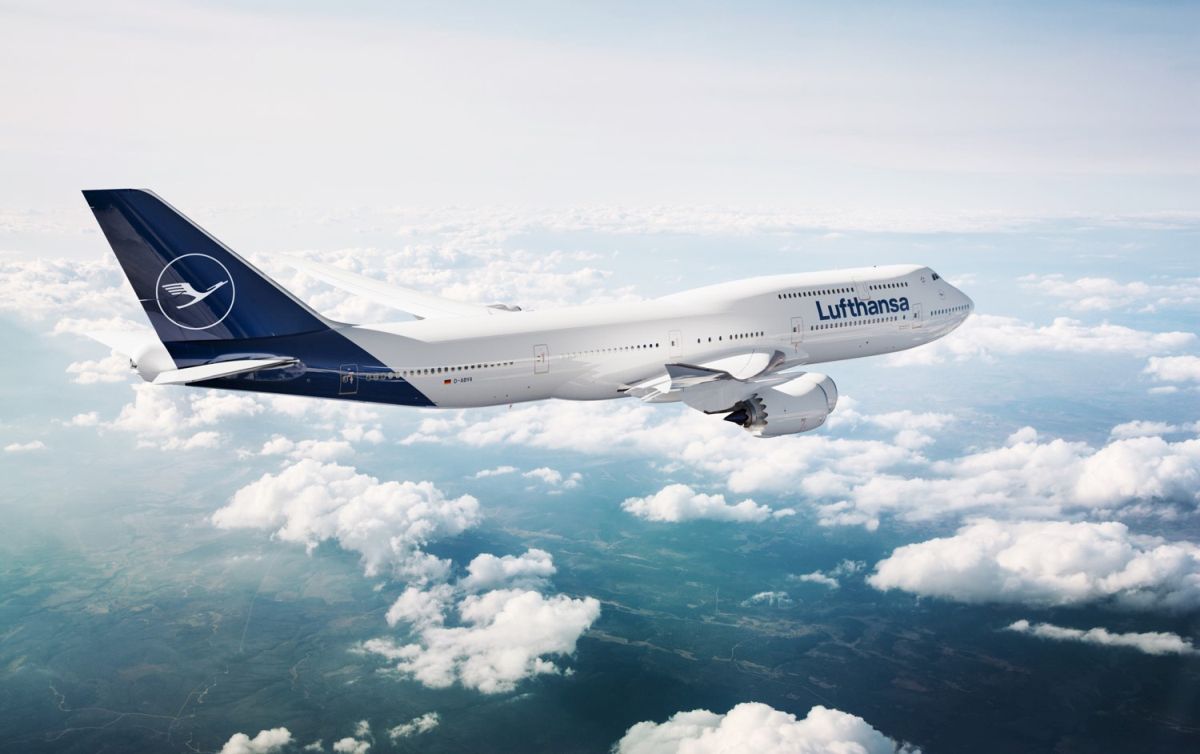 Carsten Spohr, Chairman of the Executive Board of Deutsche Lufthansa AG, received the ATW award during a ceremony recently held in New York, in the presence of high-ranking representatives of the international aviation industry.

During his speech, he emphasized the achievements of the more than 135,000 employees of the Lufthansa Group.

“Lufthansa is a strong brand with an incredible heritage, a large customer base with exceptionally loyal frequent fliers, and a great capacity for innovation which we are in particular using for digitalization. And, a fact which cannot be duplicated: We have the best airline staff in the world”, Spohr said.