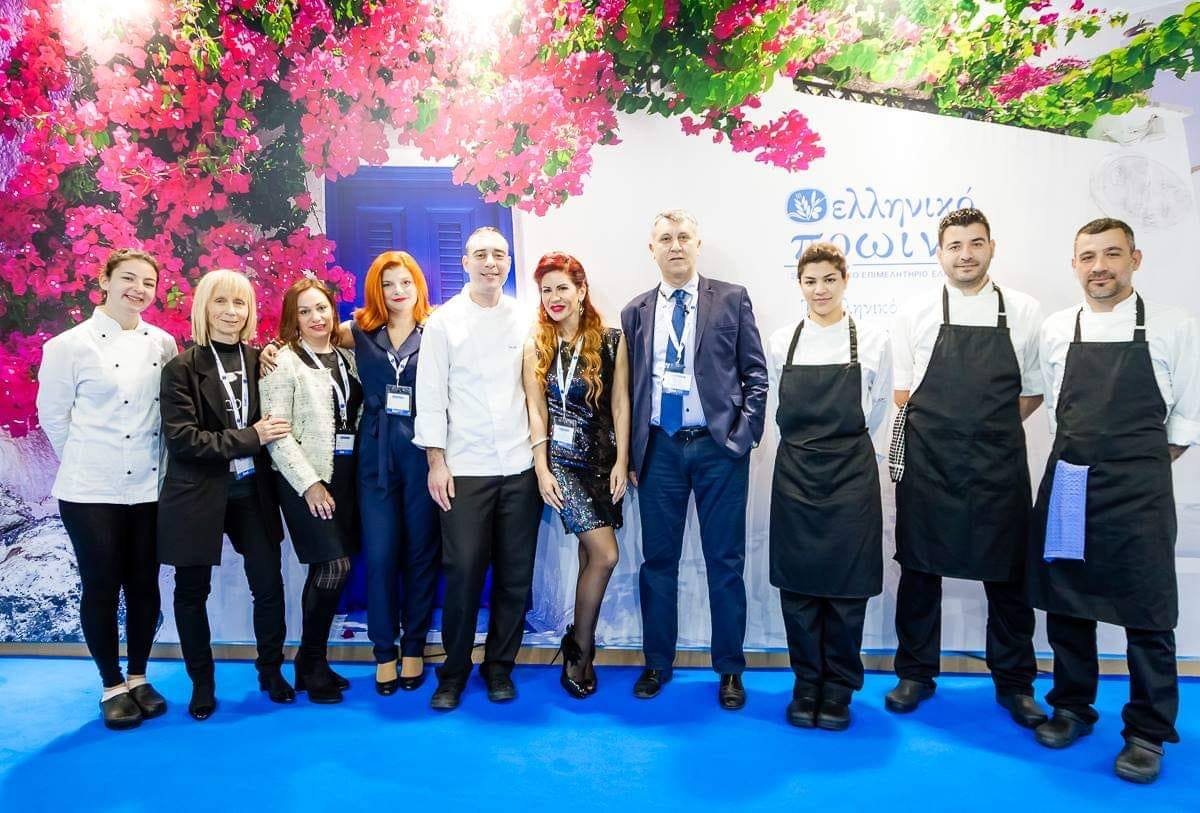 After winning over the crowds with its first international showcase at ITB Berlin earlier this month, the ever-growing Greek Breakfast project made its debut at the Greece Food Expo 2019 which took place over the weekend at the Metropolitan Expo in Athens.

The Hellenic Chamber of Hotels (HCH) initiative launched almost a decade ago to promote Greek breakfast habits and culture through recipes and products, is now evolving into an incentive that will bring together the primary sector with the tourism industry. 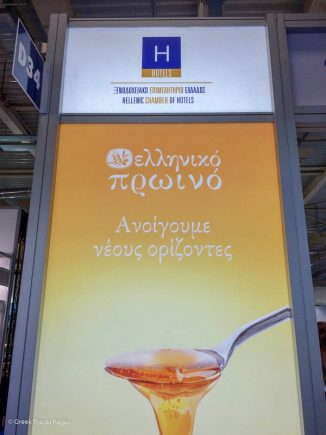 Besides interest on behalf of all the more hotel owners to join the program, Greek Breakfast aims to pave the way for synergies between local hoteliers and producers with benefits not only for the respective businesses but also for the local economy, employment, and of course, Greece’s growth.

“The Greek Breakfast initiative has over 1,200 hospitality businesses on board, serving 41 prototype breakfasts, while the aim of the HCH is to inform and to bring together the hotelier with the producer in order to create benefits for the local community,” Greek Breakfast Coordinator Sissy Angelopoulou told GTP Headlines during Food Expo 2019.

It hasn’t been an easy ride, explains Angelopoulou. “In the beginning, hoteliers were wary of joining particularly due to the cost involved, especially of PDO (Protected Designation of Origin) products. But very quickly once the positive feedback came in, return guests, demand by visitors, an increased number of bookings, good reviews in social media, search engine visibility; this all helped them see the added value and worked as an incentive of sorts to bring more businesses on board.” 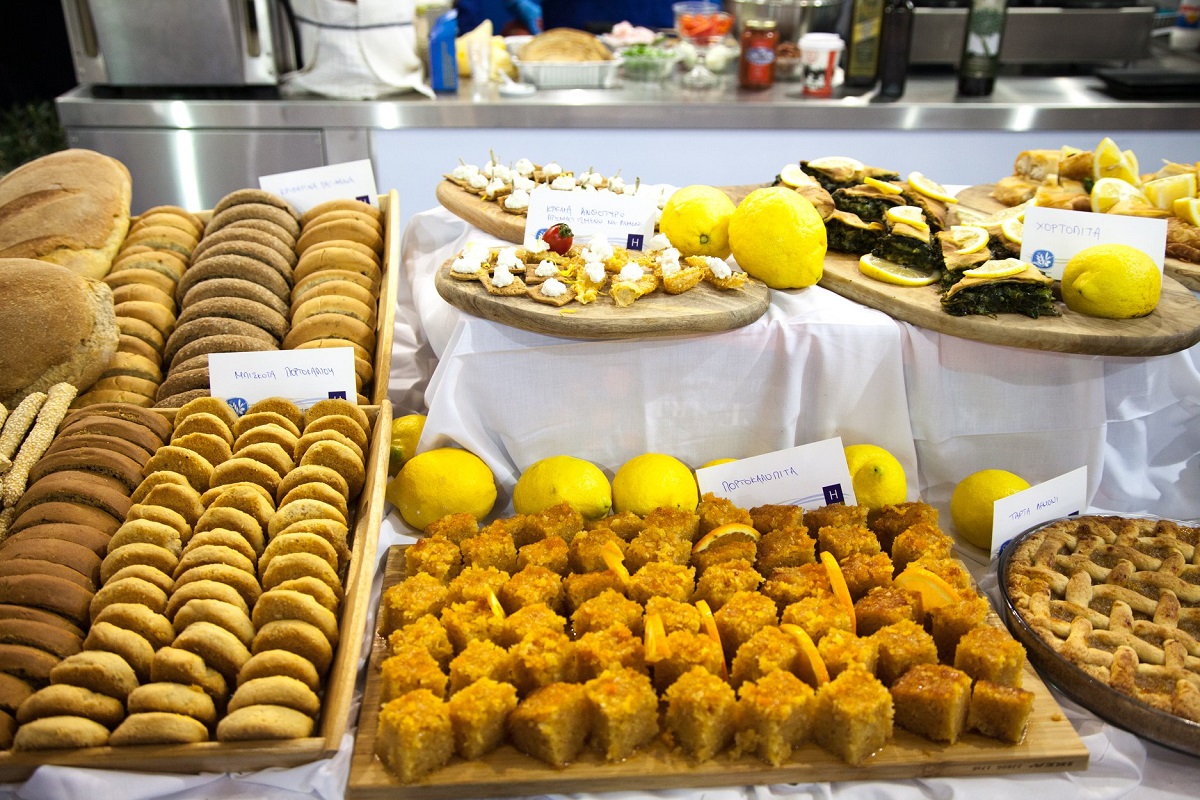 Hotels participating in the Greek Breakfast program serve the local prototype which is made up of 15 product categories, including cheeses, jams, and pies. Proprietors are free to select which items they wish to serve with no limitation as long as these represent the region and are produced in Greece. 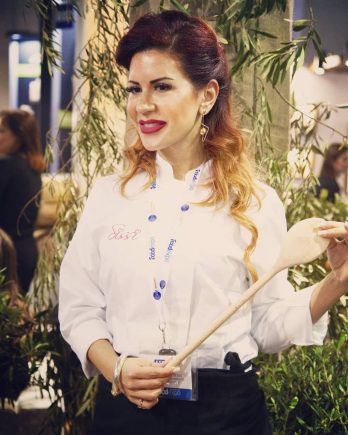 In the meantime, in order to ensure consistency and quality, the HCH has proceeded with a certification procedure which foresees on-the-spot inspections by a specially trained and independent team of experts.

For Angelopoulou the must-have products on any Greek Breakfast table should include feta cheese, Greek honey, extra virgin olive oil, and of course, a Greek cheese or cold cut “to serve as a base and from there on this could be enhanced by a truly wide variety of Greek products”.

Plans this year for the award-winning project include targeted actions in Greece and abroad.

“The Greek Breakfast initiative is for the first time looking outward. There was great interest in the program at ITB Berlin with many foreign tour operators and travel agents calling for it to be included in presentations. We are currently preparing a series of targeted actions in Greece and abroad which will be announced in the coming period,” said Angelopoulou. 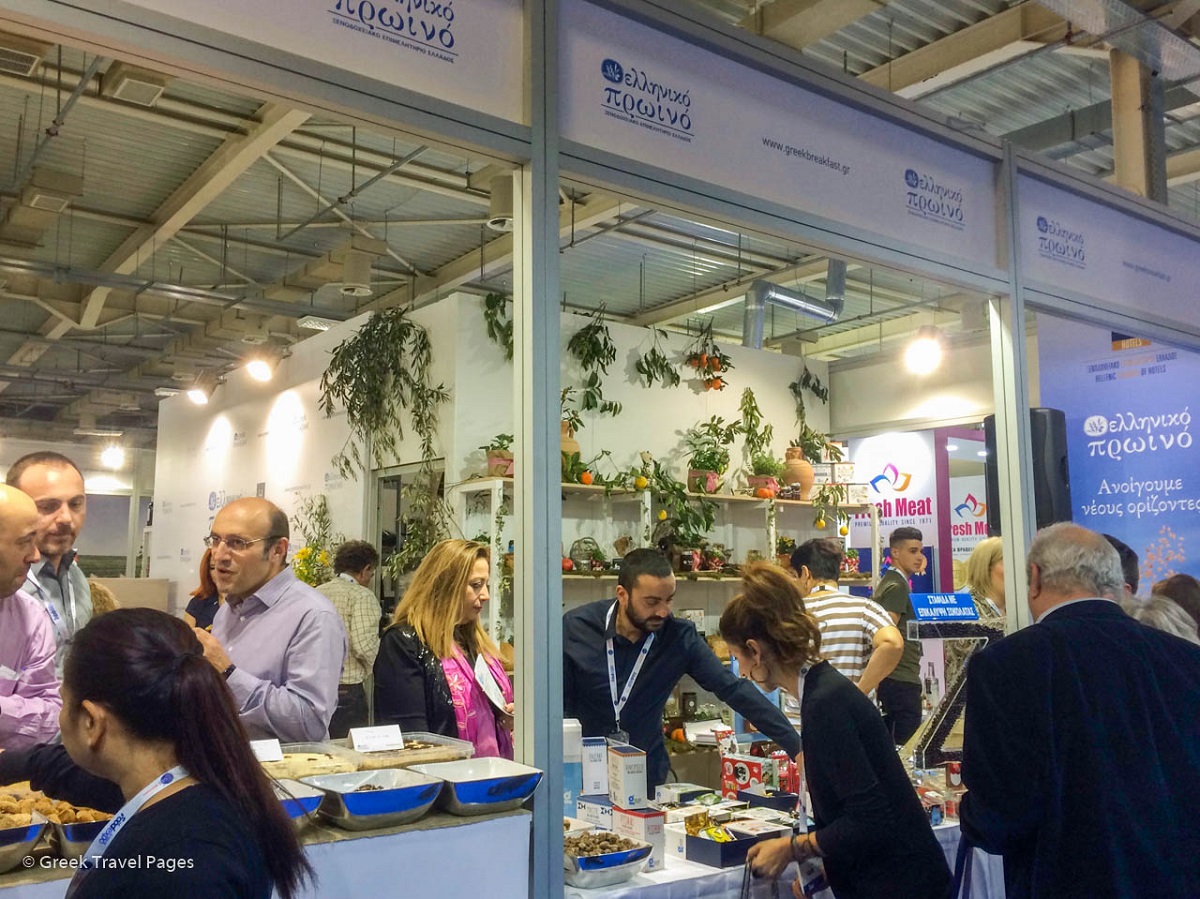 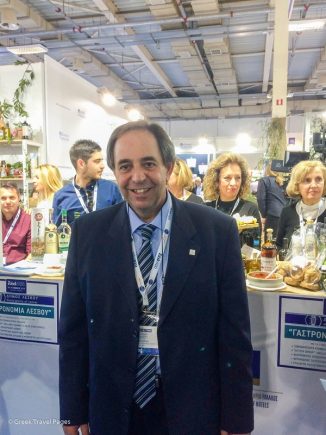 Lesvos has been participating in the program since 2012 aiming to combine gastronomy, tourism and local production. The goal is to eventually have all of the island’s hotels participate in the program, serve Lesvos products and promote local recipes,” Panos Pitsios, executive consultant of the Lesvos Municipality Tourism Development Organization, told GTP Headlines.

Pitsios explained that the municipality has supported the idea from the start when gastronomy expert George Pittas, who came up with the Greek Breakfast concept, visited the island to research and record local products and recipes to include in the program.

“It’s difficult in terms of cost, but more hotels have begun to see the long-term benefits and are beginning to show interest in joining the program. We are working to raise awareness, inform and motivate more hoteliers to serve Greek Breakfast products, aiming to increase the number from 15 hotels now to eventually all Lesvos hotels,” explains Pitsios, “but also for producers to lower prices and accommodate the needs of the hotel industry”. 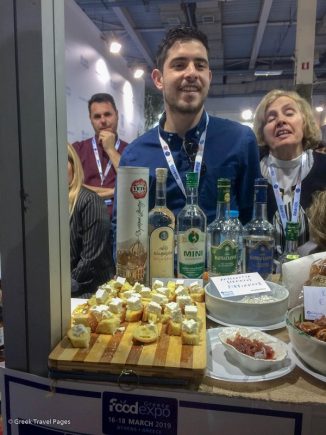 “The program not only offers added value to hotel enterprises but also introduces the visitor to Lesvos’ gastronomy and products, which he can later purchase before leaving Greece,” adds Pitsios.

For Lesvos-born Pitsios, Greek Breakfast musts are the island’s famous PDO ladotyri cheese, Lesvos’ extra virgin olive oil, the island’s salt-cured products, particularly the celebrated sardines and anchovies, and of course, the world-famous ouzo, which he is quick to add “is not a breakfast item in itself but is included in the recipes for the island’s guzlemes delicacy, a delectable cheese pie served at breakfast”.