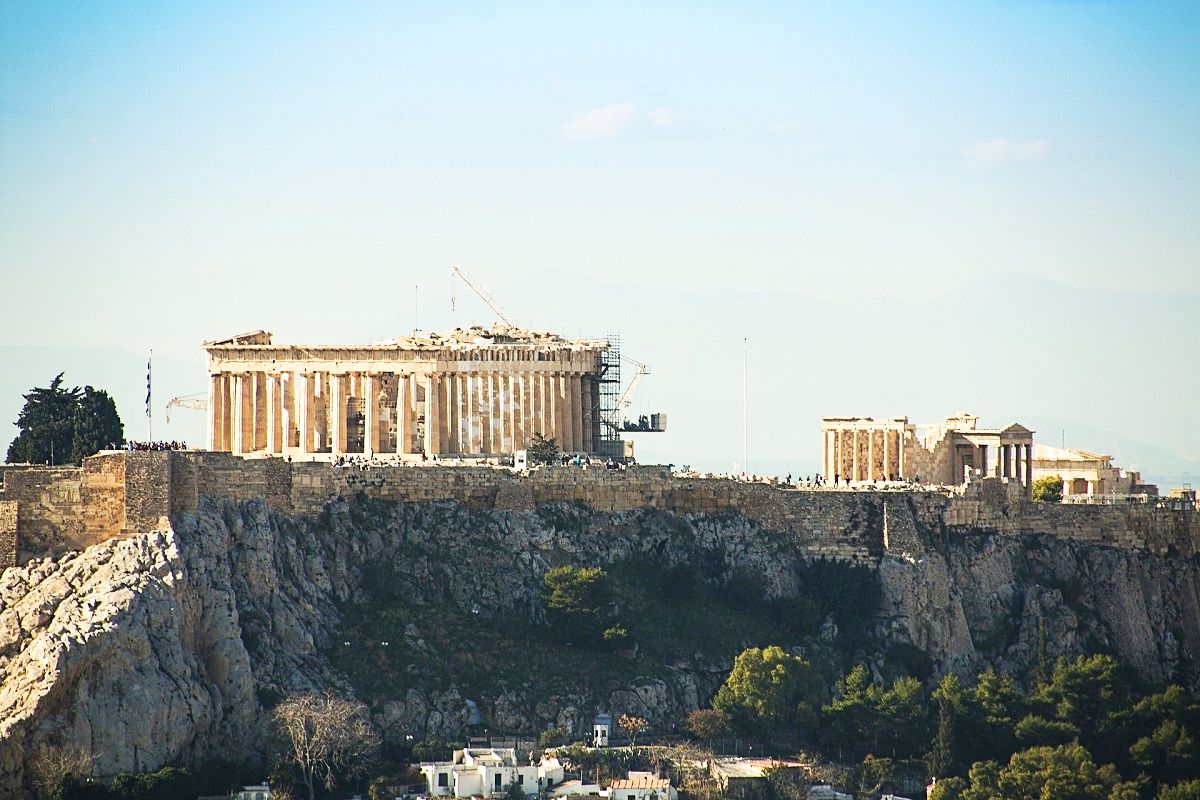 Europe’s federation for the protection of cultural heritage, Europa Nostra said on Tuesday, that it too was backing the public outcry in Athens, over the construction of two multi-storey buildings in front of the Acropolis. 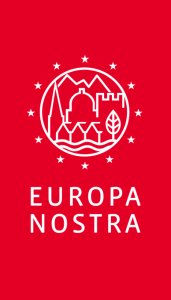 In its statement, the federation, which has members in over 40 countries, said it “wishes to add its voice to that of thousands of Athenians who have protested against the plans to erect multi-storied hotels (as high as nine to eleven floors) which, if they were given the necessary permits to be built, would obscure the view of the Acropolis in general, and the Parthenon, in particular.”

The federation describes the decision by Greek authorities to grant licenses for structures blocking the view to an UNESCO World Heritage site as “inconceivable”.

“It is inconceivable to us that the view to one of the world’s greatest monuments should be obscured for the many in order to be enhanced for a very few,” the statement reads, adding that “we therefore join the large number of citizens and civil society organizations in Athens, in demanding that such unsuitable constructions should never be allowed by the competent authorities”.

The Hague-based body cites European and international treaties highlighting the value and importance of cultural heritage, among these the Davos Declaration of High-Quality Baukultur, and reminds that the Greek culture minister had in January 2018 supported the treaty.

The multi-storey buildings in the immediate surrounding area of the Acropolis. Photo Source: secure.avaaz.org

In the meantime, Greece’s Central Archaeological Council (KAS), which has among others in the past turned down a request by BBC for the one-day filming of its “The Little Drummer Girl” series at the Temple of Poseidon at Cape Sounion, is now re-examining its approval of the buildings – set to be hotels – which are located within the archaeological area of the Acropolis, and that once completed will block the view to the world famous UNESCO heritage site. The council said it will be looking into height restrictions.

An on-the-spot inspection has been scheduled by the council on March 4. 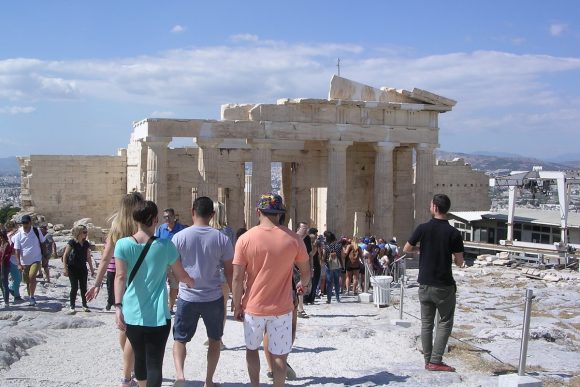 At the same time, on its part the environment ministry said it would stop all construction licenses until a new zoning law ensures the protection of the urban setting.

In the meantime, all competent authorities involved in the licensing procedure have entered a blame game in the aftermath of an online protest that has attracted the attention of cultural heritage bodies worldwide which has so far collected some 23,900 signatures.

It should be noted that the height limit in the immediate area surrounding the Acropolis has been set at 21 meters. The two buildings in question – on Misarliotou and Falirou sts – have been given a licence for 31.70 meters and 37 meters, respectively.