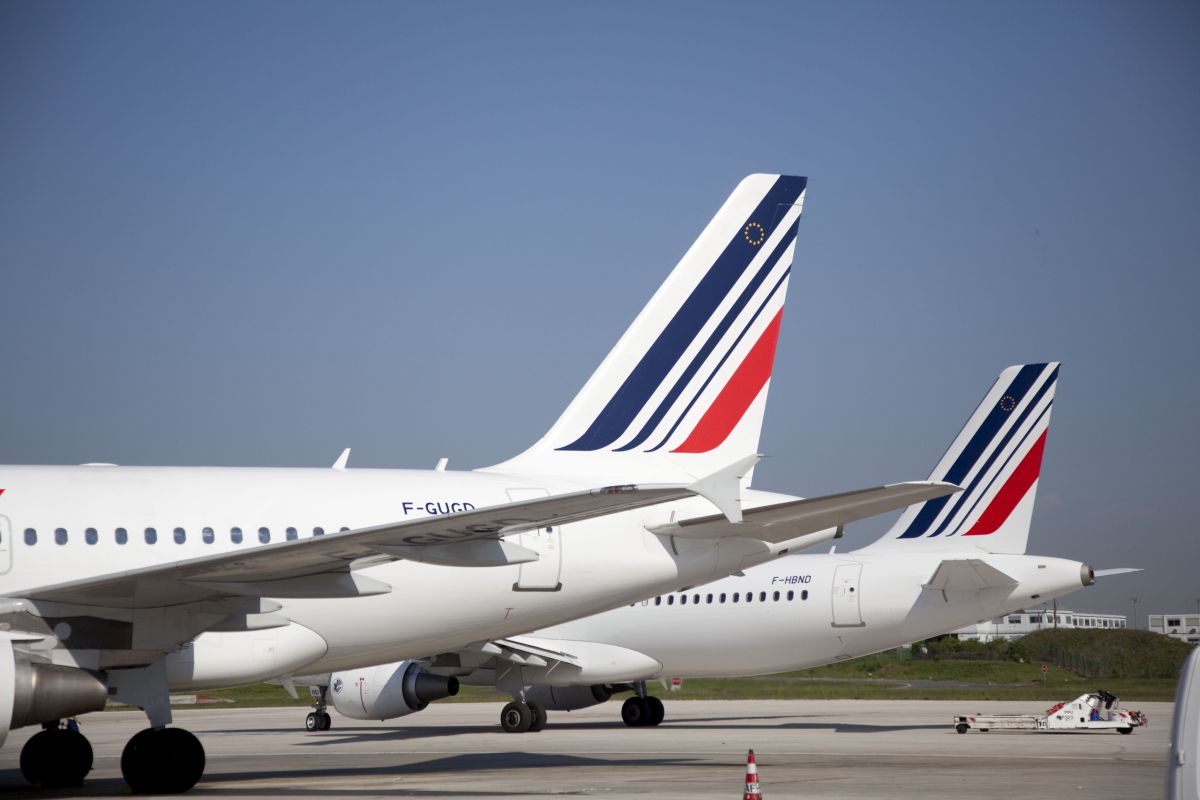 During peak summer season this year Air France will operate a new service connecting the Greek city of Heraklion on Crete with Marseille in France, an announcement on Tuesday said. 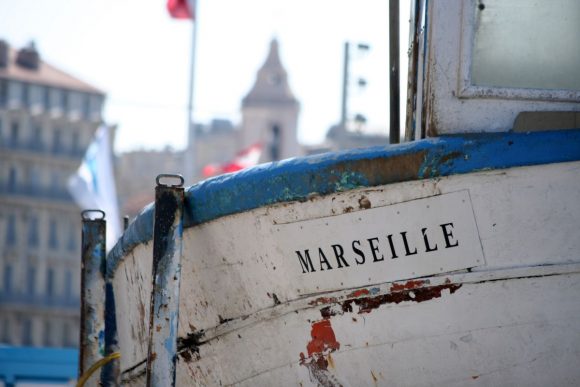 Heraklion-Marseille flights will begin on July 21 and operate three times a week, every Sunday, Tuesday and Thursday. They will run until the end of August.

The service connecting Marseille with Heraklion in one of the three announced new seasonal routes that the airline will launch in summer 2019, along with Paris Charles De Gaulle – Heraklio and Athens – Bordeaux.

The seasonal, direct routes will re-launch on July 20 and run until the end of August. 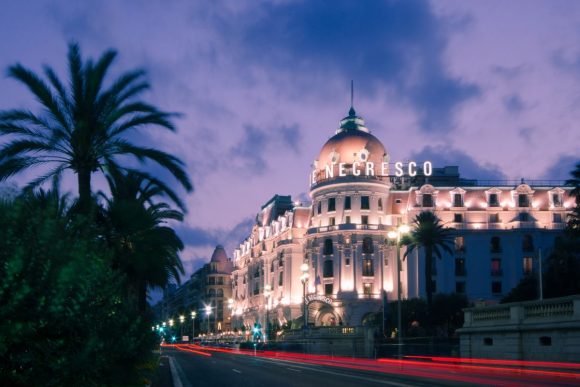 “These medium-haul destinations respond to leisure travelers’ high demand during the summer holiday period,” Air France said in an announcement.

According to the airline, the fewer trips made by business travelers in July and August will enable the company to redeploy its aircraft on departure from the French regions. In this way, Air France is optimizing the use of its fleet and increasing capacity on its medium-haul network.

All flights will be operated by Airbus A320 with 178 seats.

Athens Among 15 Best European Destinations for 2019