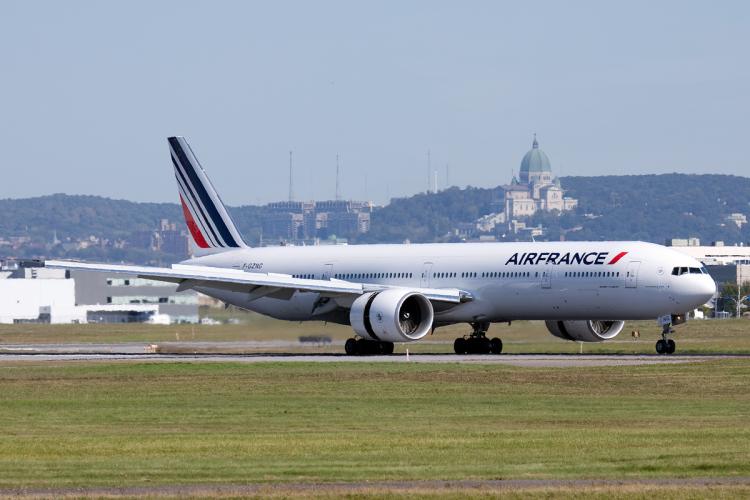 Responding to leisure travellers’ high demand during the summer holiday period, Air France has announced that it will launch new direct routes from Athens to the French cities of Nice, the entry point to the French Riviera; Toulouse, the capital of Southwest France; and Marseille, the city in perpetual motion. The new routes will run from July 24 to September 3.

Nice: A city where life is sweet and living is easy 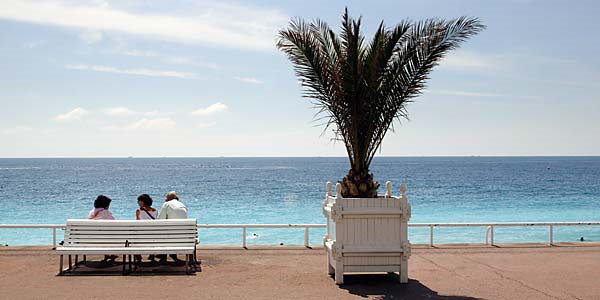 Reserving your airline ticket to Nice opens the door to a metropolis with the maximum sunshine! The capital of the Riviera stands out with its colourful architecture and its intense cultural life.

Viewed from the front, in profile or from up high, the city shines from every angle. A journey to Nice is to befriend the incredible blue of the Mediterranean, the orange and ochre of the narrow streets but also the white summits of the Alps, which are not far away. Bordered by the Bay of Angels and the English Promenade, the city is a mythical destination — the French Riviera — the source of so many dreams. Tourists come from around the world to contemplate it and discover its impressive architectural heritage. The Arcades of Massena Square, the double row of houses on Saleya Avenue or Castle Hill, which overlooks the roofs and Piazzettas of the old town reminding us that Nice deserves a detour before rushing off to the areas behind it or just indulging in its seafront.

A travel guide of Nice will allow you to appreciate the local, authentic and traditional culture. A vibrant and overflowing atmosphere, where terraced restaurants proliferate and the gastronomy takes centre stage with delicious culinary specialities, such as troucha, pissaladière, panisses or socca.

During your stay in Nice, don’t miss out on the famous Carnival, which takes place every year in February. Come with your family to enjoy this international event at its best: it offers a vibrant spectacle of musicians and dancers, immense floral floats and festival goers intent on sharing their joyous energy for 15 days in the most emblematic areas of the city.

On a final note, Nice is a place of high culture with a National Theatre and around 20 museums, dedicated notably to the paintings of Matisse and Chagall, two geniuses who one day fell madly in love with Nice and its surroundings.

Book your flight to Nice

Toulouse: The pink city of a thousand flavours 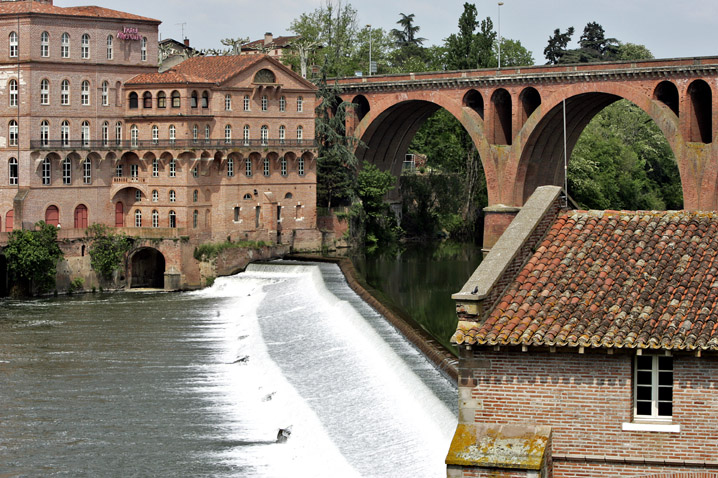 Take advantage of your flight reservation for Toulouse to plan your stay in the capital of Southwest France! This gourmet destination is brimming with natural and historical attractions. Tolosa the Occitan will sweep you off your feet…

The Saint-Sernin Basilica, the Jacobins Convent, the Saint-Etienne Cathedral, the Roman amphitheater at Purpan, the Roman baths at Ancely: monuments and historic sites abound in Toulouse, the capital of the Visigoth kingdom in the 5th century. The Les Abattoirs modern art museum, the Musée du Vieux Toulouse, the Musée Saint Raymond: tour through 2,000 years of art and history! In the pink city, known for the Roman stone of its distinctive architecture, the cultural happenings are no less remarkable than the history and include famous concerts and festivals (Rio Loco, Jazz31, Toulouse Festival d’Été).

The capital of Southwest France is also an excellent destination for your taste buds: cassoulet, local foie gras and confit de canard are on the menu, accompanied by Armagnac and a nice Gaillac or Cahors wine. And to take advantage of the sunny climate in Toulouse, take a well-deserved break in one of the city’s many parks or in the Prairie des Filtres, along the banks of the Garonne. Finally, take advantage of your trip to Toulouse to visit the Cité de l’Espace or the Aéroscopia Museum, two sites that underscore the close connections between the city, the skies, infinity and the universe!

Your flight to Toulouse takes you to a student-friendly town that likes to party. Head to the Place Saint-Pierre for a night out on the town! Feel like shopping? Toulouse has what you’re looking for, with its local markets and shop-lined streets. At sundown, when the temperature drops, take a cruise down the Garonne. You will sail through the Canal du Midi and the Canal de Brienne, both listed as UNESCO World Heritage Sites.

Book your flight to Toulouse

Marseille: The sweet fragrance of the Mediterranean 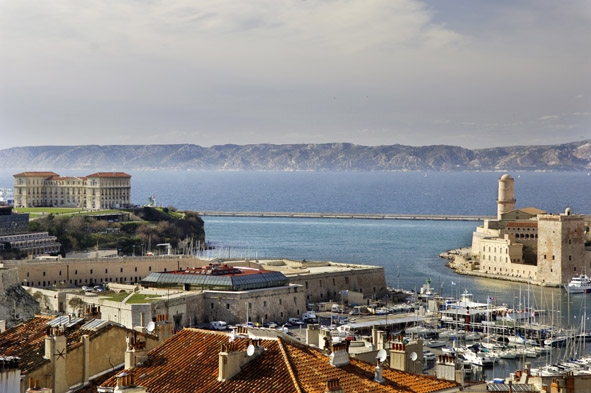 Reserve a plane ticket to Marseille and succumb to the charms of this southern metropolis which proudly stands between Provence and the Mediterranean. The second largest city in France possesses a rich and exciting past and an infectious joie de vivre.

It is she, the symbol of the city: Notre-Dame-de-la-Garde, the “Bonne Mère” who watches over sailors, fishermen and all the people of Marseille from the top of her hill, perched at 154 mètres overlooking the sea. A trip to Marseille is not complete without this high point of the city which commands breathtaking panoramic views. It has to be said that Marseille has no shortage of picturesque features. Towards the city, there is the Canebière, the beating heart of Marseille’s market district and it’s in the Vieux Port that one can get an authentic insight into the city’s cosmopolitan population and hear its famous charming provençal accent.

For the more natural treasures, your Marseille travel guide will take you to the Calanques. Those stunning calcareous cliffs rising from the sea which are home to a plethora of little creeks and beaches. During your visit to Marseille, stop by the charming port of l’Estaque and enjoy a delicious bouillabaisse. Once admired by the fauvistes painters, today the port is home to the yachting set. This district of Marseille is also known for its tinned sardine industry and its production of tiles. Reserving a flight to Marseille is the guarantee of a constant change of scenery. The striking contrast between the old panier district, with its maze of colorful streets and the newly renovated area of la Joliette, symbol of 21st century Marseille. In between these two periods, either side of the old port stands the extravagant MuCEM museum opposite the Palais du Pharo. The symbol of a city preserving its heritage whilst also facing the future… and the sea.

Book your flight to Marseille