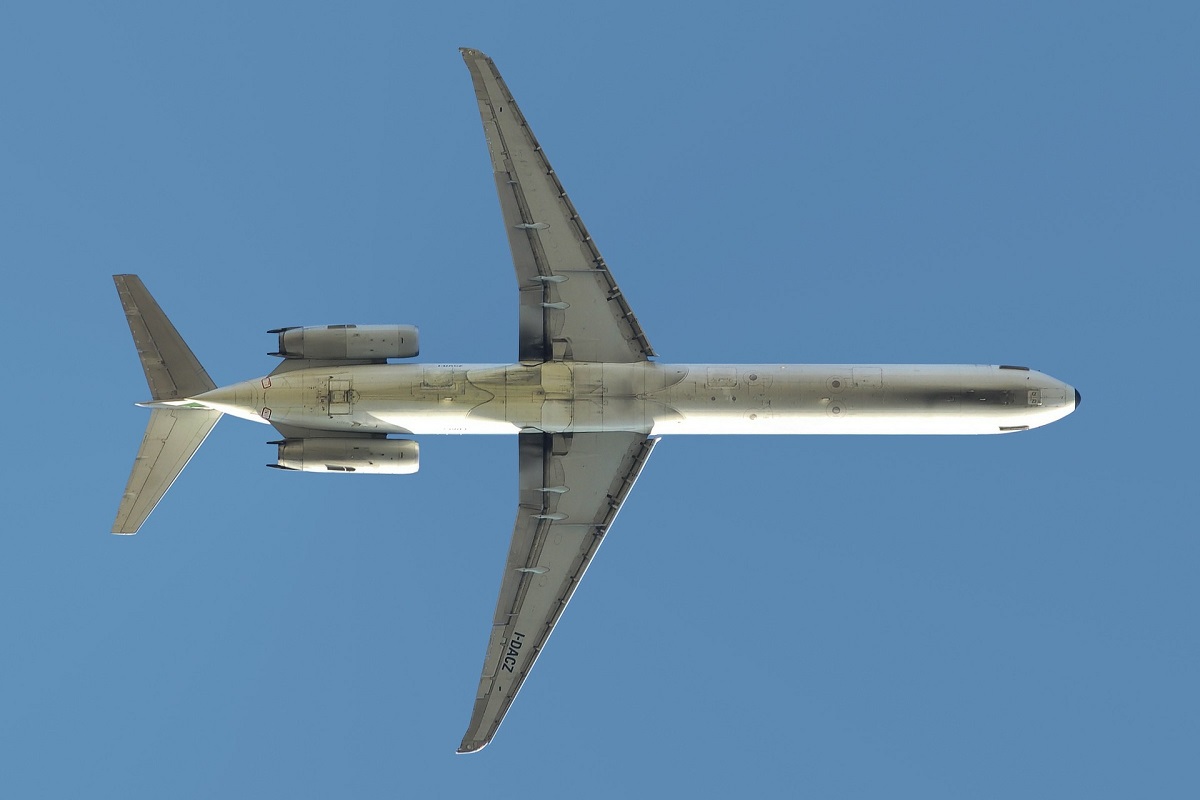 Brexit, airport capacity, investment and user charges, and the risks posed by drones are expected to be the main challenges in the year to come for the EU’s aviation industry, according to ACI Europe, which represents over 500 airports in 45 European countries.

Speaking at the association’s annual New Year’s reception in the European Parliament this week, ACI Europe President and Munich Airport CEO, Michael Kerkloh, referred to the resilience of air traffic last year in the face of increasing geopolitical risks.

Kerkloh was quick to point out, however, that in the year ahead the potential impact of Brexit, drone disruptions and the need for alignment in the European Commission’s approach to airport capacity, investment and user charges, will be topping the agenda of priorities.

With regard to Brexit and the growing prospect of a no-deal scenario, Kerkloh said there was an urgent need for clarity on the future of aviation relations between the UK and EU members.

According to ACI Europe data, a failed Brexit would lead to the loss of 93,000 flights and 20 million passengers, and to a total economic impact of up to 2.1 billion euros in foregone GDP and 43,000 jobs lost. 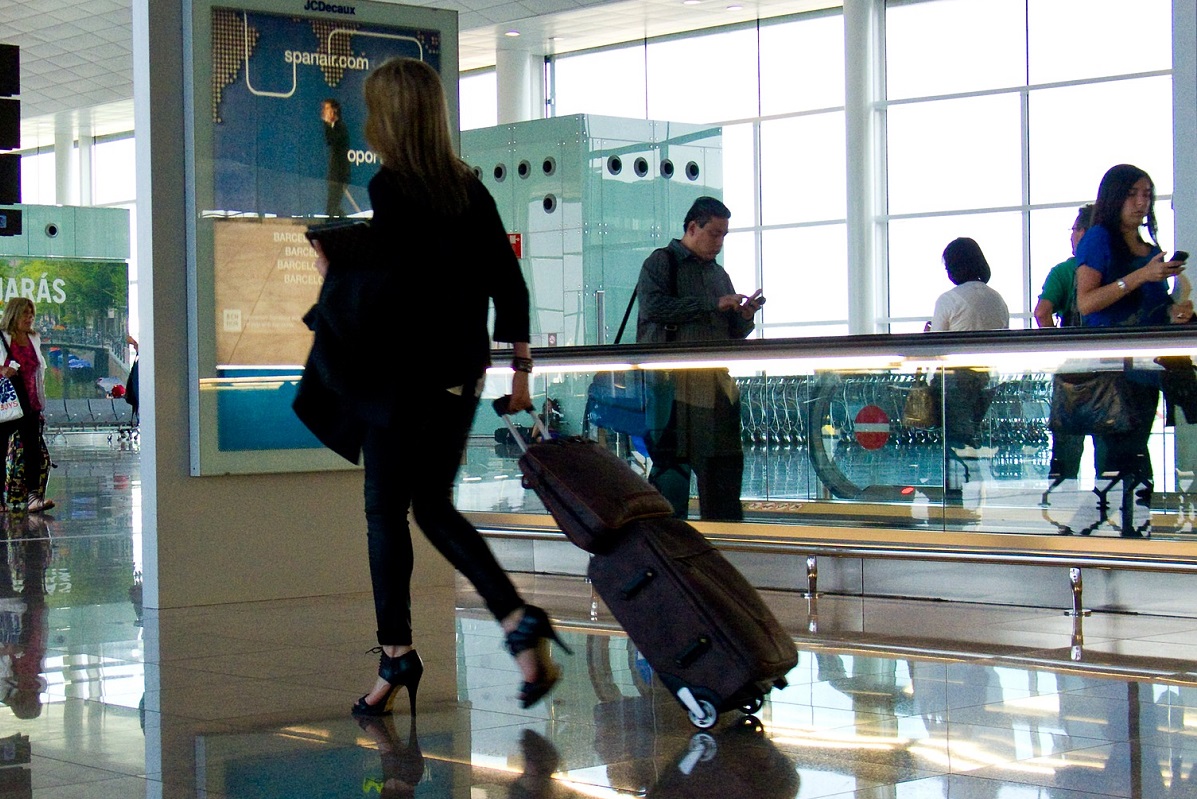 “On the EU side, larger airports and big cities might withstand the shock. But medium-sized and smaller airports and their regional communities will be much more affected – as their exposure to the UK can be very significant,” said Kerkloh, adding that there is concern about “contingency measures proposed on the EU side. In particular, freezing airline capacity will hurt connectivity and consumers on both sides – as tickets have already been sold for the summer season”.

Kerkloh went on to refer to the review of the EU Directive on airport charges, which has yet to provide legal certainty and alignment with regard to airport capacity, investment and user fees, creating anxiety with airports’ shareholders and private investors and potentially compromising airport capacity projects. 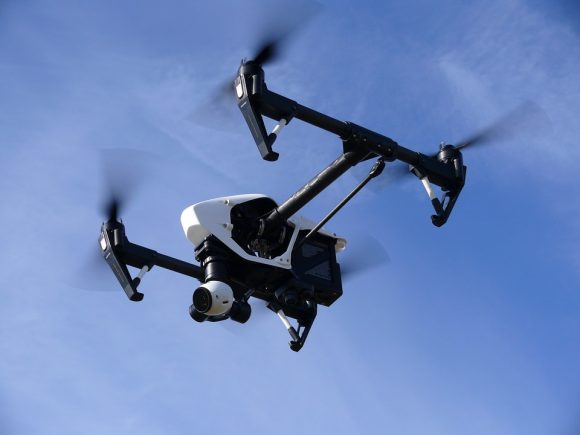 “At a time of increasing airline dominance, there is no room for a disconnect between charges, investment and capacity – I appeal to the Commission to see the bigger picture here – and to focus on consumer interest,” said Kerkloh.

The last challenge facing the aviation industry according to the chief of ACI Europe is the illegal use of drones and the serious disruptions and security dangers these can cause to airport operations.

Indicatively, late last year, Gatwick runway was closed down after a drone incident led to the cancellation of nearly 800 flights affecting 120,000 travelers.

ACI Europe has suggested detection capabilities from the ground and procedures for preventing drones from entering airport perimeters.

Corinth, Kavala to Promote Religious Tourism via the ‘Footsteps of St Paul’ Tour