Gatwick Airport Back in Operation After Drone Scare 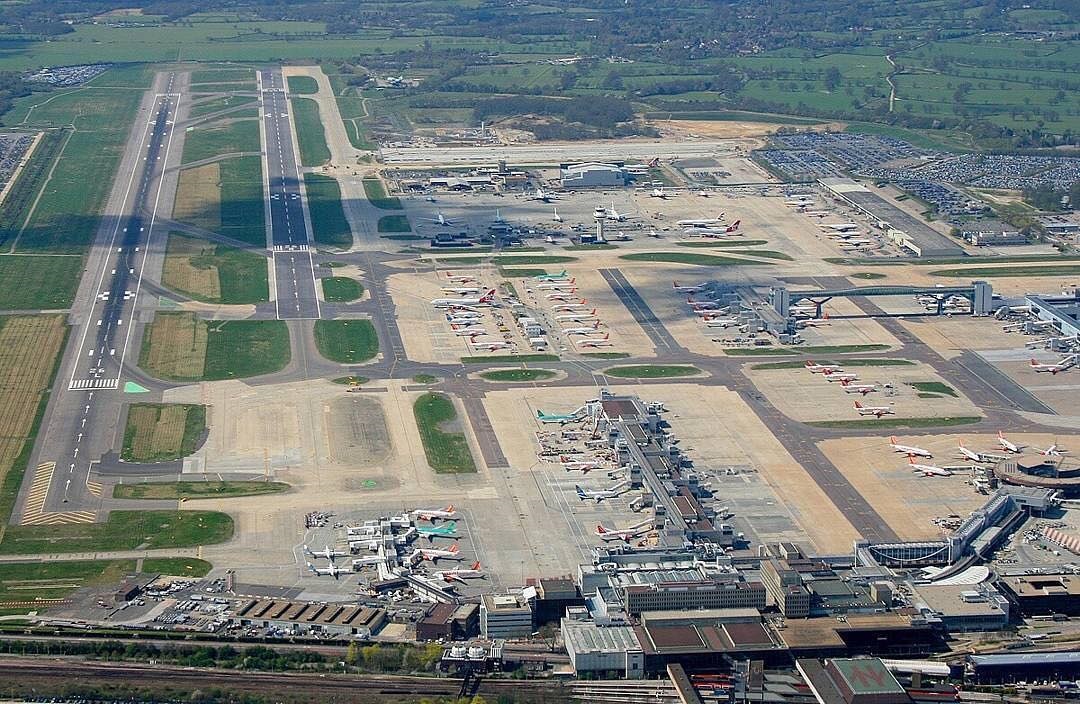 Gatwick, the UK’s second-largest airport, re-opened and flights resumed on Friday, after a drone incident led to the cancellation of nearly 800 flights. It remains unclear when normal airport activity will recommence.

Some 120,000 travelers were affected on Thursday, when the airport – the eighth-busiest in Europe – was forced to shut down after reports of flying drones in the area late on Wednesday. The airport’s runway reopened early on Thursday morning but closed 45 minutes later after a drone was sighted again. The police note that over 50 drone sightings had been recorded in 24 hours after the runway first shut-down. 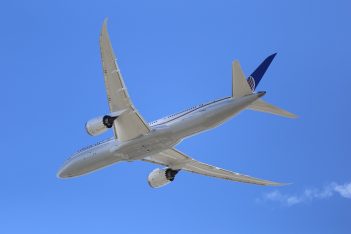 Gatwick authorities condemned the act, saying it was aimed at causing “maximum disruption” ahead of Christmas.

A joint police-military investigation was underway to identify the drone operator. According to the Guardian, Sussex police said they believed the incident was a deliberate attempt to disrupt the airport’s operations, but added that it was not likely to be terrorism-related.

The first flights were taking off from Gatwick on Friday, but airlines have alerted passengers to check with their carriers in advance.

“This is clearly a very serious ongoing incident in which substantial drones have been used to bring about the temporary closure of a major international airport,” UK Transport Secretary Chris Grayling said on Friday.

“The people who were involved should face the maximum possible custodial sentence for the damage they have done. The government is doing everything it can to support Sussex police.” 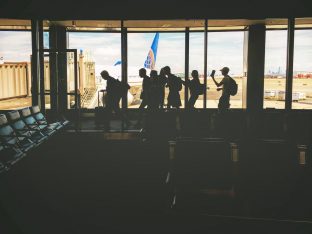 Meanwhile, Sussex Police Superintendent Justin Burtenshaw said finding the drone operator was “a painstaking process”. The larger the drone, the further away the operator could be, he said, adding that “each time we believe we get close to the operator, the drone disappears”.

The UK pilots union, Britain’s Guild of Air Traffic Control Officers, aviation bodies and politicians have repeatedly called for tougher laws on drone use and the need for registration and licensing of drone operators.

No group had claimed responsibility on Friday.