Corinth, Kavala to Promote Religious Tourism via the ‘Footsteps of St Paul’ Tour 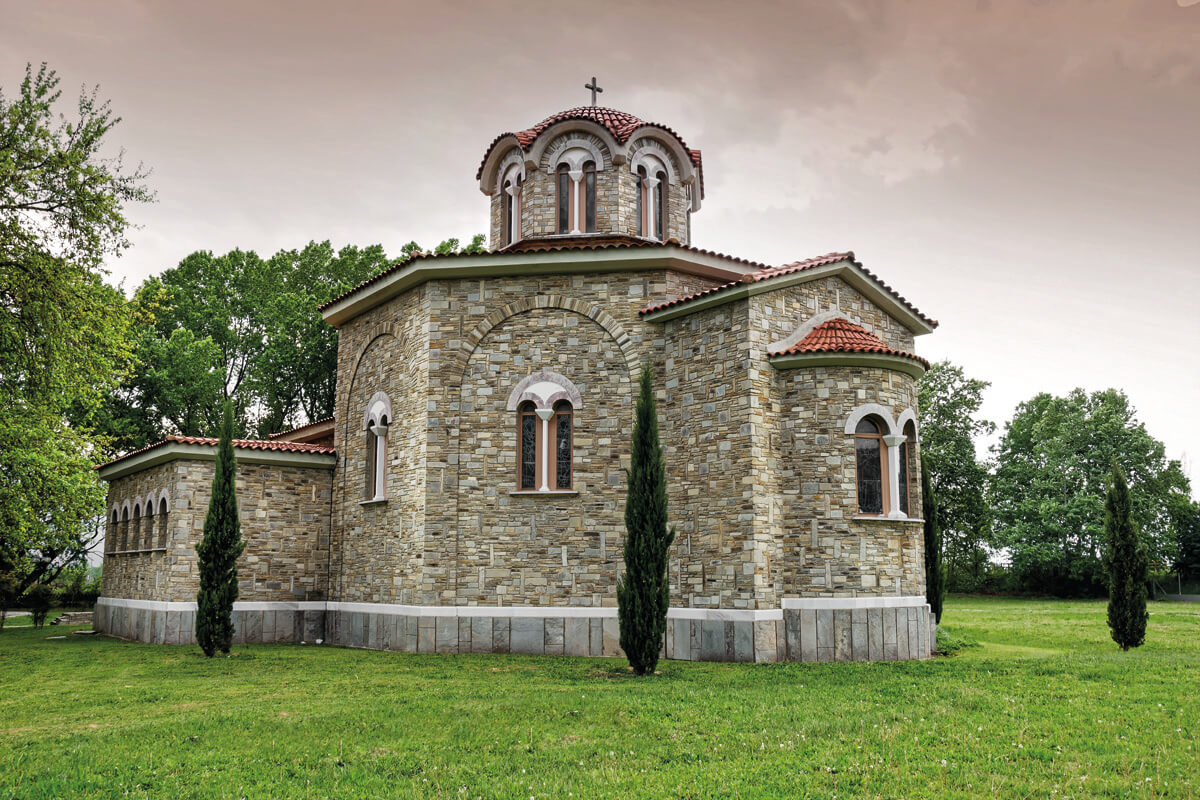 The church of St Lydia Philippisia near Philippi, northern Greece. The church is built in the area where Apostle Paul preached and baptized the first Christians of Europe – among them a woman named Lydia. Photo Source: Visit Kavala / Yiannis Yiannelos

Aiming to further develop religious tourism to Greece, the municipalities of Corinth and Kavala have agreed to work together in order to promote the Footsteps of St Paul tours.

The mayors of the two cities, Dimitra Tsanaka and Alexandros Pnevmatikos, informed Greek President Prokopis Pavlopoulos of the agreement signed this week with authorities from the Greek Orthodox Church.

The aim of the accord is to promote the two historic cities as religious tourism destinations attracting groups interested in pilgrimages. At the same time, the idea is to further expand the Footsteps of St Paul network to include other destinations in Greece and abroad. 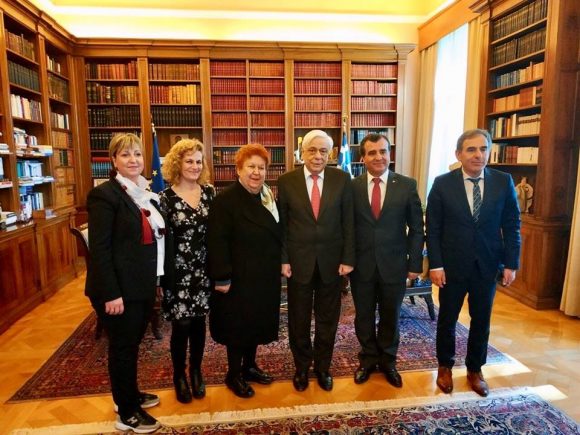 The President of the Hellenic Republic Prokopis Pavlopoulos with representatives of the municipalities of Corinth and Kavala.

The two cities will jointly organize activities and events in this direction including fam and press trips for the promotion of the product to tour operators, travel agents, and opinion leaders; the creation of promotional material to be distributed at presentations and exhibitions; the organization of fora and seminars focusing on faith tourism; joint projects with other destinations included on the St Paul itinerary; seeking EU funding to support special interest tourism projects; cooperation with university, Church, and religious tourism experts; as well as setting up a special exhibition focusing on religious tourism and culture.

Paul the Apostle – commonly known as Saint Paul – is considered to have had an enormous influence on Christianity, and through his word and teachings is known as one of the greatest religious leaders of all time. He lived for a brief period in Corinth, preached in Philippi, and delivered the renowned Areopagus sermon to the “Unknown God” (Agnostos Theos) at the Acropolis of Athens.