“The return in full of the Parthenon Marbles is the one and only solution,” said Dimitris Pandermalis, director of the Acropolis Museum, in response to comments made last week by his counterpart at the British Museum, Hartwig Fischer.

Speaking to German radio on Wednesday, and in response to a claims by Fischer that Greece was not the “legal owner” of the  2,500-year-old marble sculptures which were unlawfully removed and sold by Britain’s Lord Elgin to the British Museum in 1817, Pandermalis said “everything that is inextricably linked to the monument must be reunited”. 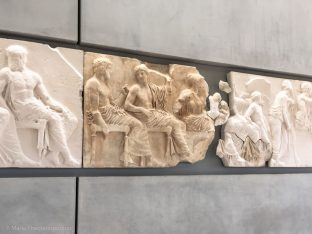 Greece, as the rightful owner and as foreseen in UN conventions, has repeatedly called on the UK to return the monuments as these are an integral part of Greek history, inextricably linked to the monument, and must be exhibited in their entirety.

“The British Museum does not own the sculptures. That is why there is no issue of loan but of their return,” said Pandermalis, adding that exhibiting a segment of the sculptures in London, is not “the suitable way to treat the monument as a whole”.

Pandermalis added that his museum would gladly offer something to the British Museum in exchange for the sculptures’ return. It should be noted, that despite Fischer’s comments, the British Museum does not have the right to decide on the fate of the divided Parthenon Marbles. UK parliament does. 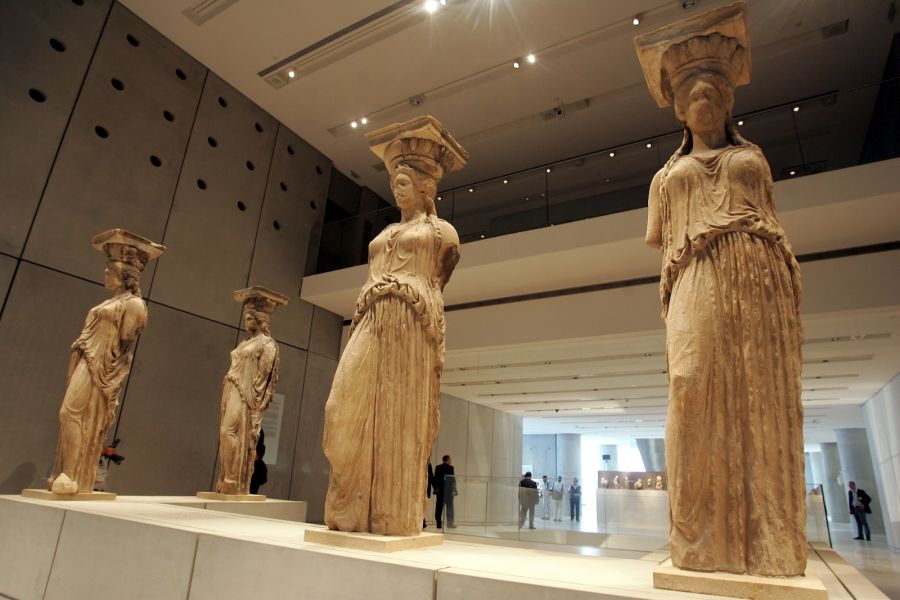 Earlier this week, Greek Culture Minister Myrsini Zorba described Fischer’s comments as “lamentable” adding that he was disregarding international public opinion as well as UNESCO decisions, particularly in view “of a mutilated monument, a symbol of Greece throughout history, to which its reunification and rehabilitation are due, according to the basic principle of integrity as is laid out by the 1972 UNESCO Convention”.

In the meantime, the ongoing “Bring Them Back” campaign is one among many working to raise awareness as well as to collect one million signatures in order to take the matter to the European Court of Justice.