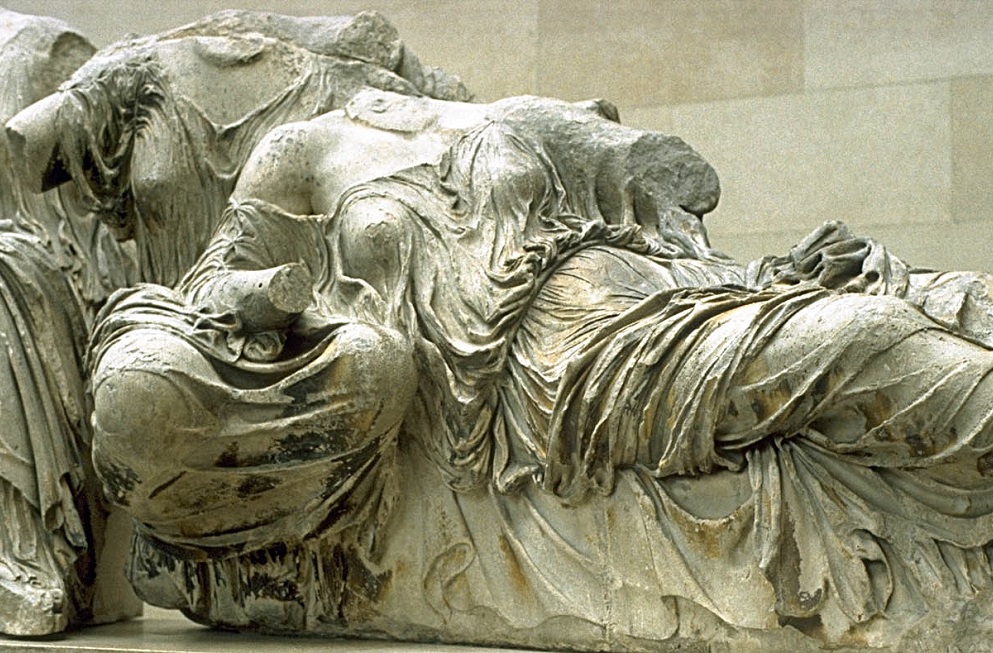 Concern over the future of the Parthenon Marbles currently housed in the British Museum was examined during a session of the Intergovernmental Committee for Promoting the Return of Cultural Property to its Countries of Origin or its Restitution in case of Illicit Appropriation (ICPRCP) at UNESCO headquarters in Paris on May 30-31.

According to the Greek culture ministry, UNESCO has for the first time taken a clear stance on the highly debated issue of the return of the 2,500-year-old marble sculptures which were illegally removed and sold by Lord Elgin from the Parthenon in 1817.

In its statement, UNESCO recognizes the historical, cultural, legal and ethical dimensions of the issue of the return of the Marbles to the Parthenon, which is a World Heritage Site and as such of universal significance, the ministry said.

The ICPRCP committee is calling on both sides to resolve the issue with a “mutually acceptable solution”. Support in this direction has been expressed by UNESCO committee members from China, Turkey, Japan, Armenia, Mexico, Iraq, Korea, Egypt, Argentina, Cyprus, Zambia, and France.

“Greece will continue its efforts for the return  to Greece and reunification of the Parthenon Marbles, expressing certainty that this will materialize in due time as demonstrated by the warm support of international public opinion,” the ministry said in a statement.

Meanwhile, according to the Telegraph, the Greek government appears to have requested the issue be part of the Brexit negotiations citing EU treaty law.