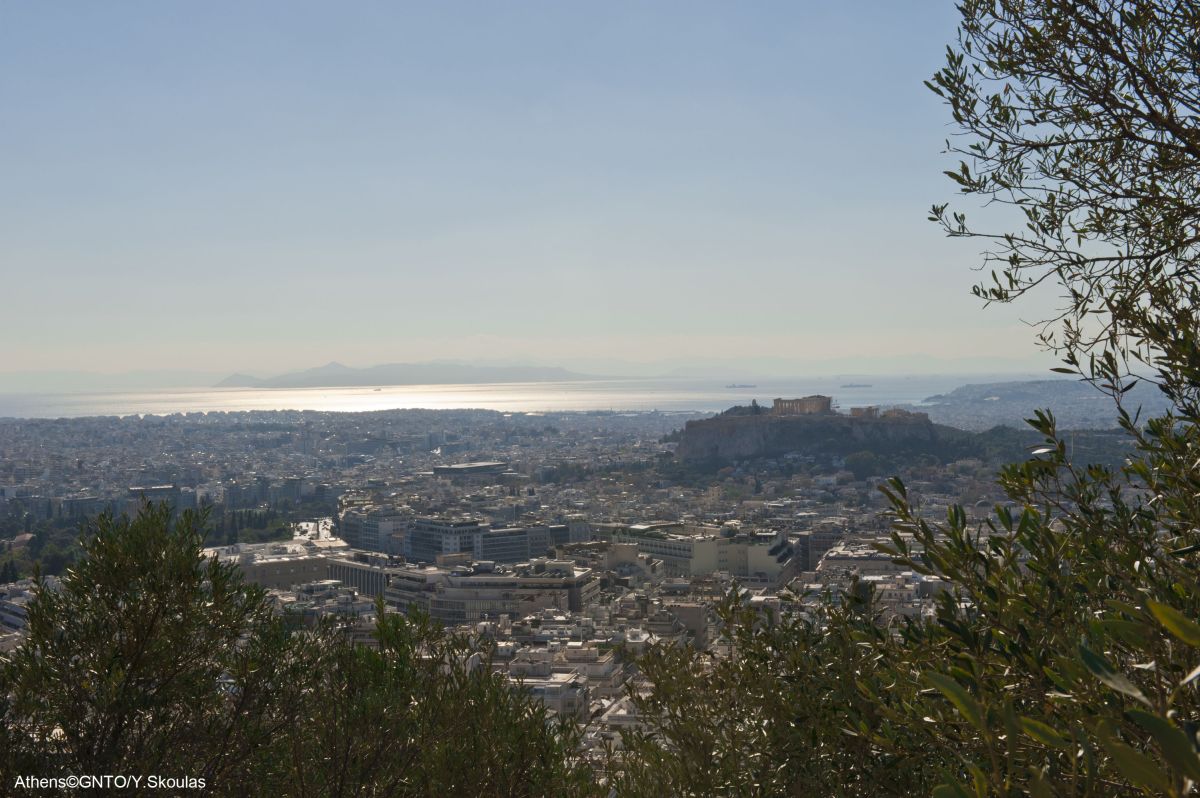 Greece issued three times more investor visas in 2018 than a year earlier, according to data released by the migration policy ministry. 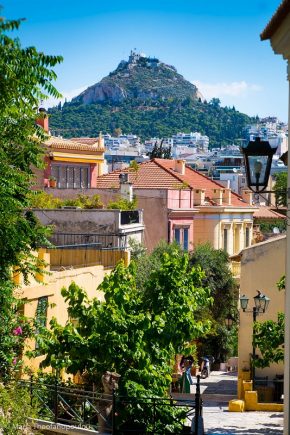 Greece’s golden visa grants five-year residence rights renewable for third country nationals who purchase – individually or through a legal entity – property in Greece valued at a minimum of 250,000 euros, or who have taken out a minimum 10-year lease in hotel accommodation or tourism facilities.

Since the launch of the program in 2013 through to November 2018, a total of 3,620 residence permits were issued to investors from non-EU countries, one-third of which purchased properties in the wider Athens area.

The Athens branch issued 1,143 of the 3,620 licenses; followed by Piraeus (968 licenses) and Pallini (644 permits): nearly 76 percent of all residence permits concern investments made in Attica. Other areas of interest include Halkidiki (Polygyros – 198 licenses) and Crete (Chania – 139). 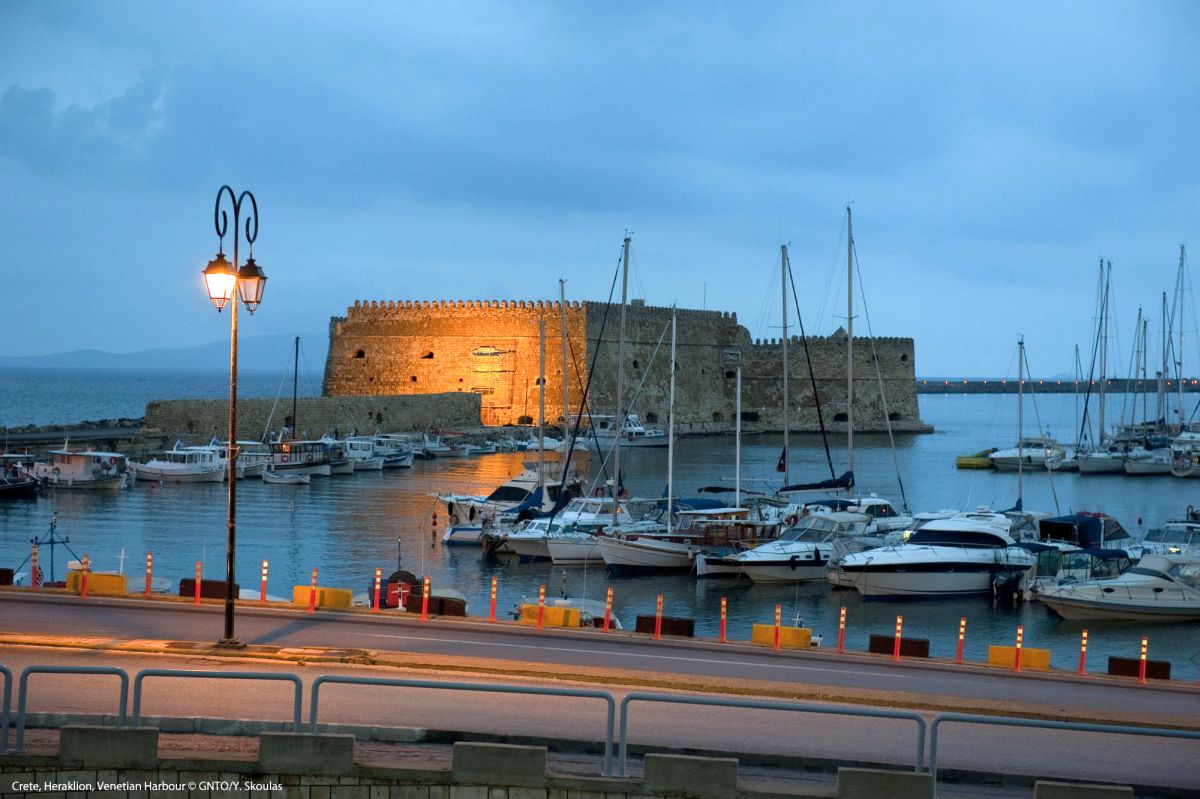 In the meantime, last week the European Commission said it would call on EU state governments to tighten golden visa regulations in view of security, money laundering, tax evasion and corruption risks, adding that it would begin to monitor activity and develop a common set of security checks by the end of the year. 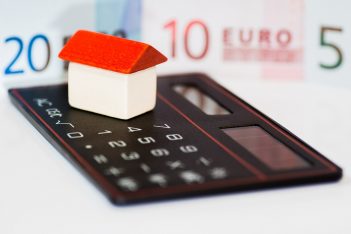 “The EU must not become a safe haven for criminals, corruption and dirty money,” the EU’s justice commissioner, Vera Jourova, has repeatedly said with regard to golden visa schemes.

Meanwhile, earlier this month, the Greek government put forward amendments to apply retroactively from 24 December 2018 onwards banning transactions through POS systems, and requiring that prospective investors pay the sum of 250,000 euros in full by bank check to a credit institution operating in Greece, or by credit transfer to an account in Greece, upon signing the contract of purchase.