PwC: Athens Moves Up as Most Attractive Property Market in Europe 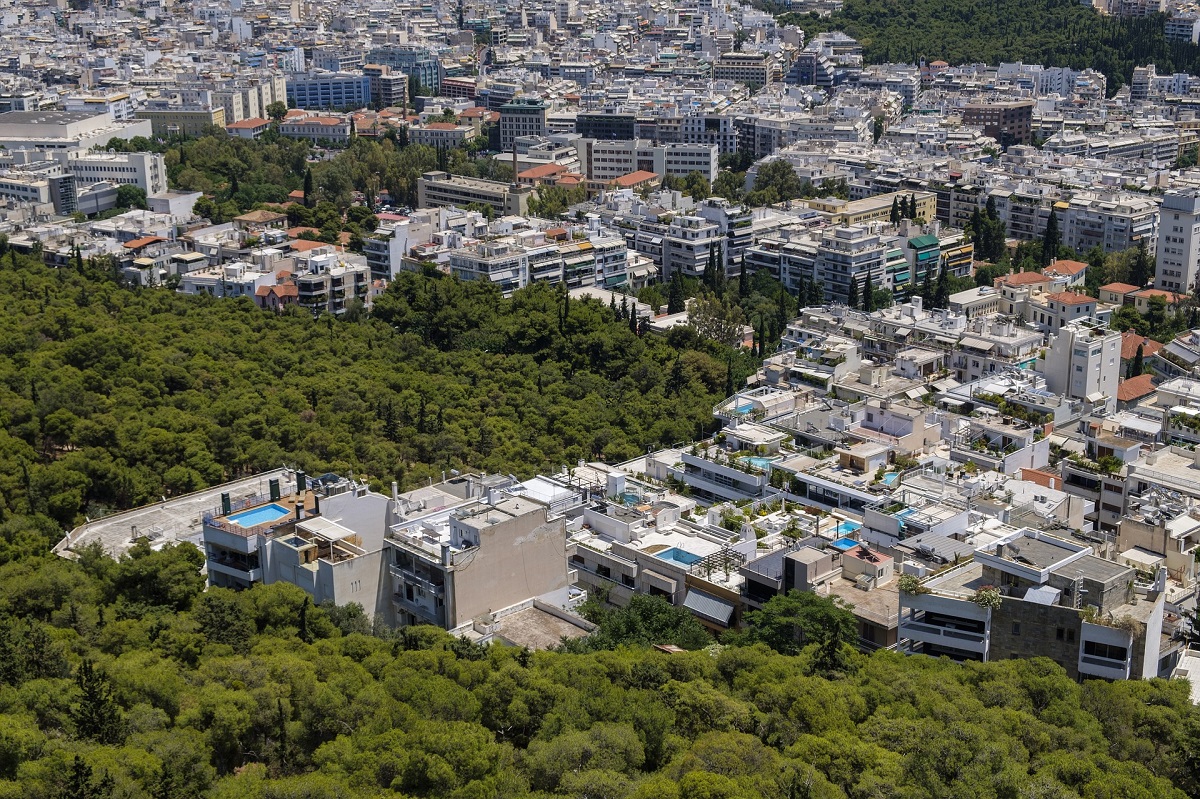 Athens is emerging as one of the most attractive property markets in Europe, rising to the 14th spot – the best since 2015 – on a city ranking generated through the opinions of sector professionals, according to an annual survey released by PricewaterHouseCoopers (PwC) on behalf of the Urban Land Institute.

Athens has moved up 15 positions among European cities ranked in terms of attractiveness by investment funds and institutional investors with regard to investment prospects and development potential of new properties for 2019.

The Greek property market had achieved 5th spot in 2015, its best ranking over the crisis years, dropping to 29th among 31 cities in PwC’s 2017 study.

PwC analysts cite Greece’s exit this year from a nearly eight-year-long aid program, and its efforts to return to “normalcy” and to markets as the key factors affecting its improved outlook.

The report goes on to underline, however, that the necessary reforms must be put into place so that economic development can pick up pace.

According tp PwC, investor interest is focused more on the purchase of new office spaces, which buyers say have better prospects for gain and are open to increase in rents. 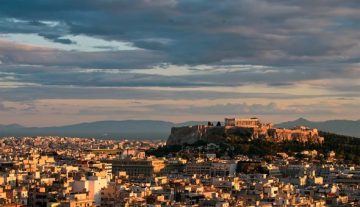 They add that offices are now in high demand due to a lack of supply over the past seven years. Other areas of interest include shopping centers and malls, which managed according to respondents to withstand the crisis with the fewest losses.

In the meantime, investor interest is tied to outlooks of an expected rise in property prices. Indicatively Alpha Bank estimates a rise based on a 1.3 percent increase year-on-year in the first nine months of 2018 for the first time in over a decade together with an increase in construction activity.

One of the most crucial factors affecting the increased interest in Athens’ property market is the soaring demand for short-term rentals and Greece’s generous investor visa program.

“Capital inflows for foreign property purchases have been steadily rising since 2016. Indicatively, in the January-August 2018 period, capital inflows increased by 170.8 percent year-on-year,” PwC analysts said, adding that the development is in parallel to the significant rise in demand for properties that can be used for short-term rental activity. Indicatively, by mid 2018, more than 126,000 properties were listed for short-term rental compared to none in 2010. The report also noted that over 2009-2017 period, housing prices fell by nearly 40 percent.

Overall, the PwC study notes that among the key concerns noted by investors polled are the macro-economic and political risk in the region as well as the insecurity created due ever-changing legal and taxation policies.