The economic climate in Greece improved last year compared to 2017, as did household expectations, both within initial estimates for growth, the Foundation for Economic & Industrial Research (IOBE) said recently.

At the same time, the economic climate Index remained steady in December at 101.6 units against 101.8 in November.

In the same month, retail trade, services, and consumer confidence showed signs of improvement but expectations in industry and construction declined.

Consumer confidence hit its highest since March 2015 after keeping an upward momentum for six consecutive months. 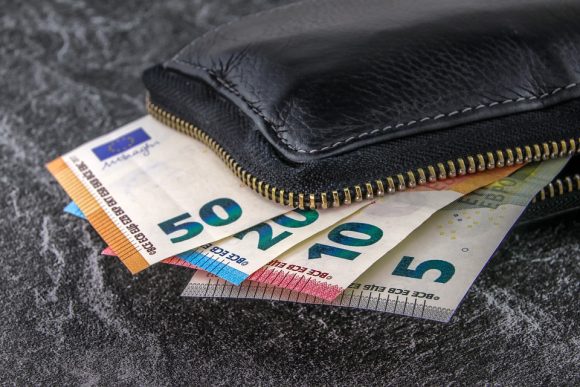 According to the IOBE, the country’s most influential think-tank, the Greek economy is “in waiting” as businesses and households try to adapt to the new economic conditions following Greece’s exit from its bailout program last summer.

Meanwhile, apart from retail, business expectations weakened in the second half of 2018. More specifically, the business confidence indicator declined in December for a fourth month in row to 96.4 units (from 97.9 in November), lower than a year ago (103 units).