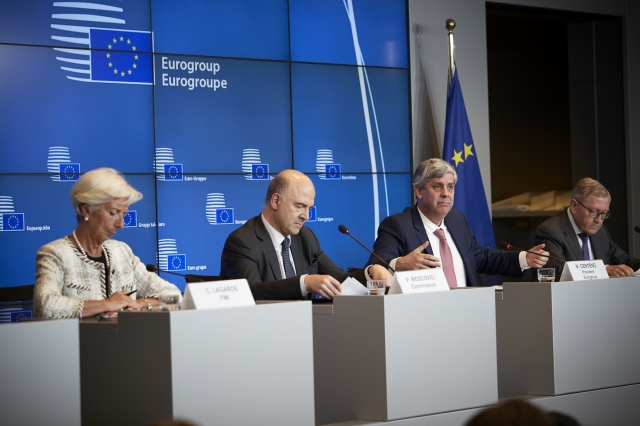 Greece will receive its final 15-billion-euro bailout tranche after successfully completing its fourth assessment and will exit its nearly eight-year-long aid program on August 20, with a cash buffer of 24.1 billion euros, set to meet its sovereign financial needs through to 2020. 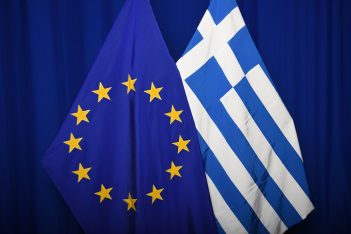 The decision was reached during a marathon Eurozone ministers meeting in Luxembourg on Thursday, as they worked to agree on the terms of Greece’s departure.

Under the deal, Greece will have until 2033 to pay back loan or interests on some 100 billion euros lent by the EFSF, with maturity extended by 10 years. At the same time, the country will receive every semester through to 2022, profits made by the ECB on its Greek bonds, estimated at around 4 billion euros.

In a statement on late on Thursday, Eurogroup President, Mario Centeno said the Greek debt is now “sustainable” in part due to a combination of deferred payments, cash buffers and buyback of loans. 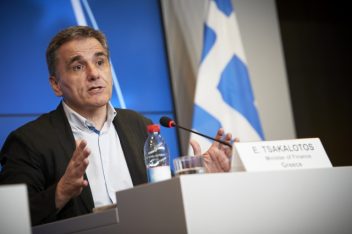 Greek Finance Minister Euclid Tsakalotos said the government was happy with the Eurogroup outcome, adding that Greece was “turning a page… it has all the building blocks to exit the program with confidence, that we can access the markets and implement our growth strategy”.

On his part, EU Commissioner for Economic Affairs, Pierre Moscovici described the decision as “a historic moment for the eurozone”, marking the end of the euro’s “existential crisis” backed by ESM Managing Director Klaus Regling, who added that “Greece has come a long way”. 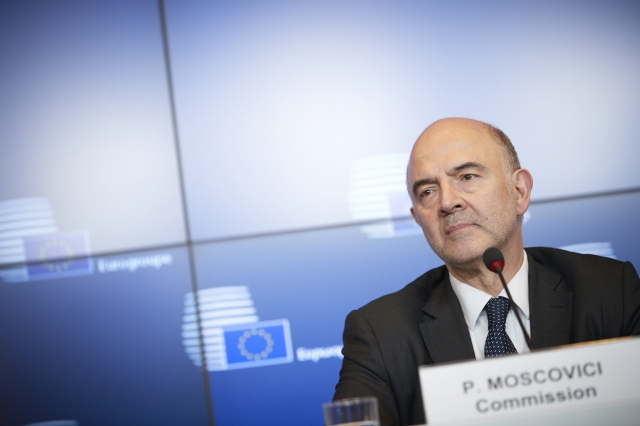 With consistent commitment to reforms and adjustments, analysts expect the Greek economy to grow at 1.9 percent this year.

Meanwhile, in related news, according to a report by EURACTIV, Germany has been a major beneficiary of Greece’s debt crisis, earning a total of 2.9 billion euros over the 2010-2017 period as emerges from Berlin’s Federal Ministry of Finance in response to a parliamentary request from the Greens in parliament.