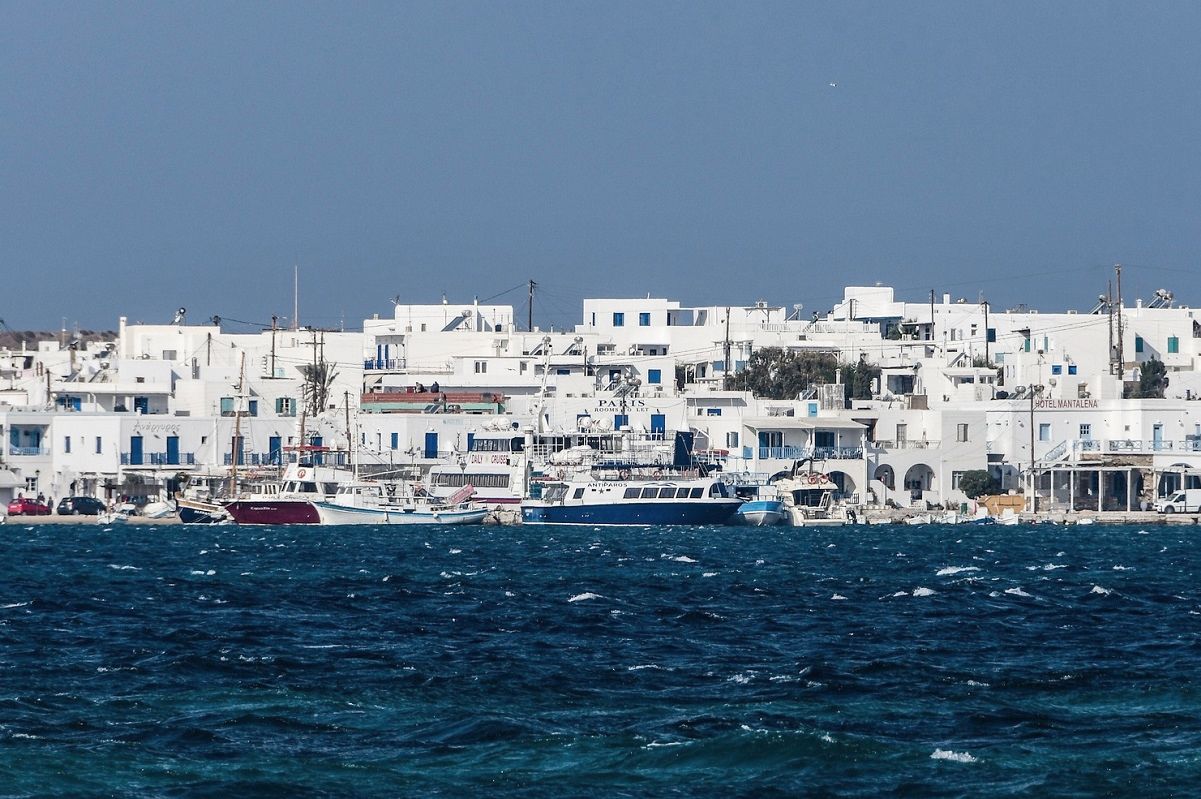 Greek property owners have been making the best of the sharing economy with revenue from short-term rentals up by 105 percent over the last two years, an AirDNA study reveals.

According to analytics firm AirDNA, Antiparos owners got the most out their properties between 2016 and 2018 topping the list of Greek destinations with the highest monthly gains from Airbnb rentals. 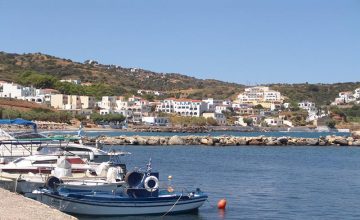 More specifically, Antiparos operators made an average monthly profit of 860 euros in 2018.

Short-term rental income in the city of Messini in the Peloponnese, marked an 84 percent rise to 460 euros per month, while the remote island of Kythira saw monthly takings from Airbnb activity increase by 71 percent to 530 euros.

According to the same report, the largest monthly income was generated on Santorini, up by 32 percent to nearly 4,000 euros for the 2,240 listed options. 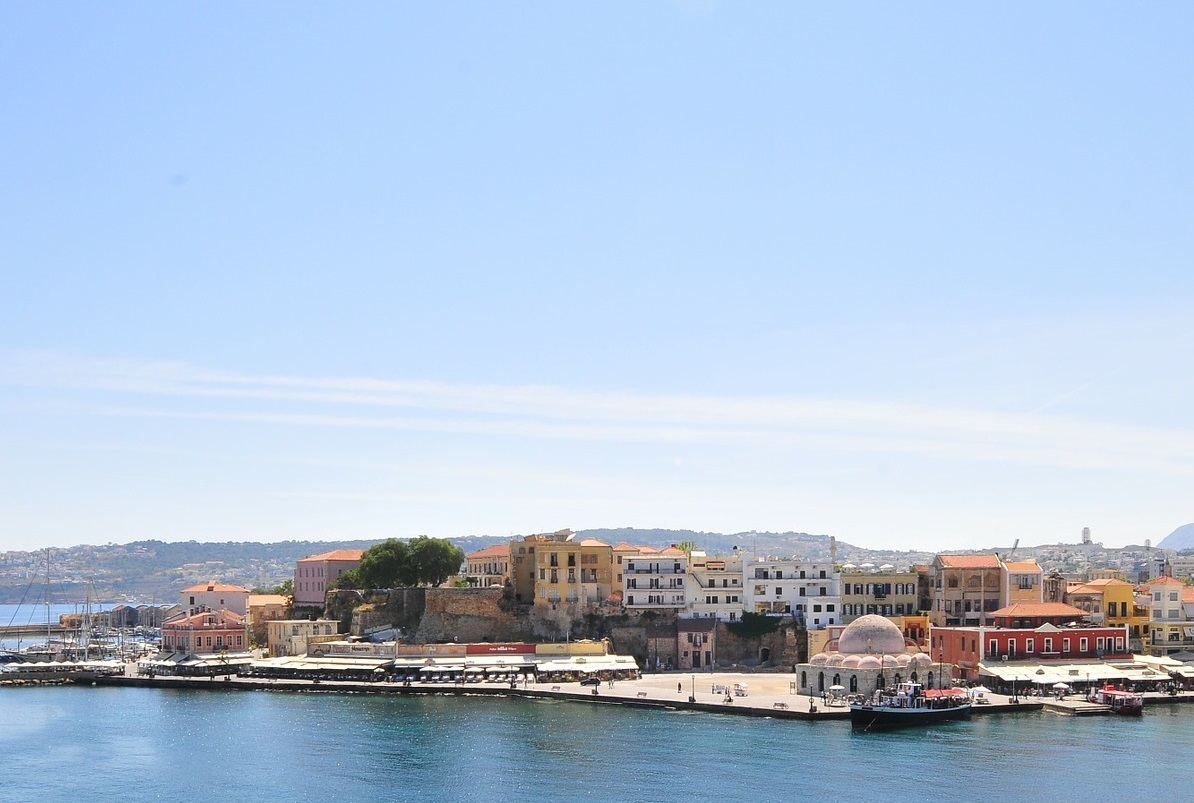 AirDNA findings also indicate the entrance into the home-sharing market of lesser-known destinations including Edipsos on Evia, Messini and coastal Katerini, which managed to win over foreign travelers and boost their reputation abroad thanks to Airbnb’s popularity. 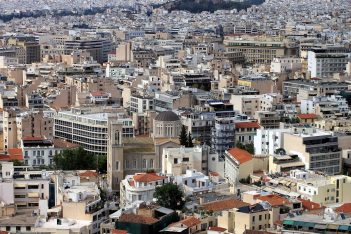 On a final note, Athens is again at the top in terms of demand for property acquisitions, sales and leases, which has also led however to soaring prices for both short- and long-term rentals. Indicatively, according to RE/MAX Hellas realtors, rents increased by 8.4 percent countrywide with those in Athens up by 20 percent while availability for long-term rentals dropped by 24 percent in Athens, 20 percent in Thessaloniki, and by 14 percent in the rest of the country.

In the Koukaki neighborhood, the increase came to 35 percent and 6.5 euros per square meter, exceeding high-end suburbs such as Ekali and Nea Erythrea, as did rents in Exarcheia, up by 34 percent, and Kolonaki by 23 percent.

According to AirDNA, nearly 80,000 properties are currently listed on home-sharing platforms compared to 747 in 2011.