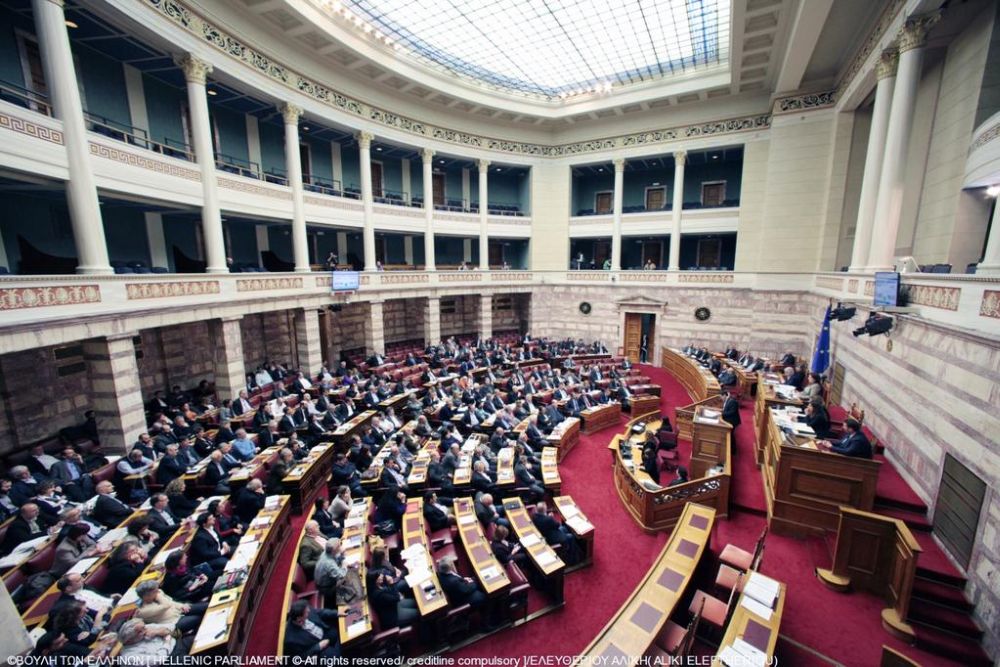 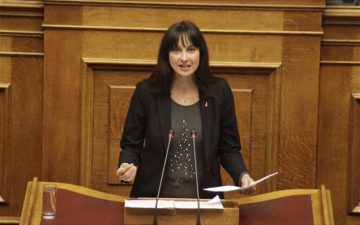 “I clearly support the government to complete its work,” the minister said in a statement published in the Athens-Macedonia News Agency, also adding that she wouldn’t negotiate her right to vote according to her conscience.

ANEL party leader Panos Kammenos, also Minister of Defense, on Sunday quit the government due to his objection with Prime Minister Alexis Tsipras on the Prespes deal.

After accepting Kammenos’ resignation, the Prime Minister called for a vote of confidence in his government, which is expected to take place in Parliament on Wednesday.

Meanwhile, on Monday morning, Kammenos dismissed Kountoura from ANEL’s parliamentary group, after announcing that he would expel any ANEL MP who decides to retain a ministerial post in the current government.