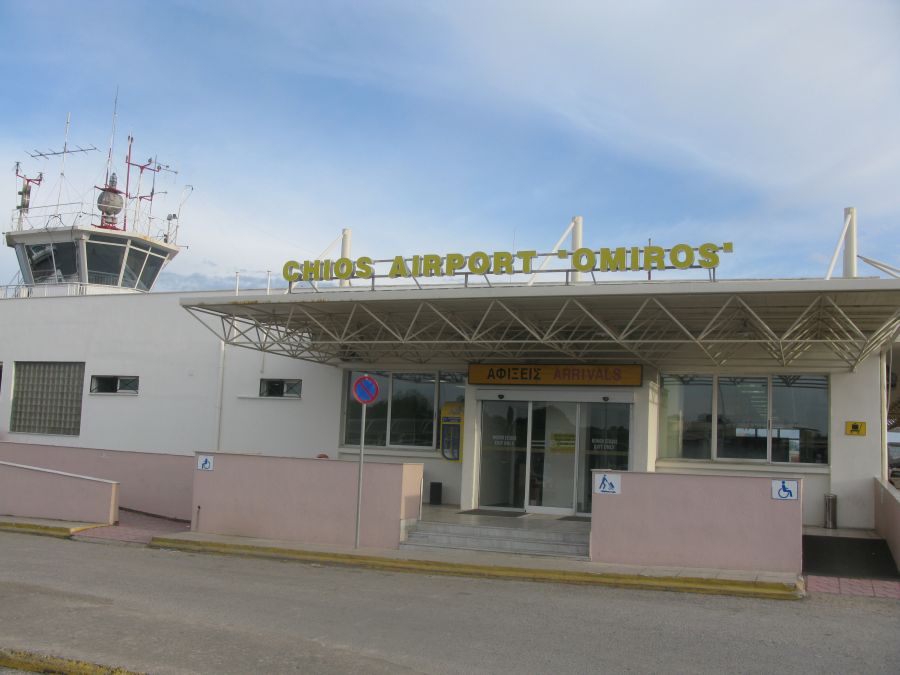 North Aegean Regional Governor Christiana Kalogirou has cleared the way for the start of upgrade activity on Chios Airport after approving a study for road relocation works.

According to the project concession contract, airport modernization works are set to be completed in 10 months following the deal’s endorsement, which is November 9. 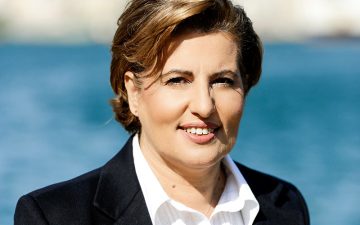 “The extension and upgrade of Chios Airport is a prerequisite for the development of the island. As regional authority, it is our responsibility to move forward, remaining committed to the completion of the project. We expect the competent ministry to remain true to its commitments,” said Kalogirou, stressing the importance of the project for the island and its people.

The airport of Chios, together with 22 airports across Greece – those of Alexandroupolis, Araxos, Astypalea, Ikaria,  Ioannina,  Kalamata, Kalymnos,
Karpathos, Kasos, Kastelorizo, Kastoria, Kozani, Kythira, Leros, Lemnos, Milos, Nea Anchialos, Naxos, Paros, Sitia, Skyros and Syros – is state owned and does not come under Fraport’s 40-year concession deal for the operation and management of 14 regional airports. 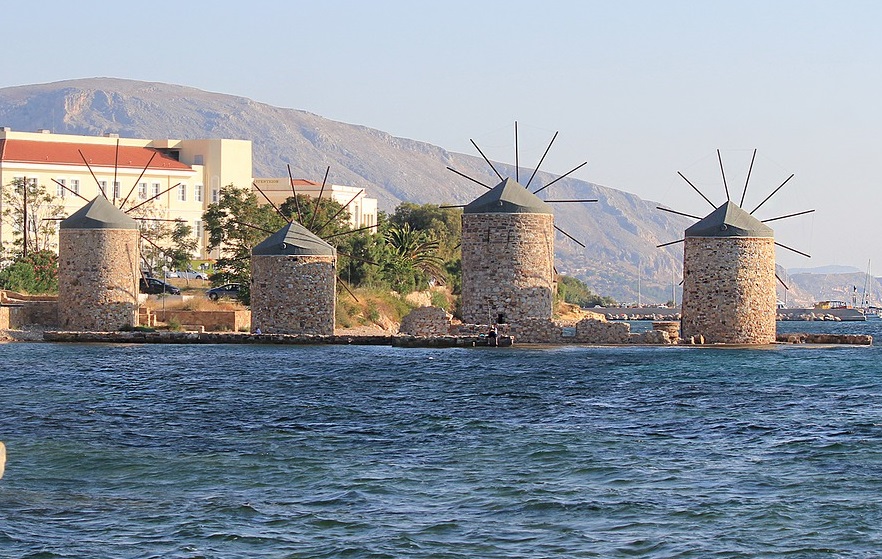 The government has repeatedly announced  its intentions to enter public-private partnerships (PPPs) towards the upgrade and modernization of the above mentioned airports, according to the management model applied at Athens International Airport.

Last November, the government said it would issue a call for tenders for the upgrade of Kalamata Airport in the Peloponnese. The makeover project is budgeted at 50 million euros and authorities are aiming to repeat the tender procedure applied for the Kasteli airport in 2014.