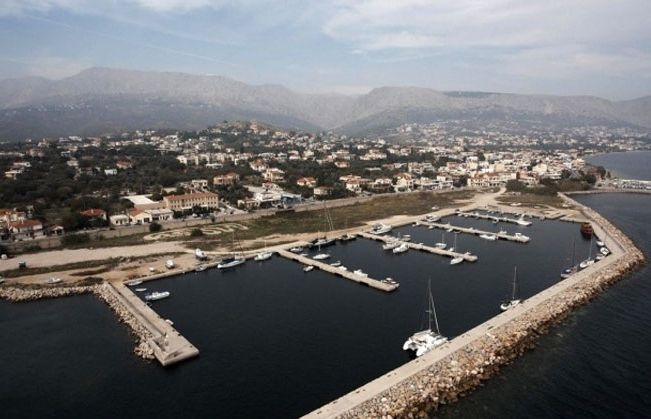 The deal, according to HRADF, is expected to be finalized before the end of the year. 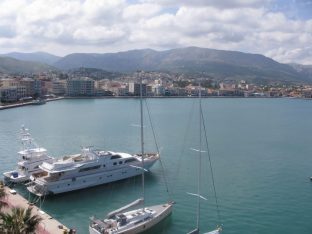 According to a statement, the HRADF “remains fully committed to proceed with the exploitation of all the marinas in its portfolio, aiming to strengthen the tourist prospects of the country”.

The winning bidder will for 40 years manage and exploit the marina on Chios, which is located some 2.5km from the town and 6km from the airport on the eastern coast of the island. The 80,000m2 harbor will be able following small-scale upgrades to serve at least 180 recreational craft. The marina was constructed in the mid-90s but has remained out of use.

The concessionaire has pledged to implement within the next four years a series of investments aimed at modernizing the marina so as to make it operational and at the same time to enhance the contribute to the wider region.

Interventions include the modernization of port infrastructure, the construction of building infrastructure, and the upgrade of the road network, port entrance, and parking area. Fully developed, the marina will provide 180 berths for recreational vessels and up to 6,900m2 of indoor facilities for tourism-leisure purposes. 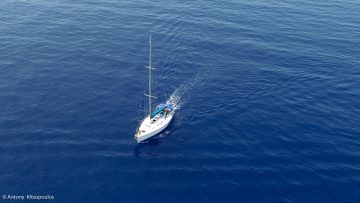 The Court of Auditors is set to proceed with pre-contractual review of the tender process.

The investor scheme is made up of Ioannis & Elias D. Tefas Nafpigoplastiki SA, active in tourist port services, wholesale and retail sale of shipping products and pleasure boat rentals; Cleopatra Marina SA, which operates and manages the Aktio Marina; and Touristikos Limenas Prevezas SA (Tourist Port of Preveza) which provides tourist port services and manages the marina of Preveza.

Gatwick Airport Back in Operation After Drone Scare