Tenders Launched for Alimos and Chios Marinas in Greece 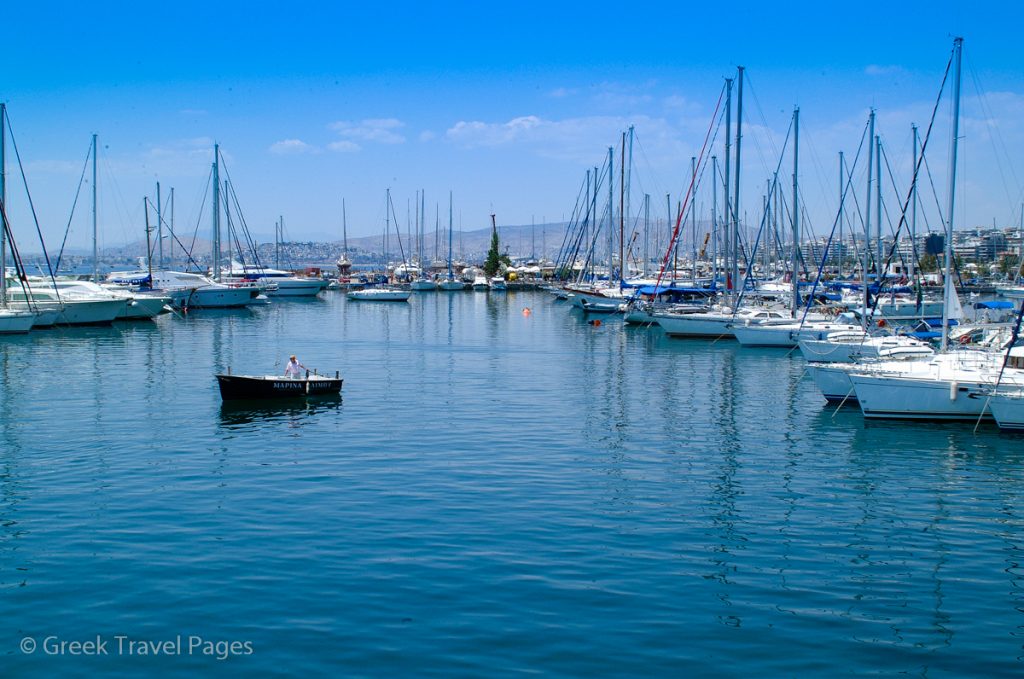 Greek state privatization fund TAIPED on Μonday announced the launch of two separate international public tenders for concessions, one for the marina in Alimos, Southern Athens and another for the marina on the eastern Aegean island of Chios.

According to an announcement, the duration of the concession for both marinas will be for a period of at least 35 years. 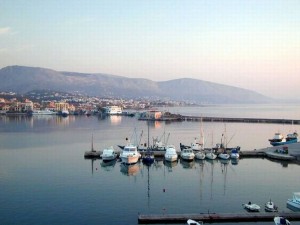 Both tenders will be conducted in two phases. In the first phase, TAIPED invites investors to express interest in each marina within a specific timeframe. The interested investors who meet the pre-qualification criteria will be eligible and invited to participate in the second phase.

In the second phase of the tender process, preselected investors will gain access to a Virtual Data Room (VDR) in order to access the data of each marina and then be invited to submit binding financial offers.

“Yachting tourism is a priority for Greece… Attracting investments in Greek marinas greatly impacts the overall image of respective areas and supports the tourism industry,” TAIPED Chairman Aris Xenofos said commented on the launch of the two tenders.

According to Xenofos, equally important is the benefit for local communities by the contribution to the local economy and employment. “Studies show that for every 100 berths, 4.4 direct jobs are created and another 100 are indirectly created within and the wider marina area,” he added.

The pre-qualification criteria are detailed in the two invitations, available on TAIPED’s website (www.hradf.com).

The marinas of Alimos and Chios 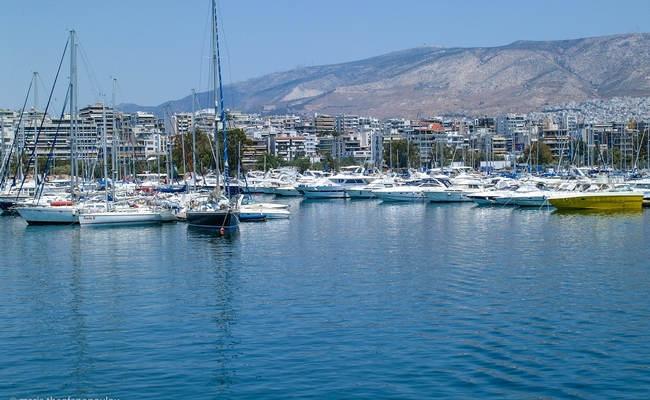 TAIPED refers to the marina of Alimos as one of the most important marinas in Greece and amongst the biggest marinas in the Eastern Mediterranean. The upland area of the marina covers an area of 210,000 sq m approximately. The sea area of the marina of Alimos is approximately 428,000 sq m, including the berthing basin of a total surface of 240,000 sq m. The marina, currently offering 1,100 berths for leisure boats of various sizes, serves to a great extent the berthing needs of the yacht charter market of Athens. 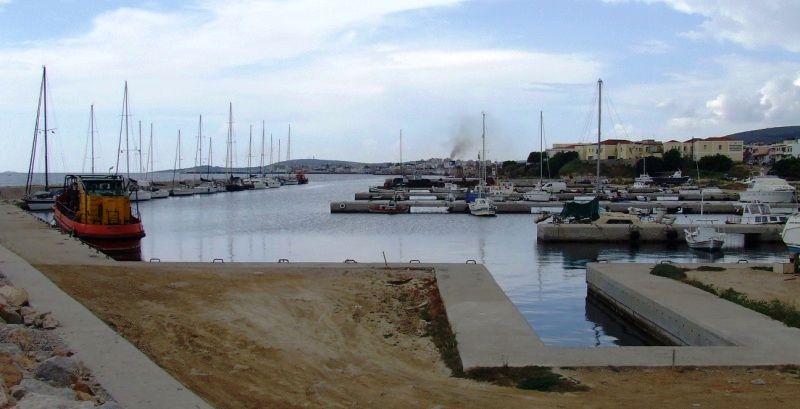 The marina of Chios is located in the central part of the eastern coast of the island, 2.5 km from the city center of Chios and from the main port and about 6 km from the island’s airport. The sea zone of the marina of Chios, with an area of approximately 80,000 square meters, includes a harbor with a total area of about 28,000sq.m. According to TAIPED, limited-scale interventions will significantly improve the marina’s capacity, serving at least 170 recreational craft of different categories, up to 25 m in length.