TUI Included Among World’s Most Carbon-efficient Airlines by Atmosfair 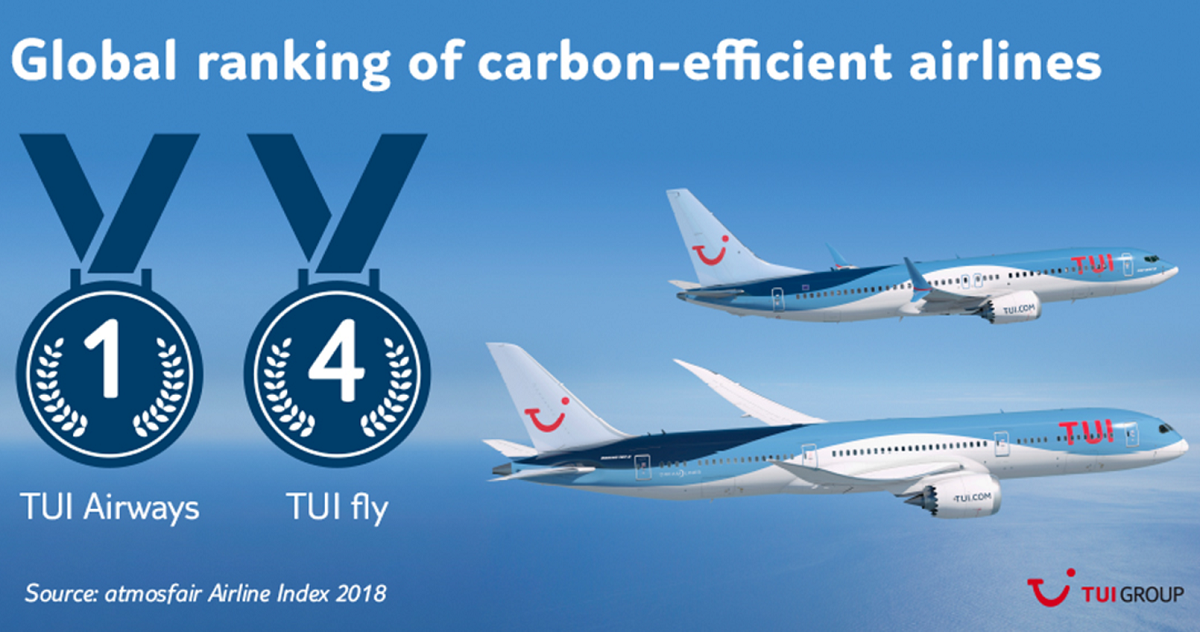 According to the organization, British TUI Airways takes first place in the atmosfair ranking as in the previous year, reaching just under 80 percent of the feasible optimum of low CO2 emissions.

Atmosfair compares the carbon efficiency of the world’s 200 largest airlines.

The top ranking reflects the company’s efforts to achieve sustainability as part of its “Better Holiday, Better World” strategy, and create positive change for people and communities.

“Investing in more efficient aircraft is key and the phase-in of 72 new Boeing 737 MAX by 2023 will support the delivery of our commitment to further reduce the carbon intensity of our operations,” Jarvis added.

TUI’s sustainability strategy also focuses on reducing the environmental impacts of holidays. The group aims to cut the CO2 intensity of its global business operations by 10 percent by 2020, focusing on airlines, cruise, hotels and ground transport. 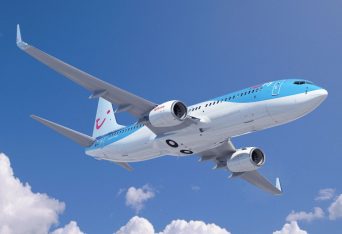 “More than 80 percent of our carbon footprint comes from our flight operations. That’s why, in addition to investing in more efficient aircraft, we are working to improve the environmental performance of our airlines, for example by consistently reducing their weight with carbon brakes, optimizing the amount of water they carry and efficient route planning through the use of digital tools,” said TUI Group Sustainability Director Jane Ashton.

The Atmosfair Airline Index captures about 92 percent of worldwide air traffic which includes 33 million flights around the globe.