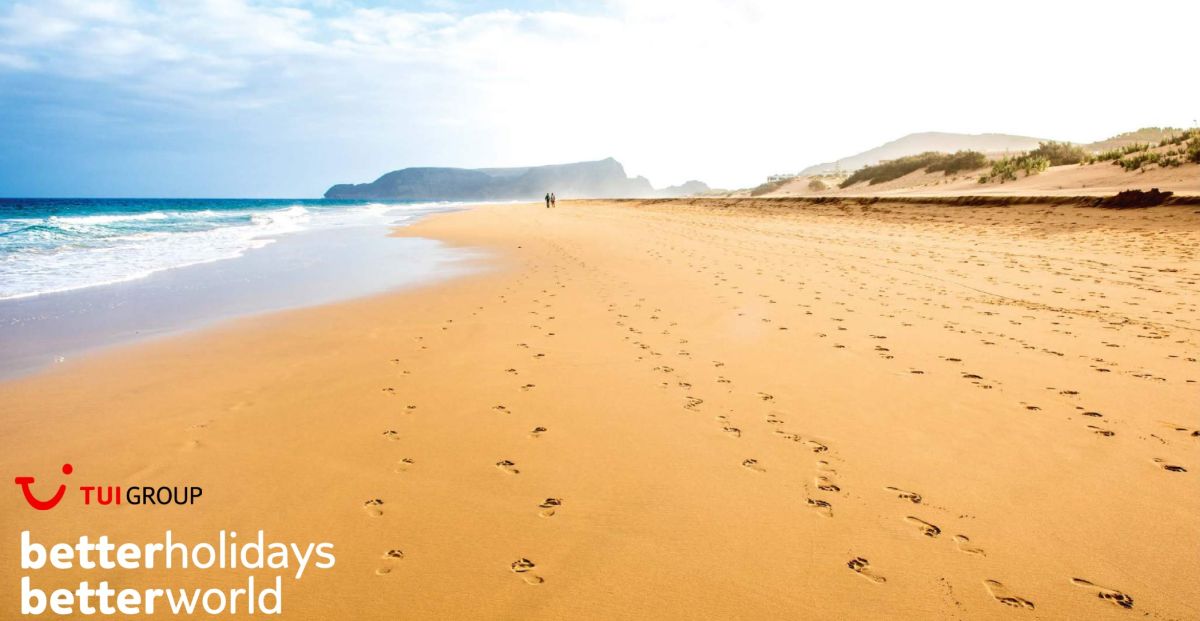 With over 20 million “greener and fairer” holidays delivered over the last three years, airlines that are 24 percent more efficient than Europe’s six largest, and 5.5 percent lower CO2 emissions per cruise passenger against 2015, TUI Group presented its “green” achievements thus far, setting ambitious goals for the future in its 2017 sustainability report released on Friday. 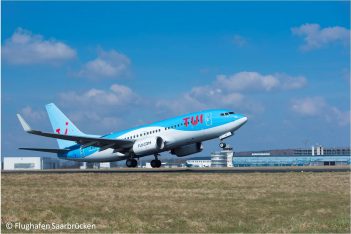 The Hannover-based tour operator presented environmental and sustainability objectives for the 2015-2020 period, as these are being implemented through its six-year Better Holidays, Better World strategy, which aims in the meantime to disseminate the benefits of tourism with local communities in the form of jobs and educational opportunities.

The group noted among others that it aims to operate Europe’s most carbon efficient airlines by 2020 after it cuts the impact of its schedule by 10 percent. Indicatively, according to the 2017 atmosfair Airline Index, TUI Airways and TUI fly Germany were ranked first and third in the world for carbon efficiency. 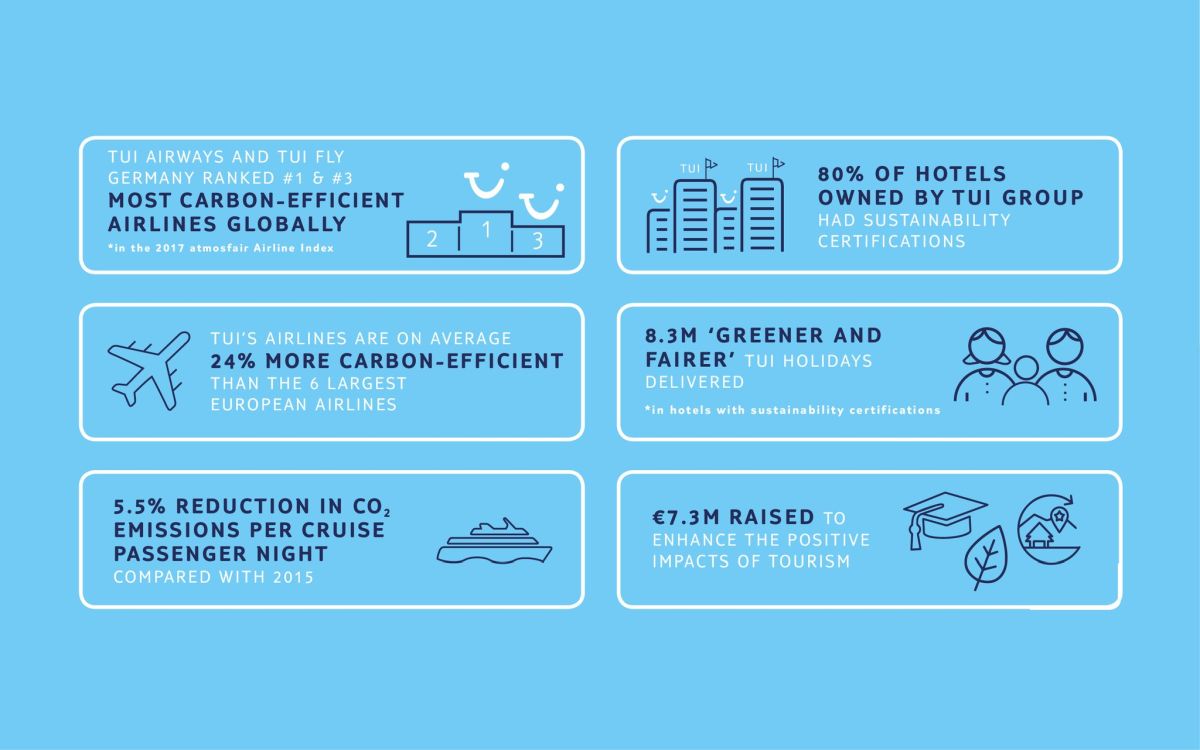 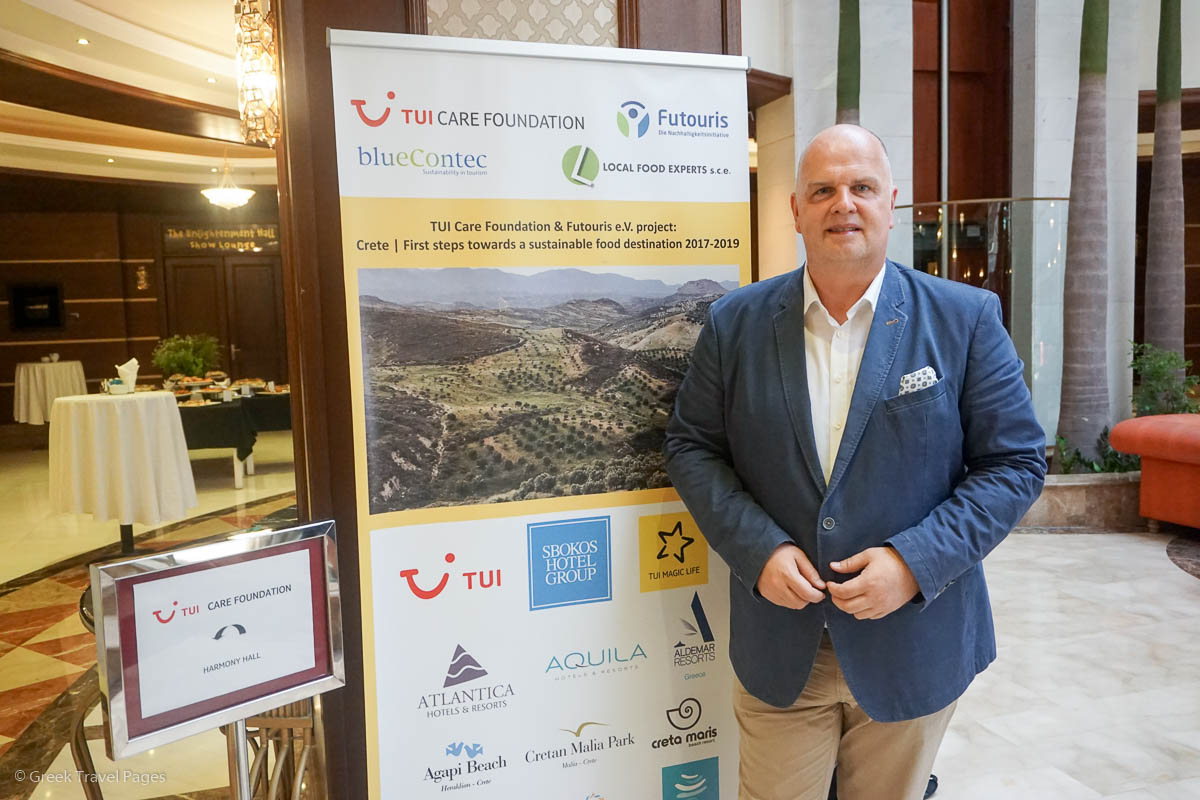 Thomas Ellerbeck, Chairman of the Board of Trustees of the TUI Care Foundation, on Crete for the “TUI Cares for Crete – Sustainable Food” project.

At the same time, the group said it had raised 7.3 million euros in 2017 to support good causes and enhance the positive impacts of tourism, and has pledged to invest 10 million euros by 2020, through the TUI Care Foundation that was established in 2016 as the central platform to enhance positive impacts of tourism in destinations. TUI has expanded its TUI Care Foundation portfolio with new projects approved in 20 destinations, such as linking sustainable agriculture to tourism on Crete and protecting elephants in Thailand.

“From the introduction of extremely carbon-efficient aircraft to hotels with recognized high environmental standards, from excursions characterised by their sustainability criteria to projects which facilitate vocational training for local youth in the growing tourism sector… TUI’s sustainability strategy ‘Better Holidays, Better World’ stands for a holistic approach to the challenges of more sustainable tourism, across the entire value chain of a holiday,” said Thomas Ellerbeck, member of the Group Executive Committee and responsible for sustainability.