As part of its efforts to embrace and promote Greek art, the Sofitel Athens Airport is currently hosting an exhibition of late artist Penny Spyropoulou titled “Transition from New York to Africa”.

“Sofitel Athens Airport is a crossroad of civilizations and this is why we believe that this art exhibition, which gives an experiential approach to modern cultures around the world, will finds its ‘home’ in our premises,” Sofitel Athens Airport General Manager George Stavrou said in an announcement..

“We feel excited to offer our guests, clients and staff the opportunity to experience the inspiration of Spyropoulou’s artwork,” Stavrou added. 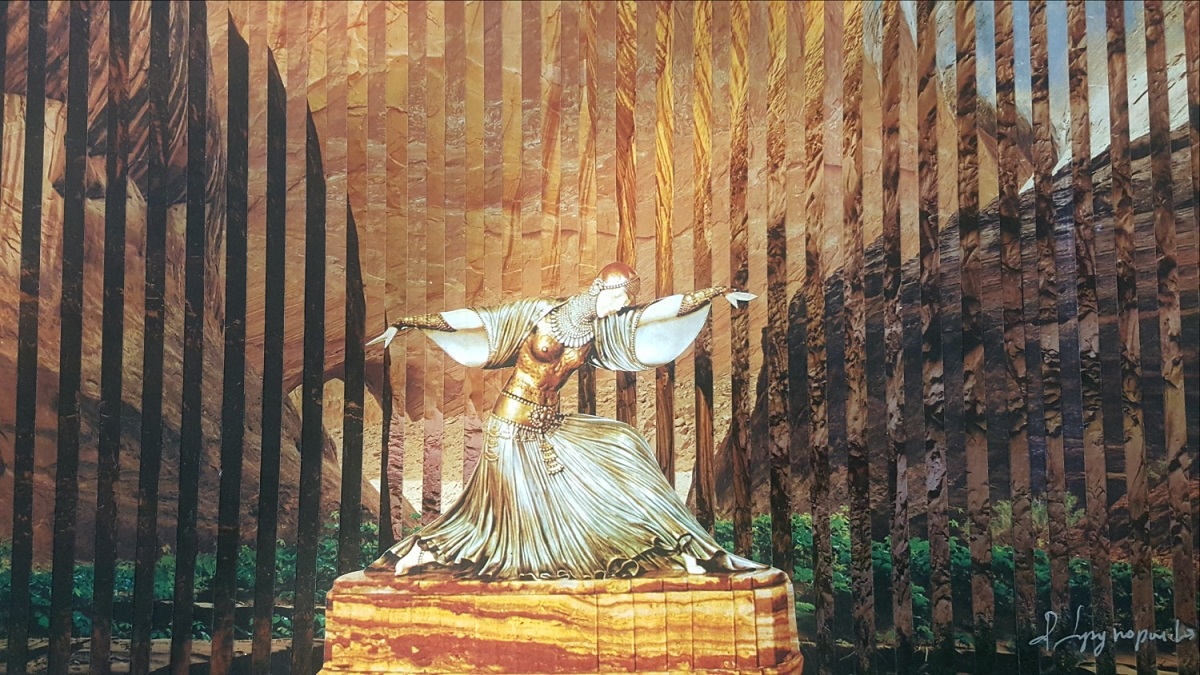 Penny Spyropoulou was born in Patra in the Peloponnese. She studied textile printing in Vienna; design in Frankfurt and painting in UCLA in California. 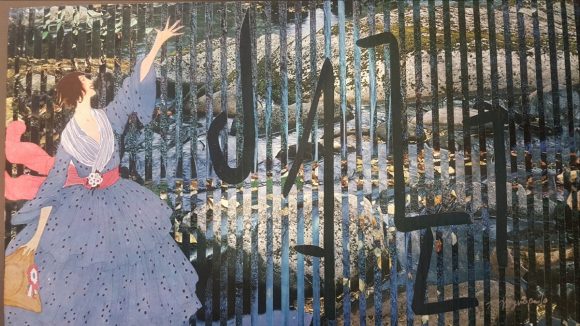 In 1979 she was honored with the Award of Excellence in Interior Design – Architecture by the UCLA School of Arts.

From 1980-1997, she was assistant director at the Madison Gallery, and from 1989-1997 associate director at the Ayzenberg Gallery in Los Angeles. Between 1980 and 1996, Spyropoulou held 19 personal and 15 group exhibitions in Greece and abroad.

She returned to Greece permanently in 1997 and later retired due to health reasons. Spyropoulou passed away in December 2013.

The exhibition opened its doors on December 11 and will run until April 30, 2019. 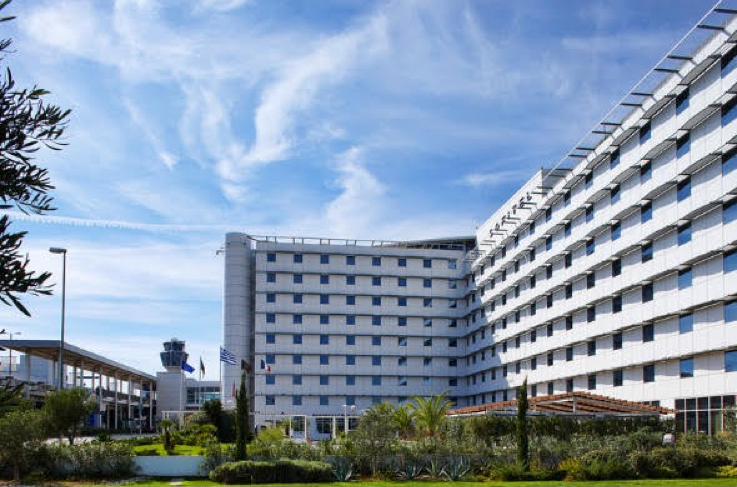 Five-star hotel Sofitel Athens Airport is located next to the Athens International Airport (AIA) and the Athens suburban railway and metro. It is part of the Sofitel Group, which is present in five continents and 40 countries with 120 hotels.

During the last few years, the Sofitel Athens Airport hosts exhibitions of Greek artists, with the aim to promote art to its international guests.

TUI Included Among World’s Most Carbon-efficient Airlines by Atmosfair