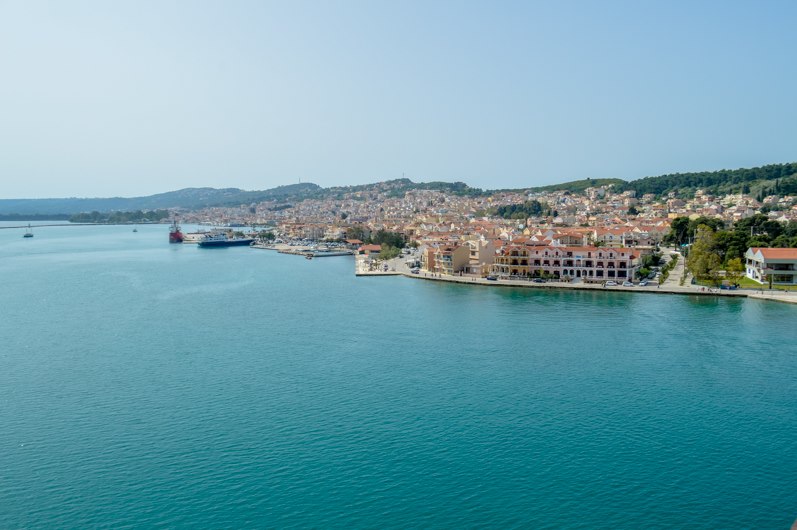 The Ionian Island Regional Council has announced that it had decided to increase the budget for waterway projects on Lefkada, Meganissi, Kefalonia and Ithaki.

In a recent extraordinary council meeting it was decided to increase the budget for the construction of the projects from 1.3 million euros to 3.9 million euros. According to the decision, 280,000 euros will go into each project included in the council budget for 2018.

The Regional Council also announced that in the upcoming period and  following the completion of the Zakynthos waterway licensing procedure, it will also include the project in its annual budget plan.

In relevant news, the Ionian Island Regional Council paved the way for the first step in the construction of a tourist boat shelter at Nydri after approving a contract between the Ionian Island Region, the Lefkada Prefecture and the Lefkada Port Authority for the preparation of a plan, a technical draft, and the launch of a tender for the implementation of the project, budgeted at approximately 3.1 million euros.

The shelter is expected to cater to the increasing needs of marine tourism offering recreational watercraft the infrastructure and services required for berthing and supply. 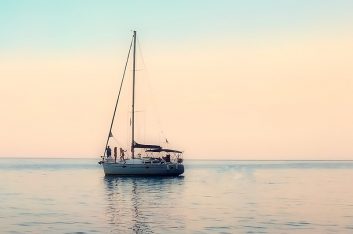 “With the construction of a modern tourist boat shelter, Nydri will be able to offer high quality services to recreational boats sailing in the area. Given the ever-increasing dependence of the local economy on the development of tourism, and especially on maritime tourism, it is clear that there will be significant benefits for the tourist development of the wider region,” said  Ionian Islands Regional Governor Theodoros Galiatsatos.