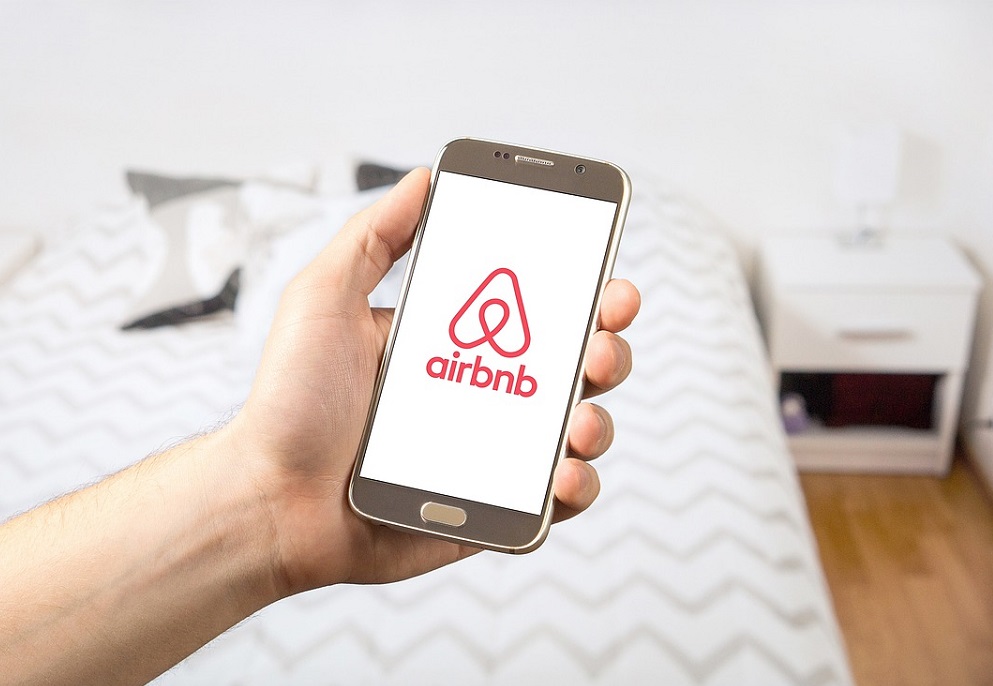 Speaking at the annual Capital Link forum, the head of the Independent Authority for Public Revenue (AADE) stressed that “anyone can face inspection”, adding that some 49,000 owners renting out their properties for short-term accommodation purposes had already joined the electronic registry launched earlier this year. 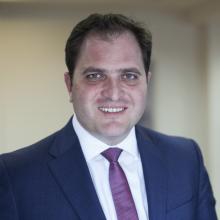 According to Pitsilis, by the November 30 registration deadline, short-term lease income by 49,000 registrants had come to 176 million euros, up by 160 percent compared to 68 million euros in the previous year.

The AADE has repeatedly said that it will be carrying out checks across short-term rental platforms this month with the use of special software. It is reminded that according to law, hosts in Greece, who fail to submit tax return statements will face fines of up to 5,000 euros. Hosts found not listing their properties on the registry will be unable to receive a registration number – a mandatory requirement for admission to online platforms such as Airbnb, HomeAway, booking.com etc.

Meanwhile, a Center of Planning and Economic Research (KEPE) study found that a large number of property owners are disregarding the law and still leasing their homes without registration and income declaration. Pitsilis underlined that cross-inspections will be carried out on anyone suspect of tax evasion.

Citing data from AirDNA analytics, KEPE notes that home sharing practices for tourism accommodation began reluctantly in 2010 with only 132 rentals only to emerge as one of the largest challenges of the hospitality sector in 2018 with more than 126,000 lodgings available for short-term lease.