Greece attracted the interest of international conference organizers during the IBTM World exhibition, held in Barcelona, Spain, according to the Hellenic Association of Professional Congress Organizers (HAPCO).

Representing tourism professionals and enterprises of the Greek MICE industry, HAPCO participated in the global event as a co-exhibitor of the Athens Convention and Visitors Bureau (ACVB) at the stand of the Greek National Tourism Organization (GNTO).

“Our aim was to promote Greece’s tourism offerings and attract international conferences and events,” HAPCO said in an announcement. 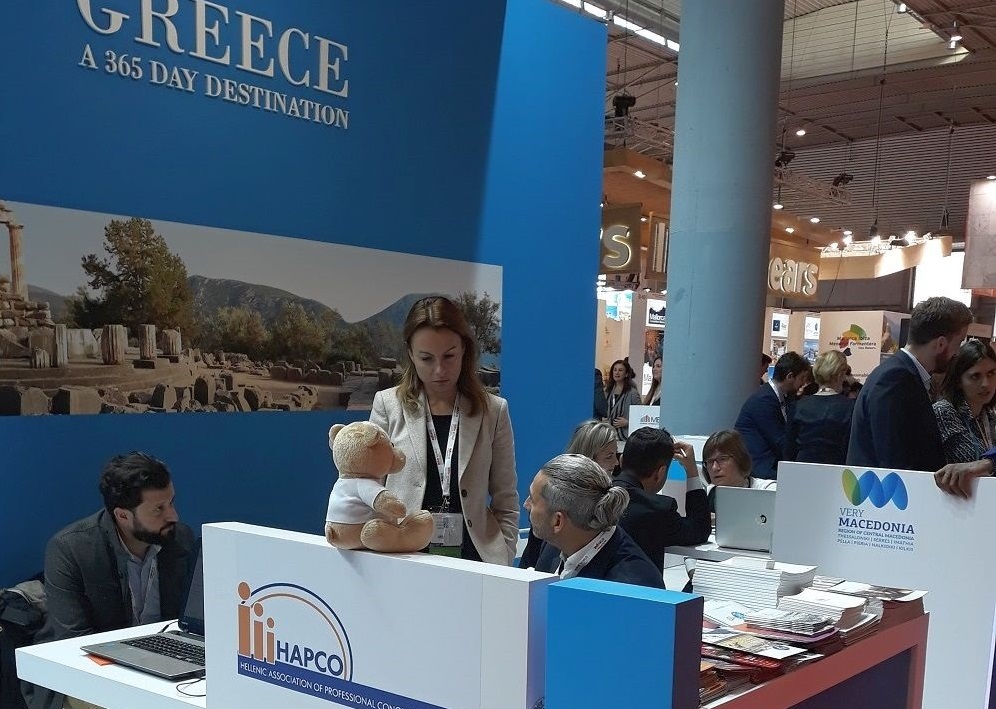 The IBTM World is among the leading global events for the MICE industry. Held between November 27-29, it hosted more than 3,000 destinations and suppliers, as well as 15,000 representatives from 150 countries. Furthermore, the number of professional meetings increased by 5 percent compared to 2017, and reached a record at 77,651.

“The messages are positive for Greece’s potential as an international conference destination … This was evident in the impressive number of visitors at HAPCO’s stand,” the organization said.

According to HAPCO, a large number of international conference organizers and organizations expressed their interest on Greece and received information on the country’s destinations, offerings and infrastructure, by the association’s vice president, Panagiotis Podimatas. 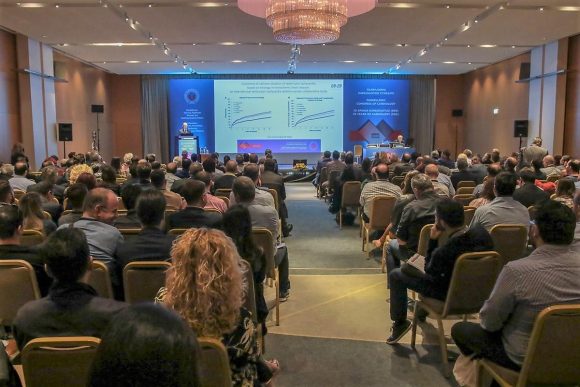 In recent years, Greece has made progress in hosting international conferences. According to the International Congress and Convention Association’s (ICCA), Greece and Athens, respectively, are in the 25th position in the world ranking of conferences. In the European ranking, Greece is in 15th place, Athens in the 17th place and Thessaloniki in the 53th place.

Prior to Barcelona’s IBTM World event, HAPCO had also participated in the 34th Tourism Exhibition “Philoxenia, held recently in the Greek northern city of Thessaloniki.