AccorHotels: Development is Booming in Greece 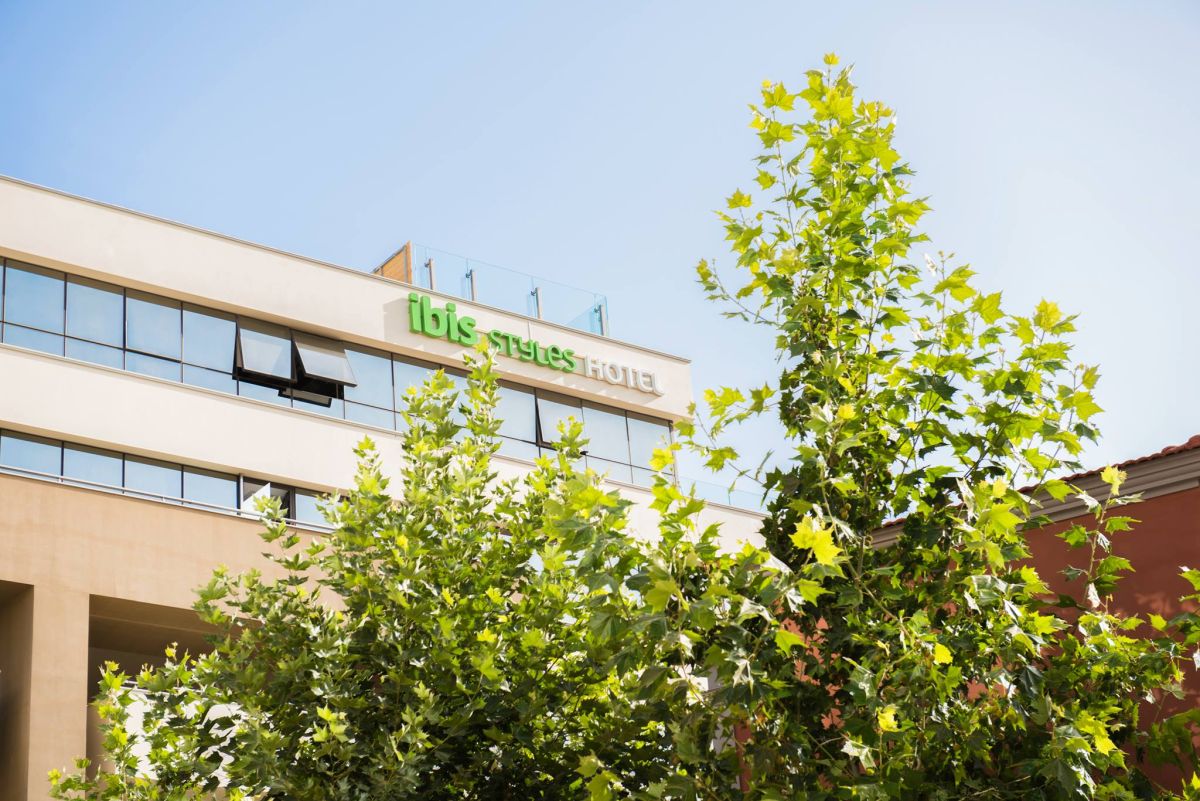 AccorHotels, a leading group in the hotel industry, is in the process of introducing new brands to the Greek hospitality market, aiming to boost its presence in the country, according to the group’s COO Italy & Greece, Renzo Iorio.

“Greece is a crucial market for AccorHotels in the Mediterranean… We did have some slowness in terms of developing our presence in Greece, but now that we move to an asset-light model we are much faster,” Renzo told GTP Headlines during his recent visit to Athens. 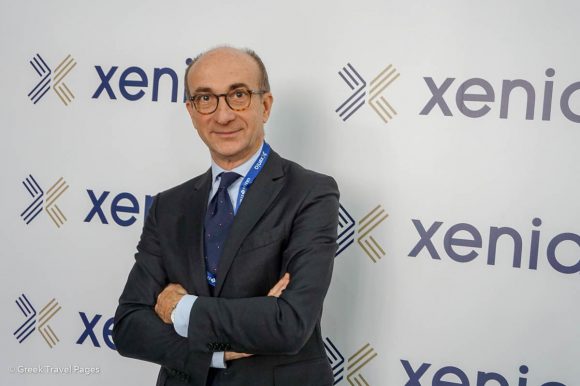 According to Iorio, development is booming for AccorHotels in Greece, as the group has signed new agreements for the management of new properties that are currently under development.

“We can really strive to move faster in this market, because I believe that it is a market which is becoming more and more global… AccorHotels has the tools and capabilities to offer the right balance to provide value to owners,” Renzo said.

The portfolio of AccorHotels includes 18 hotel brands that range from luxury and upscale to economy. AccorHotels already has three brands in Greece: Sofitel, Novotel, which are in Athens, and ibis Styles, its latest addition which opened in Heraklion, Crete, last year.

Now the group will debut its ibis Styles economy brand in Athens, through a franchise agreement, next year at a property located on Vouliagmenis Avenue, near the Neos Kosmos area.

“The performance of the ibis Styles brand in Heraklion is really astonishing. We will open an urban ibis Styles in Athens next May,” Renzo said. The ibis Styles Athens will consist of some 90 rooms.

AccorHotels will also bring its upscale MGallery brand to Athens, following an agreement signed with Lampsa Hellenic Hotels SA to develop the Kings Palace project. Construction for the 170-room hotel is expected to begin shortly for the MGallery Athens to open by 2020.

Aim to expand to the Greek islands

According to Renzo, the hotel group is aiming to expand its presence to the popular Greek island of Mykonos through its brands Raffles and onefinestay brands and is also looking to finalize a franchise in Thessaloniki, northern Greece.

“Our main aim is to be with the international real estate players that are coming back to Greece in order to create more value for properties… I think this is the main way to develop our presence and at the same time be able to sell to existing hotels our capability of being much more efficient in terms of managing data, driving revenues and driving higher margins through guests within the hotel,” Renzo said. 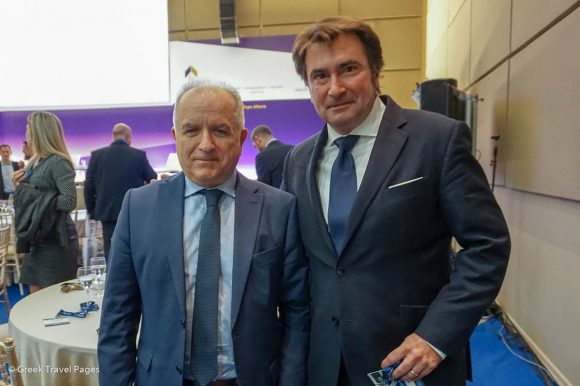 “I think that combining the two – franchising of existing hotels and managing of new properties – would be the way of developing our presence in the country,” he added.

As underlined by AccorHotels VP Development South Europe Jerome Lassara, the group is considering many other opportunities to brand more hotels and invest in distribution in Greece, including boosting its presence on islands, as well as in Piraeus and in Thessaloniki. Regarding Piraeus, media reports have suggested that the port city will be the destination where Accor will open its second Novetel hotel in Greece.

“We are active and we are working on that… We want to absolutely develop our network in Greece,” Lassara told GTP Headlines.

With a rich history spanning close to five decades, AccorHotels has a purposeful mission: to make every guest Feel Welcome, the hospitality group says on its website.

Greek Tourism Numbers Add Up to a Robust 2018 Close