Greek Tourism Numbers Add Up to a Robust 2018 Close

As 2018 comes to a close, the Greek Tourism Ministry issued an update on figures, which back positive forecasts for a record year in tourism citing data from the Hellenic Civil Aviation Authority, Fraport Greece, the Labor Ministry, the Hellenic Statistical Authority (ELSTAT) and the Bank of Greece.

The tourism ministry notes in a recent statement, that the figures demonstrate the effectiveness of the national tourism strategy which has generated over the last three years increasing tourist demand, paving the way for the next step, which is maximising the wider benefits. 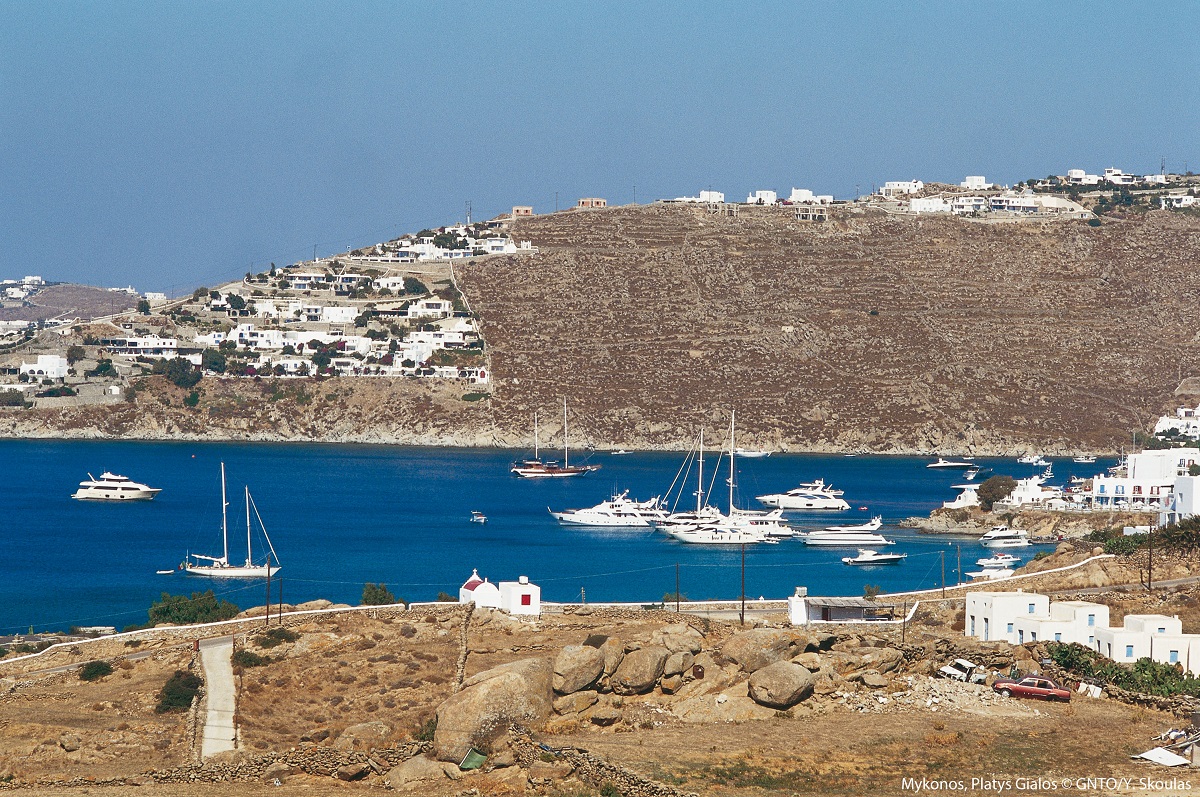 In the meantime, construction picked up pace in 2018 by 24.4 percent in H1 driven by interest in property investments due to increased tourist demand.

More importantly, 2018 is coming to a close with tourism having created 288,369 new jobs over the January-September period, the highest figure since 2001, while revenue from VAT going into state coffers is expected to reach new heights: indicatively state earnings from VAT were up by 10.15 percent in June compared to 4 percent in the same month year ago.

AccorHotels: Development is Booming in Greece