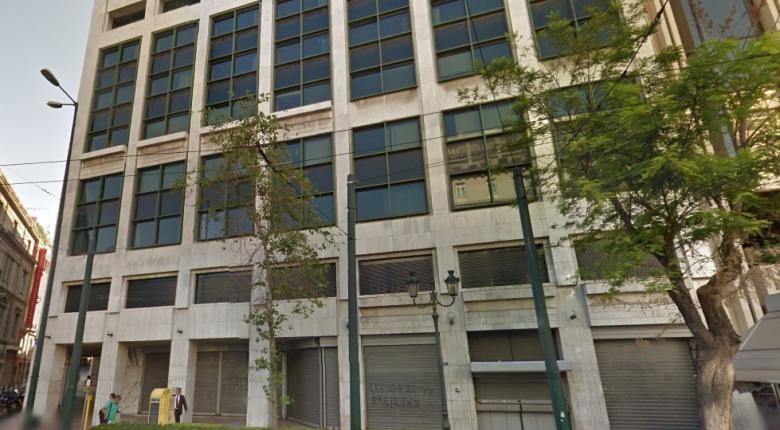 The building that once housed the historic Kings Palace Hotel in Athens.

Lampsa Hellenic Hotels SA recently announced that it has completed the long-term lease of the building that once housed the historic Kings Palace Hotel located in Athens and owned by the fund of former Agrotiki Bank employees.

The duration of the lease amounts 30 years and the annual rent is set at 1.2 million euros plus 25 percent of the turnover difference.

“With this move, Lampsa Group seals its long-standing presence in the tourism sector and confirms its confidence in Greek tourism and the tourism upgrading of the city of Athens,” the company said in an announcement.

According to reports, the building of the Kings Palace will be converted into a four-star hotel with approximately 180 rooms and open its doors in the summer of 2019.

Lampsa Hellenic Hotels SA of the Laskaridis Group has been listed on the Stock Exchange since 1946 and is actively involved in the tourism sector, owning the Hotel Grande Bretagne in Athens, the Sheraton Hotel on Rhodes, the Hyatt Regency and the Mercure Excelsior in Belgrade, and the King George Hotel.