Respond on Demand Brings Together Greek and UK Tourism Professionals 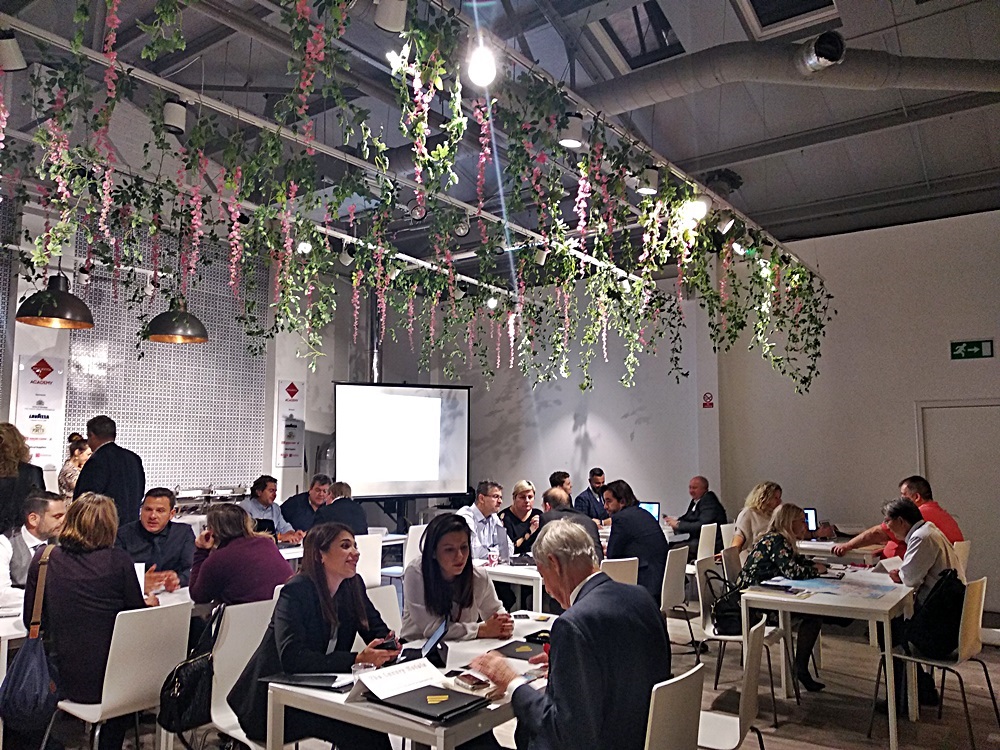 Respond on Demand, a Greek company that organizes targeted B2B meetings between Greek tourism professionals and tour operators from all over the world, recently organized its second business workshop in London.

Held on the sidelines of the World Travel Market (WTM) London 2018, the workshop hosted Greek entrepreneurs, who had the opportunity to meet with representatives of leading UK travel agencies that include Greece in their portfolio of destinations, as well as travel consultants and organizers of MICE tourism events.

The workshop included by a cocktail event which focused on Greek gastronomy, giving the professionals the chance to sample Greek local dishes and wines. 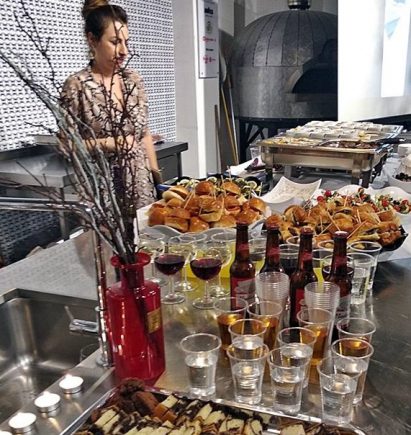 “The organization of B2B meetings are the most convenient and efficient way to achieve new business partnerships in tourism,” said Maria Athanasopoulou, founder of Respond on Demand.

The company has been organizing such events since 2009, in many cities in Greece and abroad.

“We have organized more than 100 such workshops during the last ten years and our customers are satisfied with the results and the number of partnerships that have emerged from the B2B meetings,” Athanasopoulou added.

Respond on Demand’s next workshop between Greek tourism professionals and travel agencies will take place in Nicosia, Cyprus. Next year, the company plans to launch a new round of B2B meetings in Belgium, The Netherlands and Bulgaria.

In addition, during March 26-27, 2019, Respond on Demand will hold the “B2B Travel Event Thessaloniki 2019”, which will host more than 30 representatives of travel agencies from all over Europe as hosted buyers. The event will be organized for the eighth consecutive year in the northern port city. 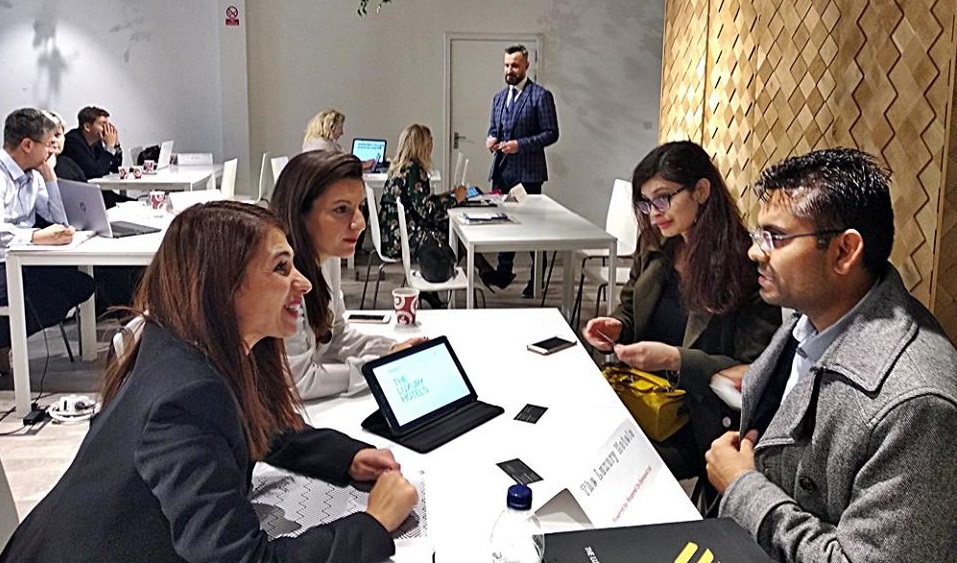 During the last decade, Respond On Demand has been promoting Greek hotels, travel agencies and destinations to travel agencies abroad, having developed a remarkable communication network of tourism professionals in foreign countries.