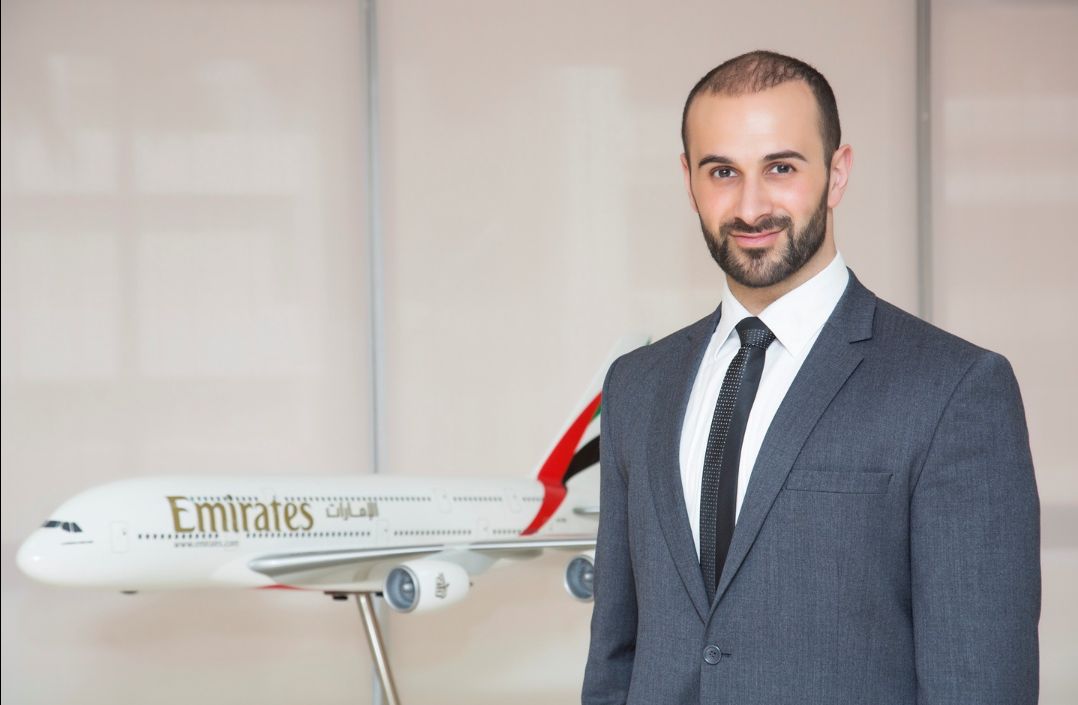 Emirates Airline on Thursday announced the appointment of Khalid Al Zarooni as the new Area Manager for Greece and Albania.

With 13 years of experience and expertise in the aviation industry and retail banking, Al Zarooni takes over Emirates operations in Greece and Albania. Having joined Emirates in 2006, as part of the airline’s successful UAE National Commercial Management Programme, he has lately served the airline as the Area Manager for Morocco until October 2018. 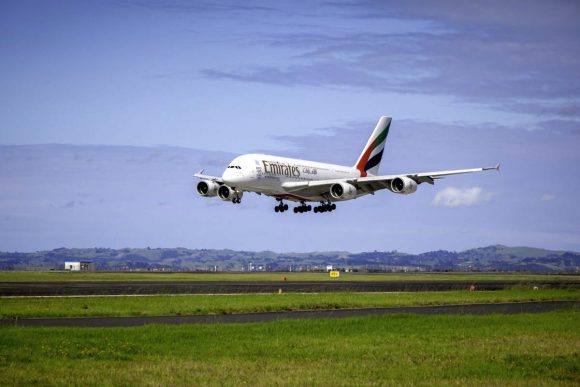 “My appointment as the new Area Manager for Greece and Albania is a new and thrilling challenge for me and I am very excited to be here,” Al Zarooni said, underlining that the airline has been offering the Dubai-Athens service for 21 years and the route has proven to be “undoubtedly viable”.

He noted that Emirates remains committed to Greece and to giving Greek passengers a broader spectrum of travelling choices and access to destinations and markets all over the world as well as bringing tourists from around the globe to Greece.

“The daily, year round connection of Dubai – Athens – New York showcases the strength of the city as a great tourism hub, which I am excited to enjoy, while further boosting our connectivity,” Al Zarooni added.

Al Zarooni has an MBA from the University of Wolverhampton, UK and has excellent management, leadership, analytical and communication skills. Following his training with Emirates, he was appointed Country Manager for Cyprus in 2009 until 2011, for Uganda for two years and Tanzania as Area Manager in November 2013.

Respond on Demand Brings Together Greek and UK Tourism Professionals