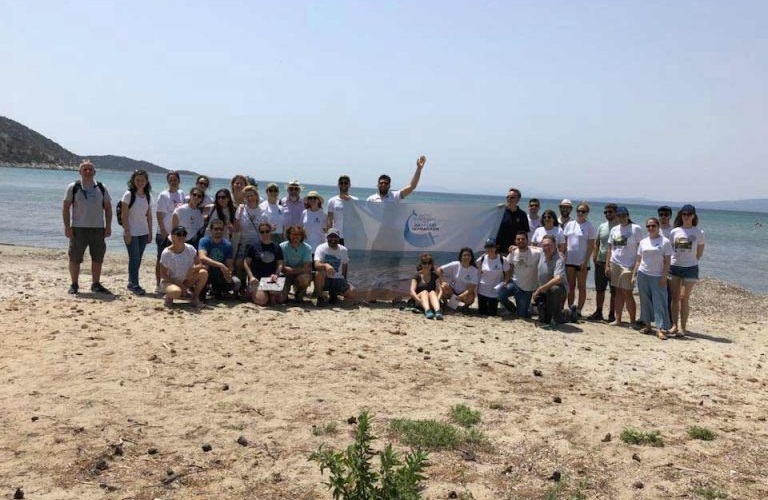 Twenty-eight local groups and associations in Greece have joined forces to protect the sea environment under the newly set-up Marine Environment Cooperation Network, which is launching a plastic-free campaign as its first activity.

An A.C. Laskaridis Charitable Foundation initiative, the network www.diktyogiatithalassa.gr invites everyone to join in the efforts of safeguarding Greek seas and reducing the use of plastic. 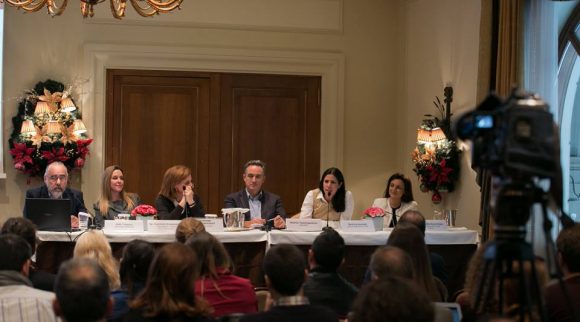 Speaking at a press conference on Tuesday, network members said the priority was on raising awareness in the community, educating and at the same time ensuring environmental issues were introduced into public debate so as to be included in policy making. Network members underlined the importance of collaboration with industry players and at the same time the need to impose strict penalties for violators.

“All these issues are addressed by the newly set-up Marine Environment Cooperation Network and the A.C. Laskaridis Charitable Foundation welcomes the materialization of a major goal,” said Angeliki Kosmopoulou, executive director of the foundation. 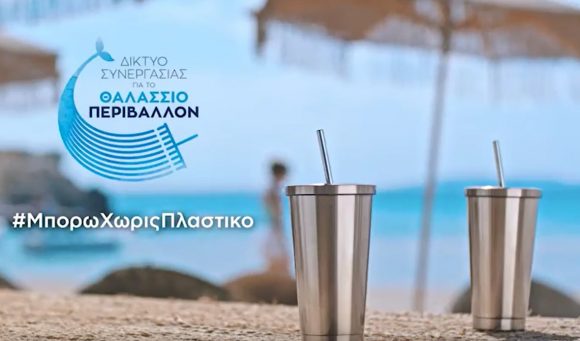 In the meantime, the network’s first campaign: “Boro Horis Plastiko” (I can without plastic) encourages removing the use of plastic in our daily lives.

Members of the network include SOS Mediterranean, iSea, Let’s Do It Greece, Aegean rebreath, the Hellenic Marine Environment Protection Association, the Hellenic Society for the Protection of Nature, Patras University, and the Thalassa Foundation, among others.

Volotea: New Flights from Athens to Rhodes, Strasbourg and Dubrovnik in 2019