Volotea: New Flights from Athens to Rhodes, Strasbourg and Dubrovnik in 2019 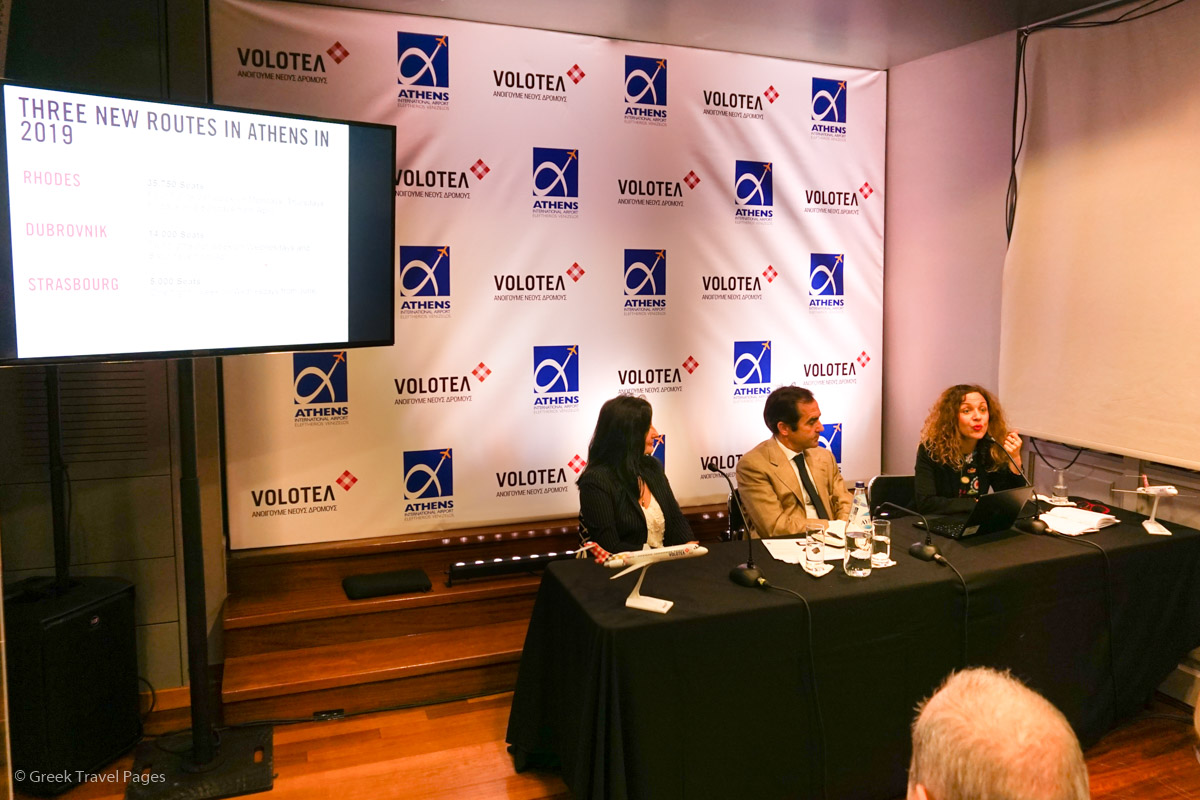 Spanish airline Volotea on Thursday announced strong growth plans for the Greek capital with the launch of three new routes next year from Athens to Rhodes, Strasbourg and Dubrovnik. 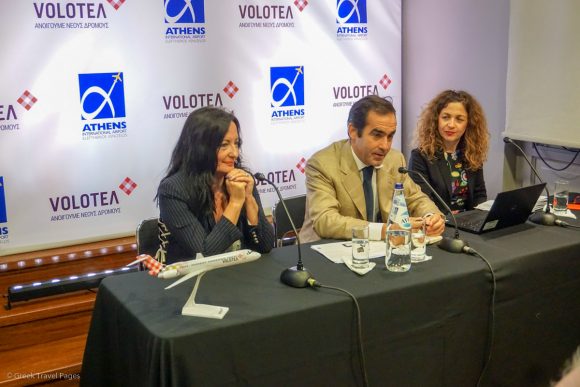 “The positive results of Volotea since our base was launched in Athens have already allowed us to extend our operations this winter and reach record seat loads in these last months,” said Volotea Founder and CEO Carlos Muñoz.

According to Muñoz, up to November Volotea has carried 300,000 passengers to Athens, three times more than in 2017, with an average 95 percent seat load within this year. In the month of August, Volotea’s seat load reached 100 percent in its flights.

Muñoz also announced that a second Boeing 717 of Volotea will be permanently based in Athens.

“In 2019, a new aircraft will be based in Athens to serve our new three routes and the increase in capacity all through the year, bringing also job opportunities and economic development,” he said, adding that the new aircraft will recruit 25 local residents who will join its current team reaching 55 people. 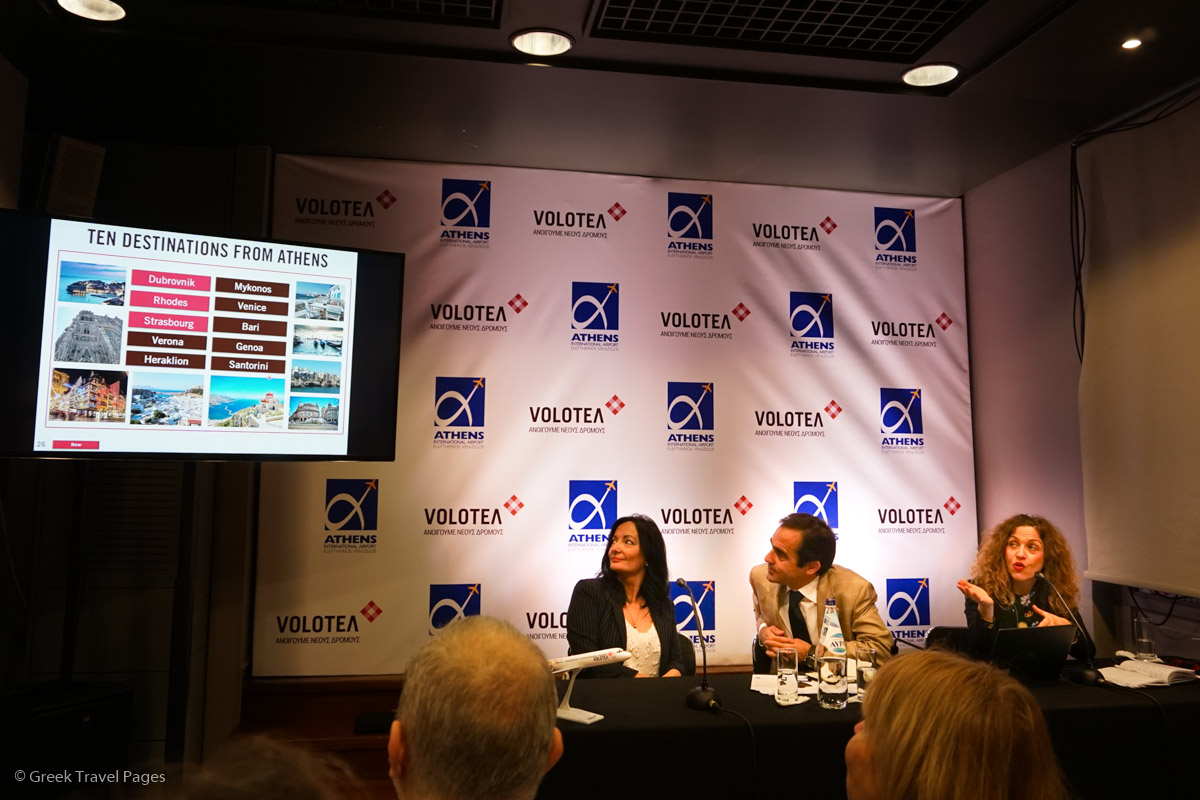 The addition of the new routes, brings the destinations Volotea serves from Athens to 10: four domestic routes (Santorini, Mykonos, Heraklion and Rhodes), four destinations in Italy (Venice, Bari, Genoa and Verona), one to Croatia (Dubrovnik) and another one to France (Strasbourg). 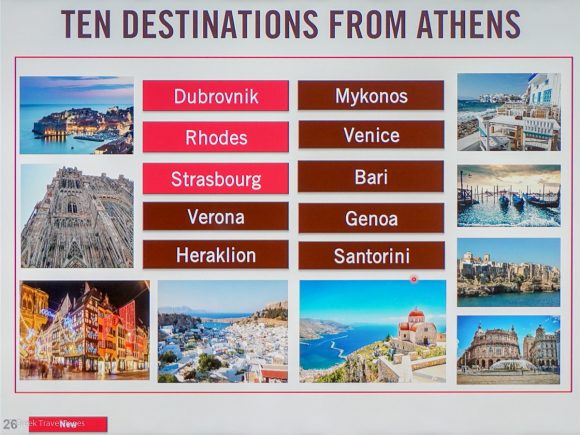 Moreover, Muñoz also announced that the routes from Athens to Santorini, Heraklion, Mykonos and Venice will also operate during the 2018-2019 winter season, due to their success in the previous period.

For 2019, Volotea will also more than double its winter capacity offering a total of 160,000 seats available in the first and fourth quarter at Athens International Airport (AIA).

In order to promote the launch of the new destinations, a 48-hour flash promotion with tickets from 9 euros is available for bookings for travel to Rhodes, Strasbourg and Dubrovnik in 2019.