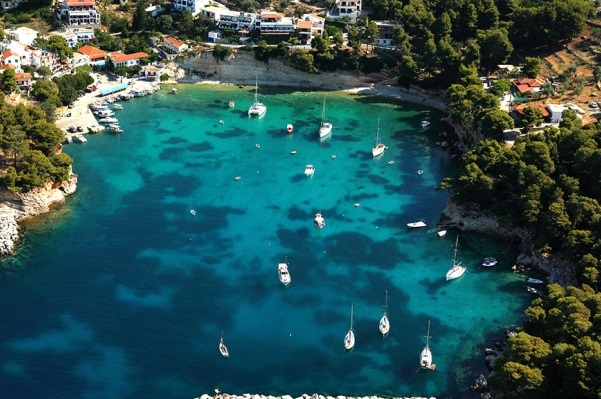 The beauties and tourism offerings of the Greek island of Alonissos, located in the North Sporades group, were recently presented to 40 Finnish tourism professionals, bloggers and journalists, during an event held at a Greek restaurant in Helsinki.

Organized by the Municipality of Alonissos with the support of the office of the Greek National Tourism Organization (GNTO) in Scandinavia, the event aimed to promote Greek hospitality and the island’s diverse tourism products which include diving and trekking activities, water sports, and underwater weddings.

The event was also part of a broader promotional program of the GNTO, which introduces Greek destinations to Scandinavian countries on leading local news websites. 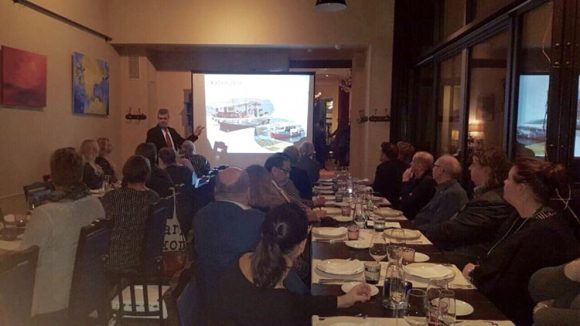 Among the participants at the event were representatives of leading tour operators such as Apollo, Thomas Cook Tjaereborrg, Primerra Matkavekka and Aurinko, as well as the director of Aegean Airlines in the Scandinavian market.

According to an announcement, the Finnish tour operators and travel agents showed their interest in further exploring the island, while many journalists and bloggers expressed their willingness to participate in press trips set to be organized in the near future. 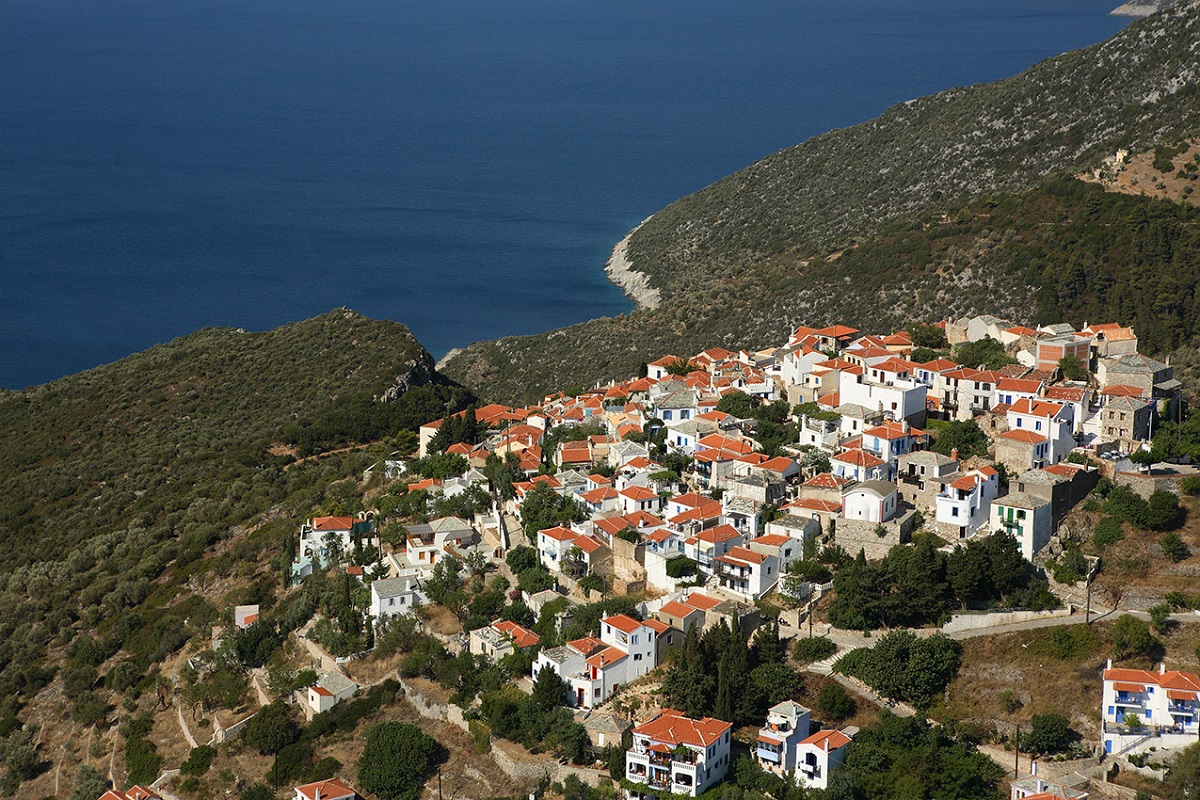 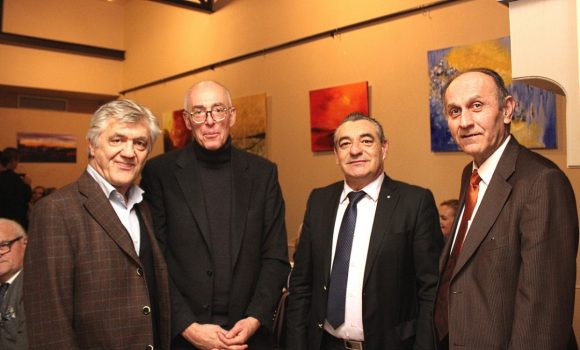 “While maintaining Alonissos’ tourism logo and motto, we choose to change our strategy and concept every year, in order to carry out promotional activities exclusively for the island based on the latest developments, cutting-edge technology and current tourism practices applied in Europe, the US and Asia,” Alonissos Mayor Petros Vafinis said.

During the event, participants also had the opportunity to taste the tuna of Alonissos, a traditional local dish, along with other specialties.