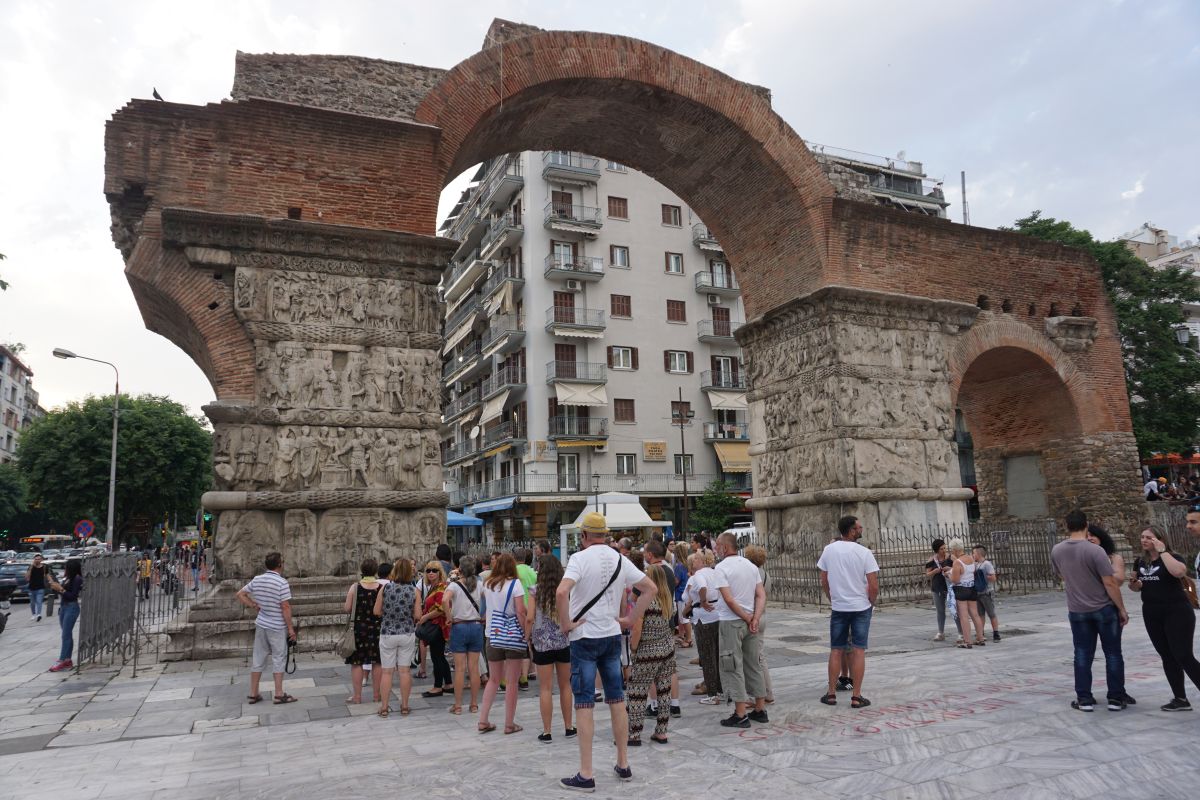 The city of Thessaloniki in northern Greece will welcome its school for tourist guides next year, according to Greek Tourism Minister Elena Kountoura. 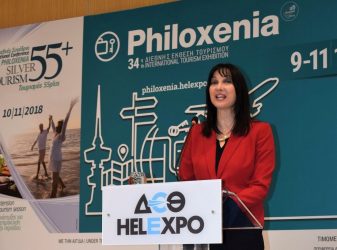 Speaking on Friday on the opening day of the International Tourism Exhibition “Philoxenia” in Thessaloniki, Minister Kountoura announced that the tourist guides school in the northern Greek city will operate in 2019, which follows the opening of the Athens School of Tourist Guides this year.

In its 34th year, the Philoxenia exhibition will run until Sunday, November 11.

During her speech, the minister also referred to the draft law that is being prepared for the upgrading and modernization of public tourism education and highlighted the ministry’s plans for the digital transformation of Greek tourism.

“In this new era for Greece, with the successful exit from the (bailout) programs and the development of our economy, tourism will have an even more powerful role, as a productive sector”, Minister Kountoura said while highlighting the ministry’s tourism development plan for the years to come.

2018: A golden year for Greek Tourism

Referring to 2018 as a “golden year for Greek tourism”, she informed the audience that Greece is expecting a new record of 33 million international visitors. 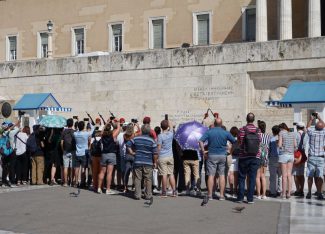 Tourists watching the Evzones at the Monument of the Unknown Soldier in front of the Hellenic Parliament, near Syntagma Square in Athens.

According to the minister, tourism has grown over 35 percent since 2015, which translates to some 9 million additional tourists in absolute numbers.

“Revenue from tourism has decisively supported our national economy during these difficult times of the crisis and for 2018 we have had a significant increase of 2 billion euros in additional revenue compared to 2017,” she noted.

Moreover, Minister Kountoura analyzed the ministry’s plans for the further global promotion of the Greek tourism product, which includes new travel packages to the country’s popular and lesser known destinations.

She also underlined that the ministry’s aim is to make it known to travelers worldwide that Greece is the only European polynesian country, as well as an attractive destination that offers authentic island and mainland experiences.