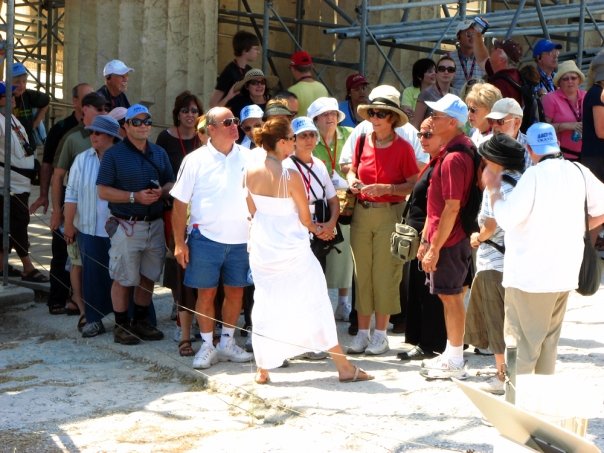 The Athens School of Tourist Guides is set to reopen after it remained closed for seven years, the Ministry of Tourism announced on Wednesday.

The government has secured funding, while an academic committee has completed the regulatory framework for the School’s operation, also taking into consideration the propositions submitted by the Ministry of Tourism and the Panhellenic Federation of Tourist Guides (POXEN).

All Greek, EU and non-EU nationals are entitled to attend the School as long as they legally reside in Athens and speak the Greek language. The duration of studies is two years. According to the Tourism Ministry, 70 percent of positions will be covered by general/vocational lyceum graduates and the remaining 30 percent by higher education graduates.

The starting date of the courses, as well as more details on the School’s operation will be announced in the coming weeks.

According to the Tourism Ministry the school’s reopening is part of its efforts to upgrade public tourism education in Greece.