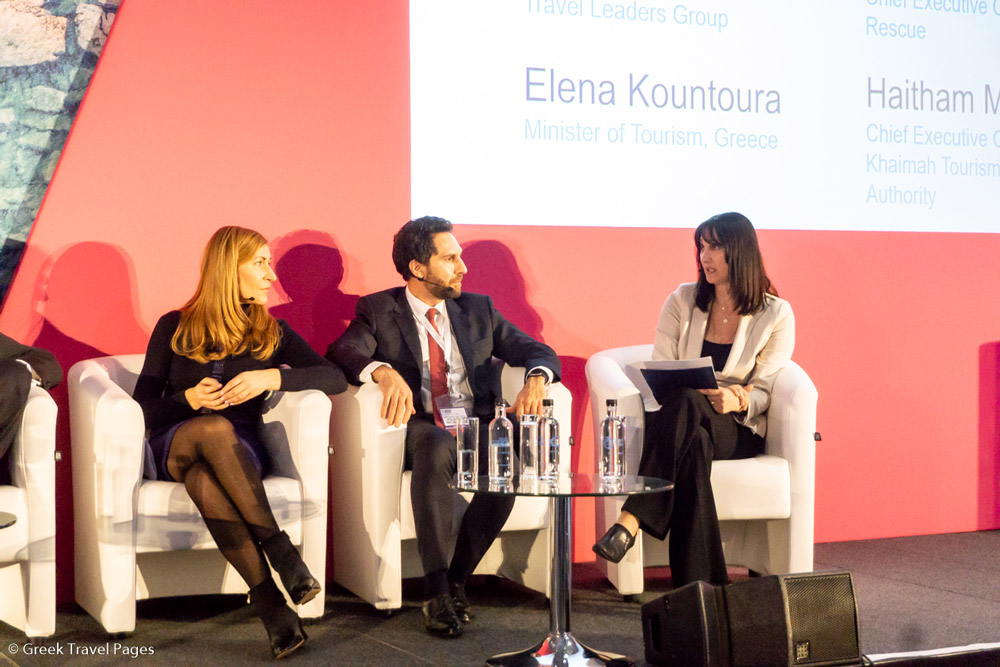 Greek Tourism Minister Elena Kountoura was invited by WTTC to present Greece’s tourism success at an event held on the sidelines of the World Travel Market (WTM) London. 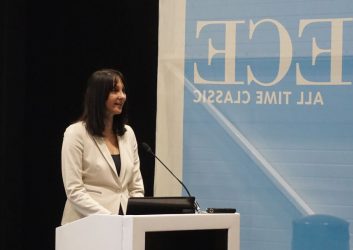 During the events, the minister expressed her satisfaction with the performance of Greece and highlighted the country’s successful tourism policy applied over the last four years. Among other issues, the minister spoke of crisis management, digital technology integration and an extended season leading to 365-days of tourism for the country.

Greek tourism numbers have soared by 33 percent over the past four years, Kountoura informed world tourism leaders and gave details on how Greece overcame challenges and achieved tourism growth beyond every expectation. 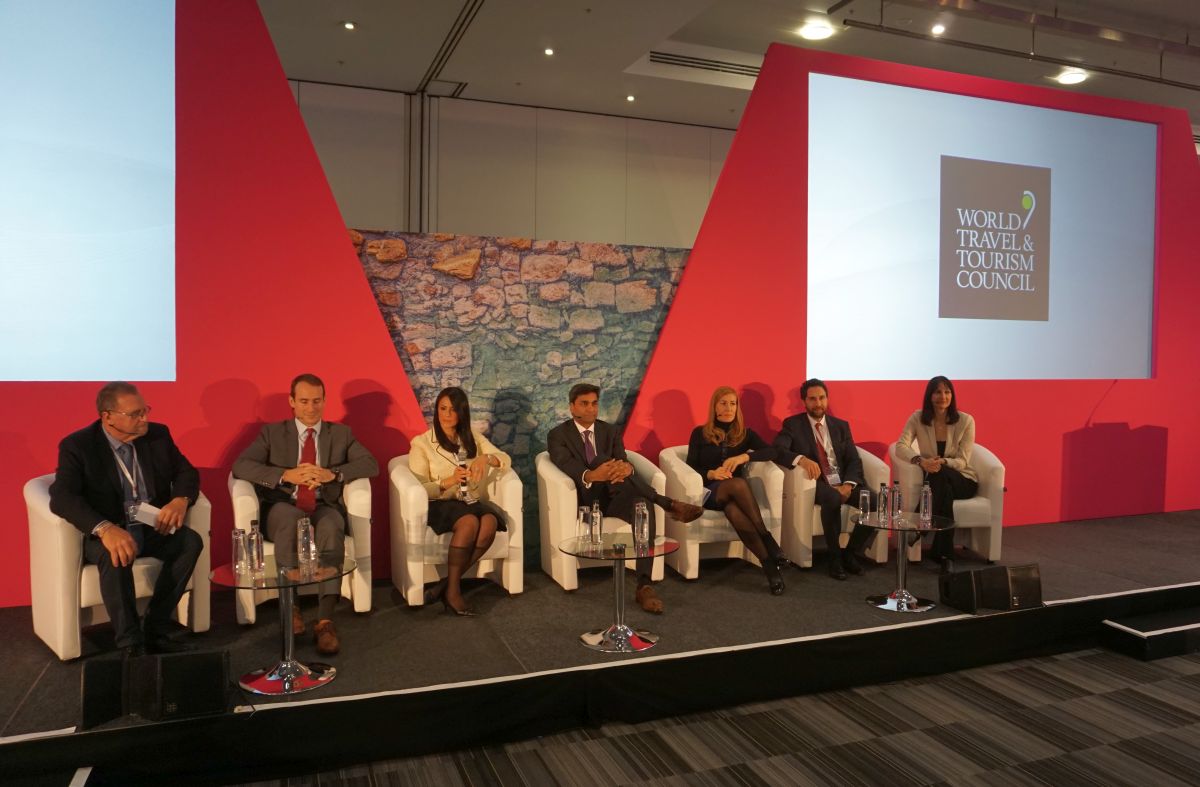 In the event held by the WTTC, the minister underlined the importance of the tourism industry as a key driver of the Greek economy, a strong employer, and a leader in sustainable development. It should be noted that after Kountoura gave her speech, the tourism ministers of Egypt and Bulgaria, Rania Al Mashat and Nikolina Angelkova, respectively, thanked her for sharing best practices implemented in Greece, which they then applied in their own countries. 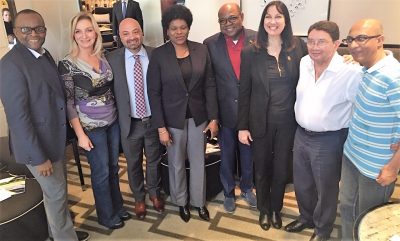 At the first meeting of the Global Tourism Resilience & Crisis Management Center, Minister Kountoura was the guest of honor and highlighted that Greece actively supports global cooperation in crisis management in tourism and the resilience of destinations. The center is the new international tourism crisis management initiative launched by UNWTO’s former secretary-general Taleb Rifai and Jamaica’s tourism minister, Edmund Bartlett.

Moreover, during her keynote speech at the International Travel Crisis Management Summit (ITCMS) that took place at the Royal Institute in London, Minister Kountoura analyzed how the Greek tourism ministry managed to overcome challenges in tourism during the economic crisis. 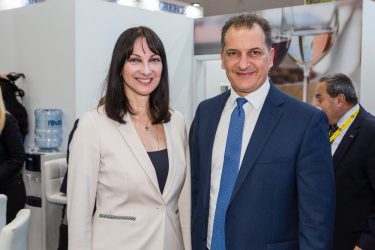 During WTM London 2018, the Greek minister also held bilateral meetings with her counterparts from Bulgaria (Nikolina Angelkova), Egypt (Rania Al Mashat), Montenegro (Pavle Radulovic) and Cyprus (Georgios Lakkotrypis) and discussed possibilities of strengthening bilateral cooperation in the fields of thematic travel experiences and cruise, as well as the prospects for developing joint actions to attract more tourist flows from faraway markets such as Asia and America.